California Wildfires: One of ‘Greatest Tragedies’ State Has Ever Faced 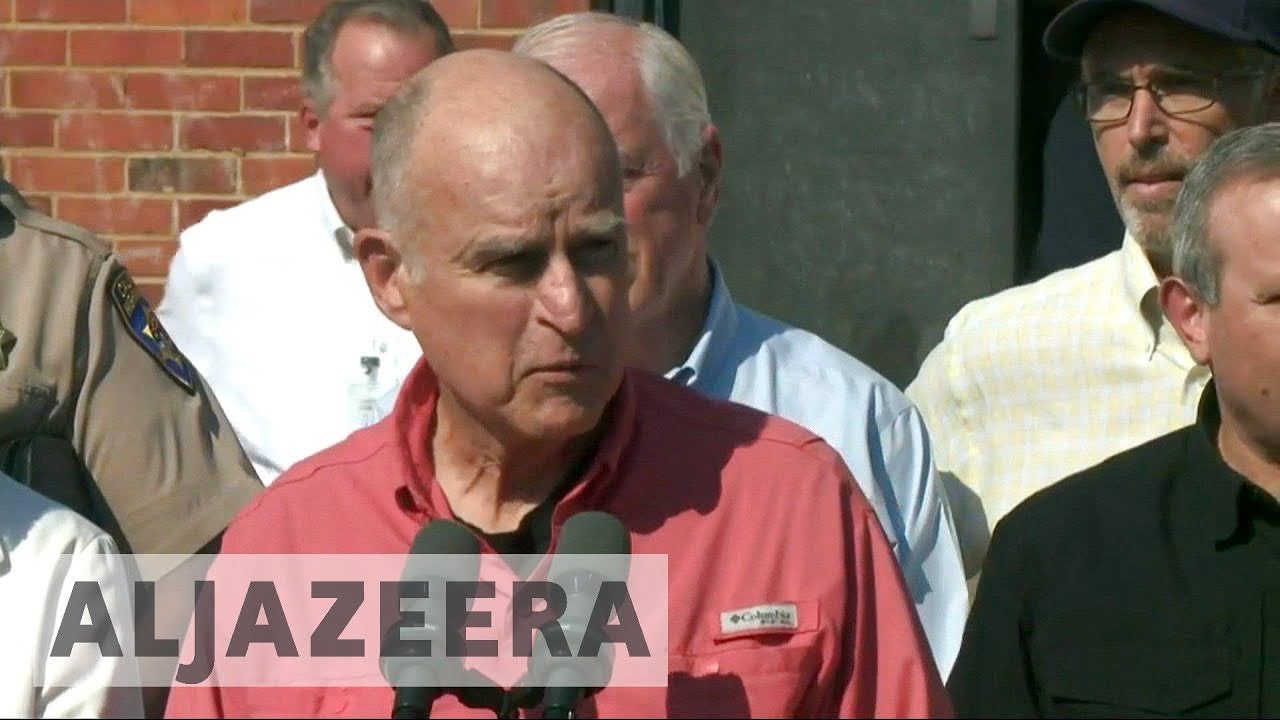 With aid from easing winds, the 11,000 firefighters beating back the Northern
California wildfires are making “good progress,” as the number of major blazes dropped to 15, the state’s fire agency Cal Fire announced Sunday.

But as Cal Fire noted‚ “Sadly, the death toll has risen to 40 people.”

The wine country blazes are officially the deadliest in state history.

“This is truly one of the greatest, if not the greatest tragedy that California has ever faced,” California Gov.
Jerry Brown said Saturday. “The devastation is just unbelievable, it’s a horror that no one could have imagined.”

The infernos continue to burn, but “we will continue to aggressively attack and keep (the fire) contained,” Napa County Fire Chief Barry Biermann said during a Sunday press conference.

“We are making a tremendous progress out there,” he noted.

The wine country fires started Sunday and rapidly spread throughout the week due to the area’s low humidity and “Diablo winds,” with gusts up to 70 miles per hour. Scientists have suggested climate change might play a role.

Cal Fire said Sunday winds across Northern California have been fairly light in morning and the earlier Red Flag Warnings for the area will be lifted at 8 a.m. Many evacuation orders have also been lifted.

Red Flag Warnings are the highest alert issued by the National Weather Service, in which conditions are ideal for wildland fire combustion and rapid spread.

However, Red Flag Warnings remain in effect in Southern California due to gusty winds throughout the day, low humidity and high fire danger.

California’s fires have released enough air pollution to equal a year’s worth of traffic, Sean Raffuse, an air-quality analyst at the Crocker Nuclear Laboratory at University of California in Davis, said. Raffuse estimates the fires have produced about 10,000 tons of fine particulate matter, about the same amount generated by the state’s 35 million vehicles.

“We are reporting the worst air quality ever recorded for smoke in many parts of the Bay Area,” Tom Flannigan, a spokesman for the Bay Area Air Quality Management District,
told the East Bay Times. “This is similar to what you see in Beijing, China in bad air days there.