How Goats Are Preventing Wildfires in California 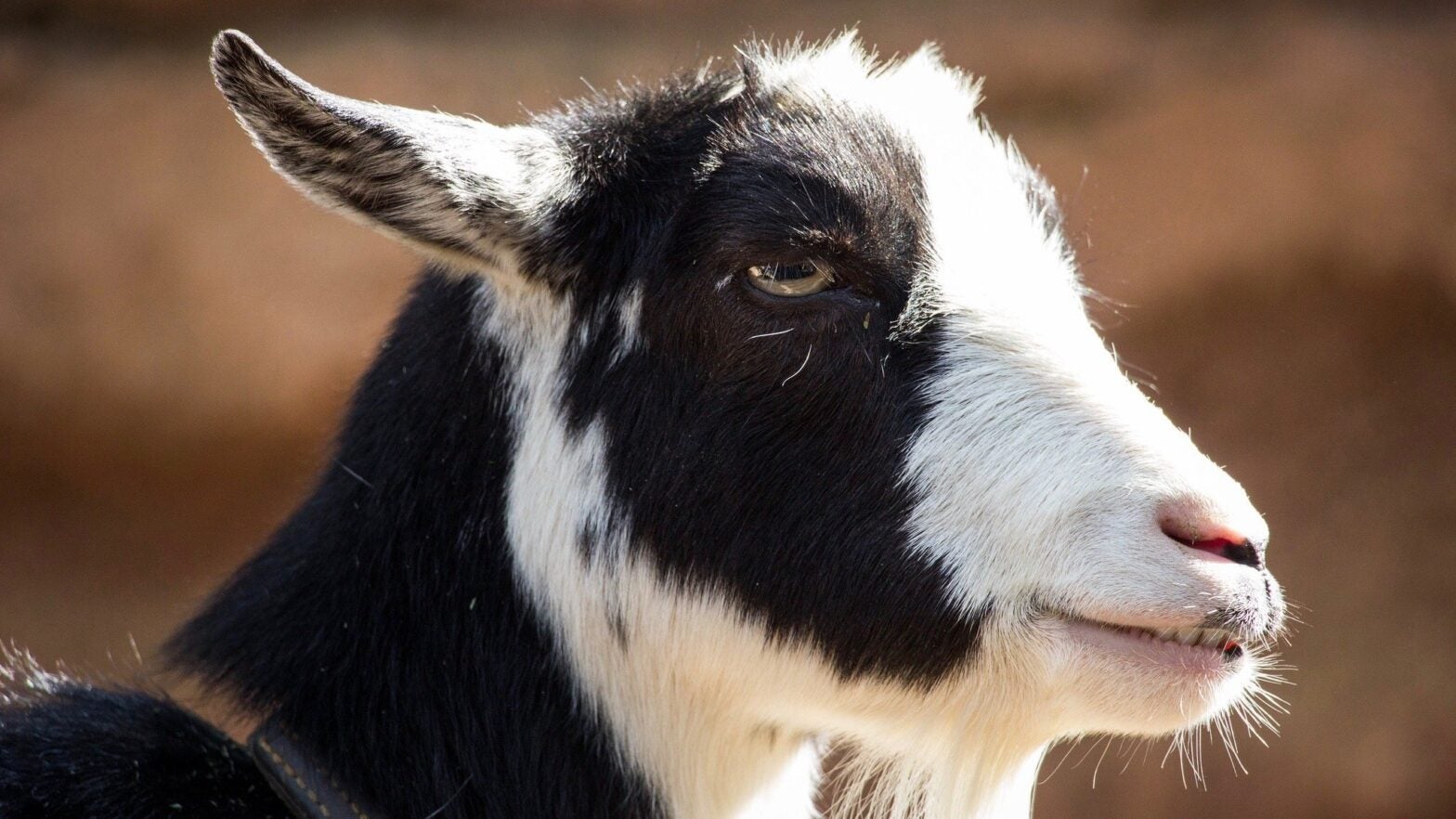 Goats are gaining a reputation for being a useful tool for fire prevention. HarshLight / CC BY 2.0

A city in Southern California has found a unique and adorable way to help prevent the next big wildfire: goats!

The city of Anaheim near Los Angeles has renewed a contract with the company Environmental Land Management to keep goats munching on fire-fuel year round, NPR reported Sunday.

Goats are ideal fire-preventers for two reasons: They can navigate steep hillsides and they tend to eat more flammable non-native grasses and leave native plants alone.

“It would be almost impossible for a human to sit there or walk up and down with a weed whacker or a Weed Eater, so that’s why we use the goats,” Anaheim Fire Marshall Allen Hogue told NPR.

A November 2019 study found that non-native grasses were one of the factors increasing the risk of wildfires, making them two to three times more likely, NPR reported. Researchers have also found that these grasses tend to spread more easily because of the climate crisis.

That’s where goats come in.

“Goats are really good at eating stuff, right?” UMass Amherst environmental conservation professor and study co-author Bethany Bradley told NPR. “The challenge with them though, is that you can’t just do it once. They need to go back time and time again in order to keep controlling that biomass.”

Which is why it makes sense that Anaheim has decided to keep its goats. Around 400 of them began grazing its Deer Canyon Park in July 2019.

Anaheim isn’t the only California city to turn to goats. It’s common practice throughout the state, The Sacramento Bee reported.

The practice gained national attention in October 2019 when a herd of 500 helped save the Ronald Reagan Presidential Library from the Easy Fire by eating flammable grass.

“One of the firefighters mentioned that they do believe the goats’ fire line helped them fight this fire,” library spokeswoman Melissa Giller said, as CNN reported at the time. “They just proved today how useful they really are.”

Other states are also waking up to the value of goats, The Guardian reported in July 2019. Last summer, they were also used in Oregon, Washington, Colorado, Idaho, Montana, Utah and Nevada.

And demand is rising.

“It’s not an underestimation to say that we got over 100 calls a month from private individuals with smaller parcels, little lots or things from an acre, 2 acres requesting the goats,” Environmental Land Management operations manager Johnny Gonzales told NPR. “And unfortunately, as a commercial herd, I can’t take on all these private lots.”

Mike Canaday, who has been providing goats to coastal California for more than 15 years, told The Guardian that demand in 2019 was “huge, just crazy.”

“If people want goats, the sooner they can get on somebody’s waiting list, the better,” he said.