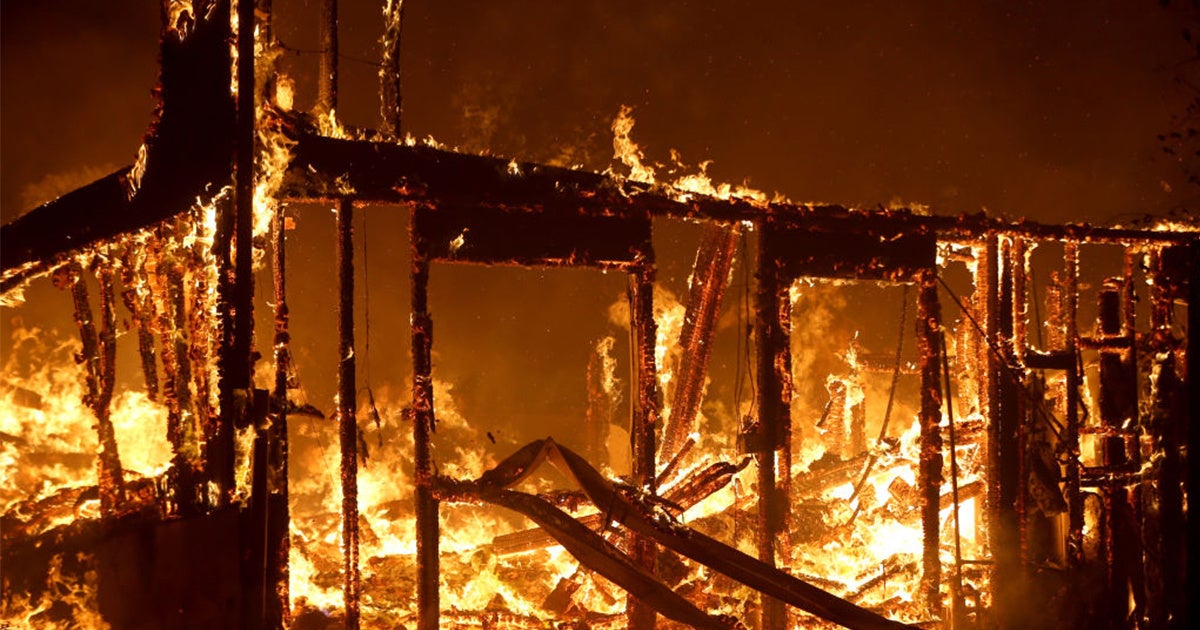 Power lines owned by Pacific Gas and Electric were the immediate cause of the deadliest and most destructive wildfire in California state history, a California Department of Forestry and Fire Protection (Cal Fire) investigation concluded Wednesday, The New York Times reported.

The Camp Fire, which burned 153,336 acres, destroyed the town of Paradise and killed 85 people, was also partly fueled by hot, dry conditions caused by climate change.

“After a very meticulous and thorough investigation, CAL FIRE has determined that the Camp Fire was caused by electrical transmission lines owned and operated by Pacific Gas and Electricity (PG&E) located in the Pulga area,” Cal Fire concluded.

The investigation uncovered two ignitions related to PG&E lines: the first near the community of Pulga in Butte county and the second at the intersection of Concow and Rim Roads. The latter was caused by an interaction between vegetation and electrical distribution lines. Cal Fire is passing the results of the investigation along to Butte County District Attorney Mike Ramsey.

PG&E said it accepted the results of the investigation in a statement reported by CNBC. The company had already acknowledged in a February regulatory filing that its lines were the “probable” cause of the blaze. The company filed for bankruptcy protection in January after a number of lawsuits stemming from wildfires in Northern California in 2017 and 2018. It could face criminal charges, including murder or involuntary manslaughter.

“Our hearts go out to those who have lost so much, and we remain focused on supporting them through the recovery and rebuilding process,” the company said in a statement reported by The Washington Post. “We also want to thank the brave first responders who worked tirelessly to save lives, contain the Camp Fire and protect citizens and communities.”

The company had previously said it would increase tree-trimming, maintenance and inspections in response to the heightened threat of wildfires. But survivors of the fire and their lawyers have criticized the company for filing for bankruptcy, according to The New York Times.

“If I caused the fire, I wouldn’t be able to file bankruptcy and I wouldn’t be able to make other people pay for it,” Randi Hall, who lost her Paradise home to the Camp fire and now lives in a recreational vehicle, told The New York Times in an interview last week. “Why does a company that has so many millions of dollars in insurance get to do it?”

Ramsey’s office said the forwarding of the most recent investigation was “strictly symbolic,” according to a statement reported by CNBC.

“The fact the Camp Fire was started by a malfunction of equipment on a Pacific Gas & Electric Company transmission line has been known for months by investigators and had been, essentially, admitted by Pacific Gas & Electric in an early December 2018 report to the California Public Utility Commission,” the statement said. “The investigation into how and why the PG&E transmission line equipment failed is ongoing in an effort to determine if PG&E or any of its personnel have any criminal liability.”

In its report, Cal Fire also acknowledged the role of climate conditions in spreading the blaze.

There were more than 7,571 wildfires in California in 2018 that burned more than 1.8 million acres.