California Tree Loss Could Have Implications for Forests Nationwide 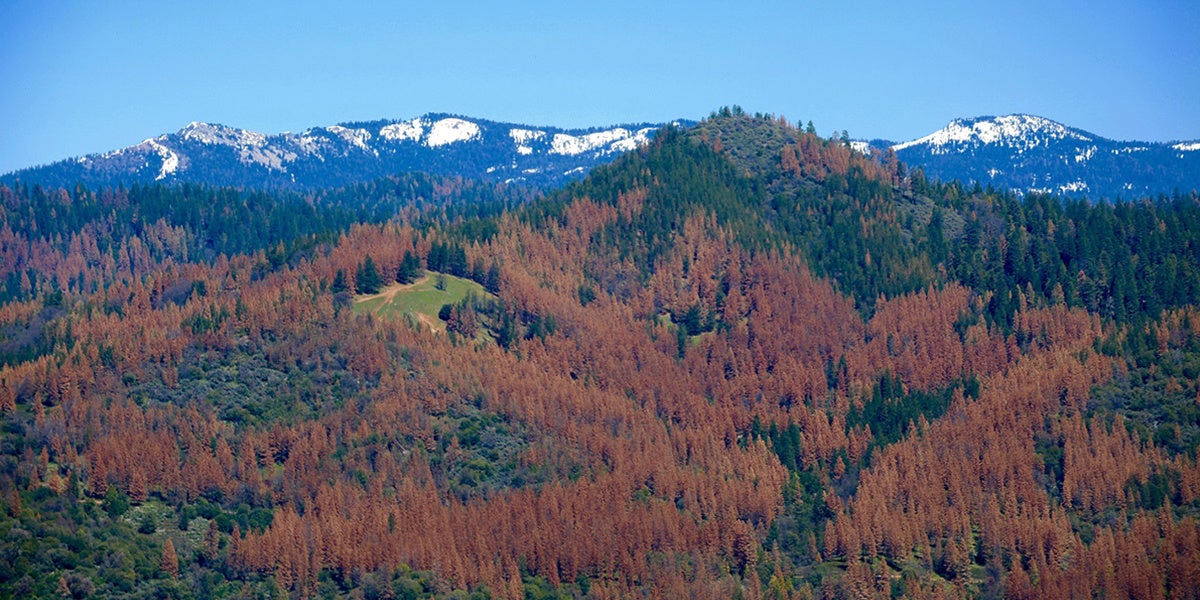 Climate change puts forests at risk. A recent study found that a third of the conifers in the unique Klamath region in California and Oregon could disappear by the end of this century. California has lost 130 million trees since 2010 due to the combined impacts of drought, warming temperatures and the insects and diseases that accompany them.

Now, a team of researchers led by the University of Washington has found that forest loss on one side of the U.S. can have negative consequences for plants on the other coast.

The study, published Wednesday in Environmental Research Letters, divided the U.S. into 18 regions used by the National Ecological Observatory Network and used climate models to determine what forest die-off in the 13 most wooded regions would do to vegetation throughout the country. 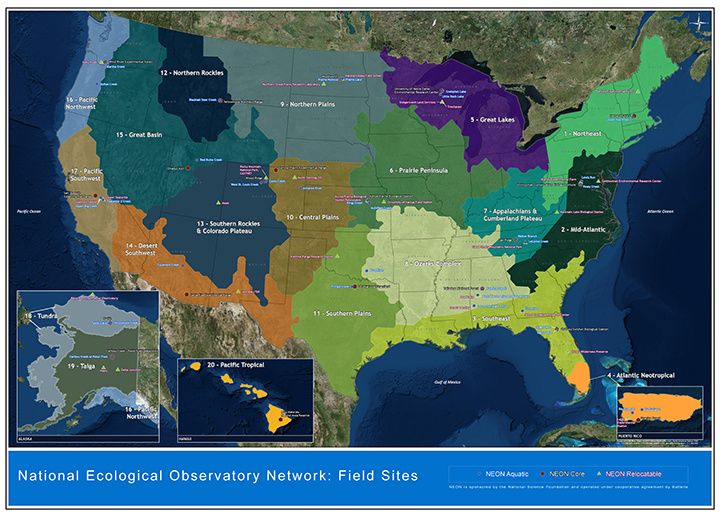 The largest negative impact occurred when the researchers simulated forest die-off in the Pacific Southwest region, which includes most of California. The Southwest die-off reduced vegetation in the Eastern U.S.

The impact of losing California’s trees is especially distressing given that the state is already suffering climate-related tree loss.

“There’s some pretty extensive, widespread forest loss going on,” Swann said. “The changes we made in the model are bigger, but they’re starting to converge with things that we’re actually seeing.

“These results show that we need to start thinking about how altering vegetation in one place can affect plants elsewhere, especially in the context of climate change,” Swann said.

The study found that forest die-off in the Northern Rockies and Great Basin region also had negative impacts on vegetation in the Eastern U.S. Tree loss in the Mid-Atlantic region, on the other hand, increased vegetation overall.

Swann said that more research was needed to determine exactly why the loss of trees in one part of the country impacted vegetation in another part, but said the process was roughly equivalent to weather events like El Niño, which change the way the atmosphere circulates. Tree loss on the West Coast led to warmer summers on the East, which is bad for vegetation.

“Forest loss is disrupting or changing the flow patterns in the atmosphere that is leading to a slightly different summertime climate in the eastern part of the country,” Swann said.

The current study builds on the results of a 2016 University of Washington study that looked at the impacts on global vegetation of removing either the Amazon rainforest or the forests of the Western U.S.