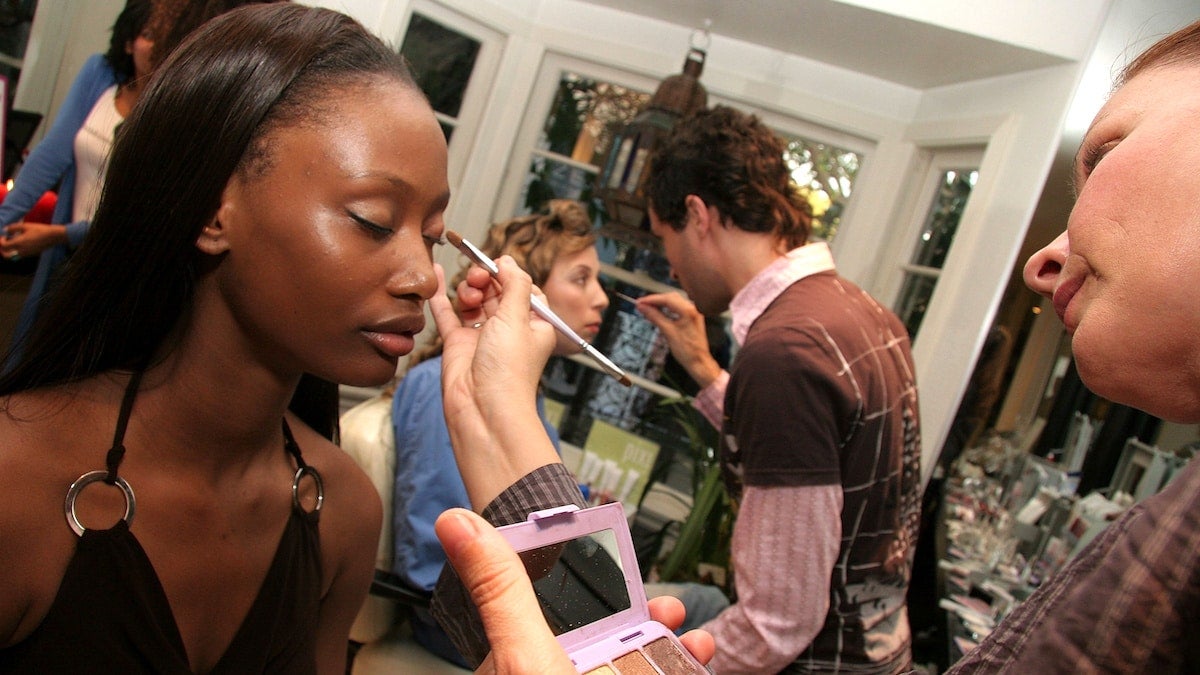 California became the first state in the nation to ban two dozen toxic chemicals from cosmetics Wednesday when Gov. Gavin Newsom signed a bill to that effect into law.

The Toxic-Free Cosmetics Act, or Assembly Bill 2762, targets 24 toxic chemicals including mercury and formaldehyde that have been linked to cancer, birth defects, hormone disruption and other negative health impacts, Environmental Working Group (EWG) reported. While these ingredients have been barred from cosmetics and personal care products in the EU, they are not regulated in the U.S. on the national level.

“Every day, Californians are exposed to hazardous chemicals hiding in their cosmetics and personal care products. Children, communities of color and pregnant women are especially vulnerable to these ingredients, which are not actively regulated by the federal government,” Newsom said in a press release. “California is leading the nation by banning toxic ingredients from our cosmetics. This legislation will save lives and keep Californians and our environment safe.”

The bill was introduced by Democratic Assemblymember Al Muratsuchi and will go into effect in 2025, The Associated Press reported.

“The science is clear on the harmful nature of these chemicals and AB 2762 will provide Californians with the same consumer protections already provided in the European Union,” Muratsuchi said in the press release.

Cosmetics regulations have not been significantly updated in the U.S. since 1938. Currently, the makers of beauty products do not have to register their products with the Food and Drug Administration (FDA), supply the government with an ingredients list, follow safe manufacturing standards or report safety records and any adverse health impacts.

This lack of regulation is an issue of health and environmental justice, supporters of the California bill pointed out.

“Some of the most toxic ingredients are being aggressively marketed to Black women,” Black Women for Wellness policy director Nourbese Flint told EWG. “Levels of formaldehyde that could be used to embalm a body are being used in hair straighteners, and Black women who dye their hair are 60 percent more likely to develop breast cancer. That’s why we demand safe cosmetics now. This law means we can finally protect women from the toxic exposures they currently face on every trip to the salon.”

The law will also protect salon workers, who are 47 times more likely to develop fragrance skin allergies than people in other professions, the California government pointed out.

“I thank Governor Newsom for signing SB 312 which will ensure that consumers in California know what ingredients are in the beauty and personal care products they bring home to their families and use on their bodies,” Democratic State Senator Connie Leyva, who introduced the bill, said in the press release. “This first-in-the-nation legislation empowers consumers and underscores the belief that no toxic ingredients should be kept secret.”