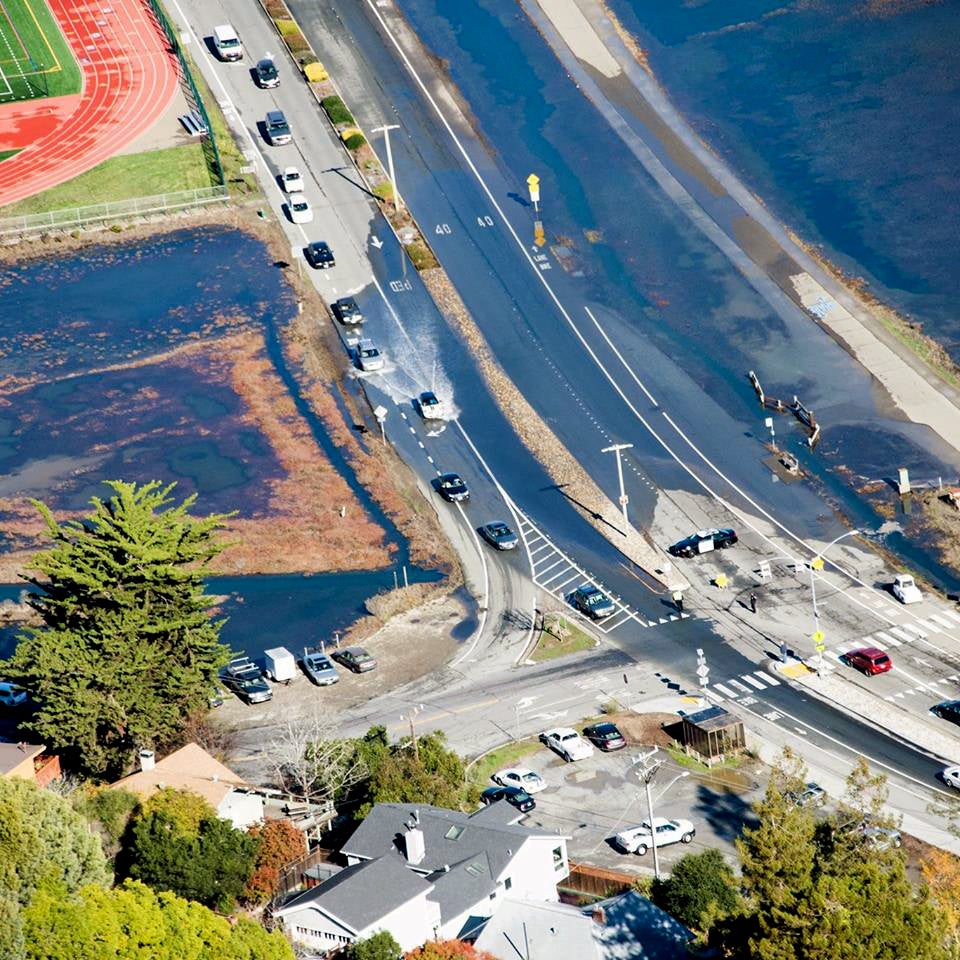 Three California municipalities filed lawsuits Monday against 37 of the world’s biggest fossil fuel companies, including Chevron, Exxon and Royal Dutch Shell. The legal challenges, brought by Marin and San Mateo counties and the city of Imperial Beach, allege that the companies knew about the harm of burning fossil fuels and therefore should pay for current and future damages to the municipalities due to climate change.

As reported by the Marin Independent Journal, Sears was asked if the lawsuits were inspired by litigation against the tobacco industry that state attorneys general initiated in the 1990s:

“You could certainly think of it that way, because a lot of what these fossil fuel companies did was modeled after what the tobacco companies did.”

“Instead of taking steps to actually do something about the impact of their product,” Sears said, “they launched this multimillion dollar lobbying campaign to discredit scientific evidence about climate change.”