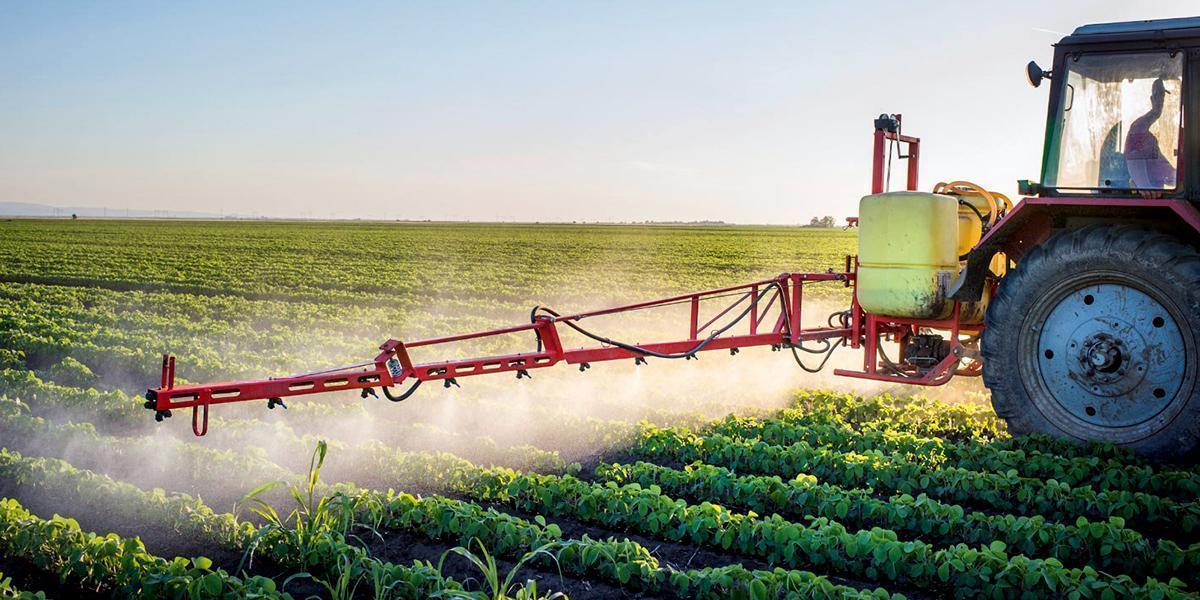 The state of California has finalized its decision designating glyphosate, the main ingredient in the pesticide Roundup, as a known human carcinogen under the state’s Proposition 65. The listing was prompted by the World Health Organization’s finding that glyphosate is a “probable” human carcinogen. The World Health Organization’s cancer research agency is widely considered to be the gold standard for research on cancer.

“When it comes to Roundup, California has become a national leader in flagging the very real danger posed by this vastly over-used pesticide,” said Nathan Donley, a senior scientist at the Center for Biological Diversity and a former cancer researcher. “The state based its decision on the findings of the world’s most reliable, transparent and science-based assessment of glyphosate.”

Glyphosate is the most widely used pesticide in the U.S. and the world. It is also the most widely used pesticide in California, as measured by area of treated land. An analysis by the Center for Biological Diversity found that more than half of the glyphosate sprayed in California is applied in the state’s eight most-impoverished counties. The analysis also found that the populations in these counties are predominantly Hispanic or Latino, indicating that glyphosate use in California is distributed unequally along both socioeconomic and racial lines.

“It’s become painfully clear that we can no longer ignore the risk that this pesticide poses to people and wildlife,” Donley said.

Earlier this month, a report released by a key scientific advisory panel concluded that the pesticides office at the U.S. Environmental Protection Agency (EPA) failed to follow its own guidelines when it found last year that glyphosate—the active ingredient in Monsanto’s flagship pesticide Roundup—is not likely to be carcinogenic to humans.

And court documents released last week revealed that the chair of the EPA’s Cancer Assessment Review Committee on glyphosate was in regular contact with Monsanto, providing insider information that guided Monsanto’s messaging. The chair promised to thwart the Department of Health and Human Services’ review of glyphosate’s safety, saying that if he was successful he deserved a medal. The department never did review glyphosate’s safety.