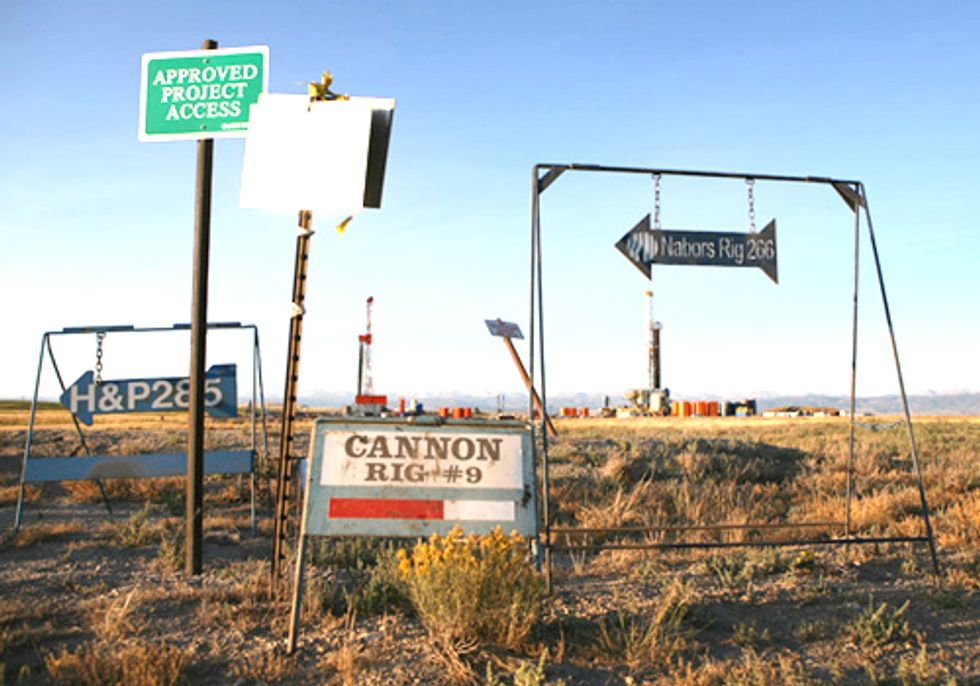 State regulators have no idea how many oil and gas wells have been fracked in California despite having requested and received $3 million in new funding in 2010 to regulate the practice. Lacking actual data, they insist that drilling companies rarely use the technology in California—a head-in-the-sand stance that has now been contradicted by Environmental Working Group’s (EWG) research showing that fracking has been used in the state since 1953 and is now widespread.

The state Division of Oil, Gas and Geothermal Resources says it does not plan to monitor or manage use of the technology unless the legislature requires it or the agency is handed “evidence of manifest damage and harm.”

“On the one hand, the Division remains in denial about fracking for oil,” said Bill Allayaud, EWG’s director of government affairs for California. “On the other hand, they ask for and receive funding to regulate it and then don’t do it—and have no plans to do it.”

In hydraulic fracturing, commonly called “fracking,” drilling companies inject a mixture of water, sand and chemicals into the ground under high pressure to release oil or gas trapped in underground formations. EWG’s research documented the use of fracking in six California counties—Kern, Los Angeles, Monterey, Sacramento, Santa Barbara and Ventura.

Although the Division of Oil and Gas has reworded its factsheet on fracking multiple times, it has consistently said that practice is “uncommon” or “limited” in the state, repeating this view as recently as February 2012. Focusing on the fact that fracking for gas is thus far relatively uncommon in California, the division takes scant notice of the reality that it has been widely used to extract oil.

The U.S. Environmental Protection Agency recently found a number of “program deficiencies” in the state agency’s activities, noting that its regulation of other types of underground injection were inadequate to protect underground drinking water sources.

Since the state does not currently monitor, track or regulate fracking in any way, it can’t possibly know whether the technology is having harmful environmental effects. Congress exempted fracking from federal environmental laws, including the Safe Drinking Water Act, the Clean Water Act and the Clean Air Act. In the absence of state regulation, California residents have no protection against environmental damage from an industry that acknowledges that fracking carries risks that include spills, leaks, explosions, injury and even death.

EWG is a nonprofit research organization based in Washington, D.C. and Oakland, Calif. that uses the power of information to protect human health and the environment.