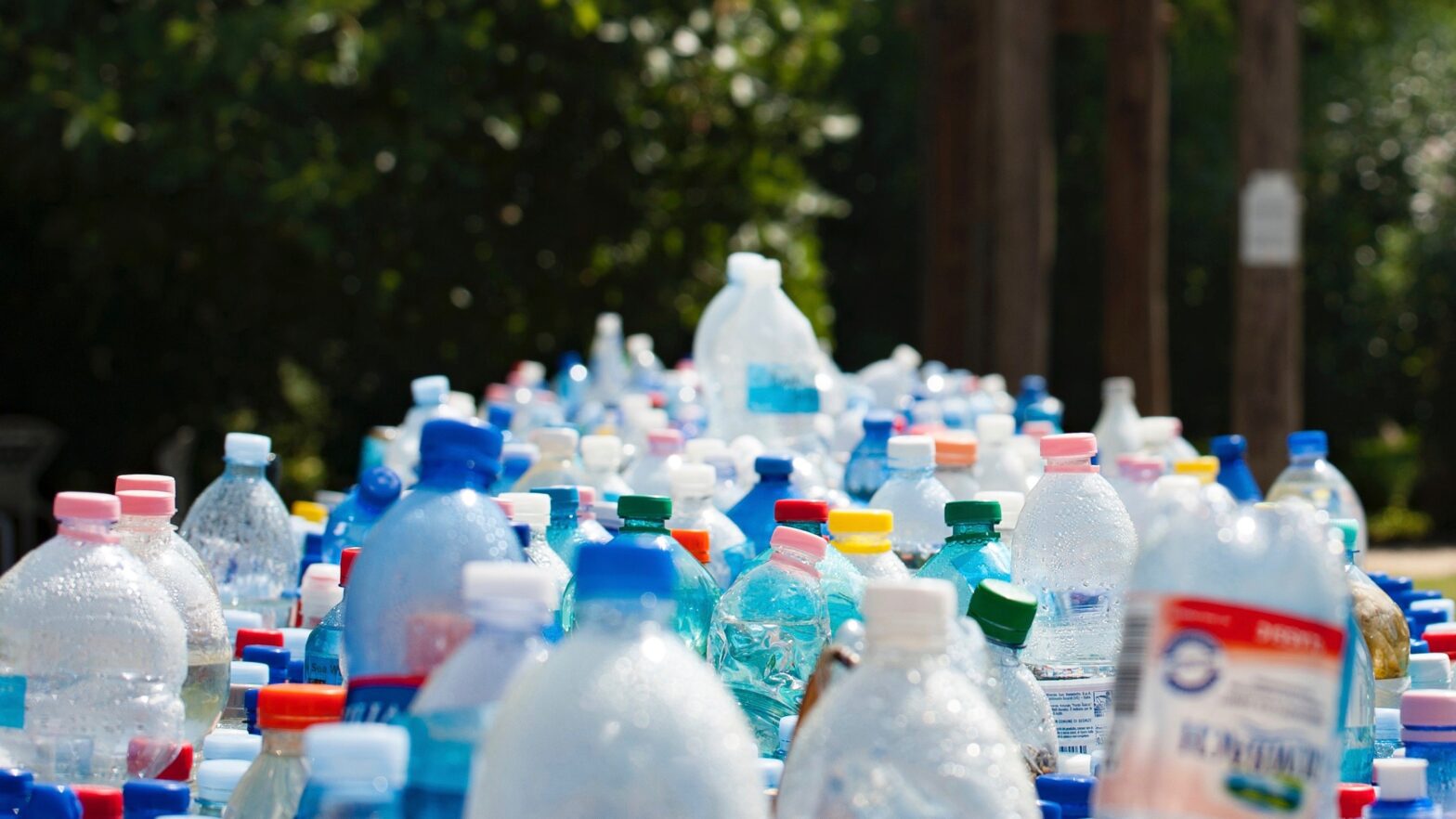 California ended its 2019 legislative session Saturday without passing two bills that would have led the nation in tackling plastic pollution, The Mercury News reported.

Assembly Bill (AB) 1080 and Senate Bill (SB) 54 would have required plastic producers to cut pollution 75 percent by 2030 through a combination of recycling, composting and reducing packaging. In addition, they would have mandated that all single-use plastic products sold in California by 2030 be either recyclable or compostable. While other states have banned individual plastic items like straws or bags, these bills would have been the nation’s first to target single-use packaging and dining ware at the source, conservation group Oceana explained in a press release emailed to EcoWatch. But the ambitious bills only cleared one chamber each, not the two required to pass.

“It’s time for policymakers and companies to take bold steps to curb the production of unnecessary single-use plastic and ensure consumers are provided with plastic-free choices. California had the opportunity to be a national leader in protecting the planet and its inhabitants from the plastic increasingly entering our oceans, soil, air, food and bodies,” Oceana plastics campaign director Christy Leavitt said in the press release.

The bills’ passage was stymied by opposition from industry lobbyists, The Los Angeles Times explained. Opponents included the Grocery Manufacturers Association, waste management companies and some agricultural and glass manufacturing industry players. They worried, among other concerns, that the bills would grant too much power to CalRecycle, the agency that would have enforced them, and said they were not specific enough.

“We remain opposed because we think there are some fundamental flaws in the bill which would prevent it from being implemented,” Executive Director of State Government Affairs for the Plastics Industry Association Shannon Crawford told The Los Angeles Times.

However, the bills’ proponents did manage to negotiate changes that won over the California Grocers Association and Dow Chemical, and persuaded the American Chemistry Council, Proctor & Gamble and Walmart to cease their opposition.

The bills were written in response to China’s decision to stop accepting recycling imports from the U.S. and other countries. This has led some states and municipalities to put more waste in landfills. One of California’s biggest recycling companies, rePlanet, closed 284 collection centers in August, according to The Mercury News.

Sen. Ben Allen (D-Santa Monica), who wrote SB 54, had hoped it would help drive a global solution to the plastic crisis. Around 17.6 billion pounds of plastic enter the ocean every year, according to Oceana, and the bills estimated that the U.S. discards 30 million tons of plastic a year.

However, the legislators will have another chance to pass the bills in the 2020 session.

“We weren’t able to get the votes necessary this late hour,” Assembly Majority Leader Ian Calderon (D-Whittier) wrote in a tweet reported by The Mercury News. “But rest assured, we will be back in January.”

We weren’t able to get the votes necessary this late hour for #SB54. But rest assured, we will be back in January working to get this bill to the Governors desk.

The California legislature did pass one other plastics bill: AB 792 will mandate that beverage containers sold in the state be made from 50 percent recycled plastics by 2030.

“This is the most aggressive recycled-content mandate not only in the United States, but in the world,” Assemblywoman Jacqui Irwin (D-Thousand Oaks) told The Mercury News.

It now awaits a signature from Gov. Gavin Newsom.