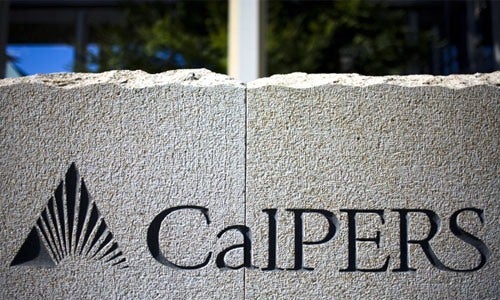 A new report released yesterday from Trillium Asset Management found that California’s public pension funds, CalPERS and CalSTRS, incurred a massive loss of more than $5 billion in the last year alone from their holdings in the top 200 fossil fuel companies. The funds, combined, incurred a loss of $840 million from stock investments in the world’s largest coal companies. Together, the two influential and enormous pension funds represent a total of nearly 2.6 million members in the state. 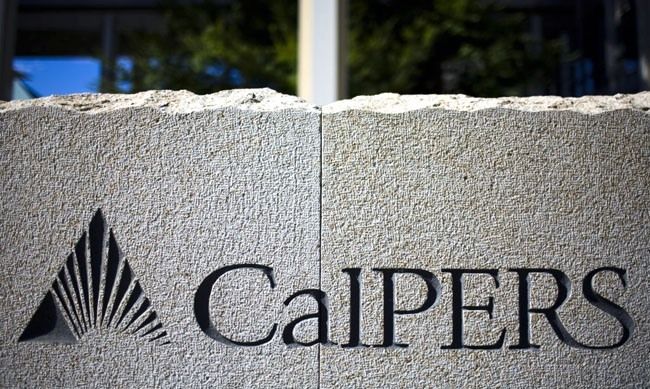 A new report released yesterday from Trillium Asset Management found that California’s public pension funds, CalPERS and CalSTRS, incurred a massive loss of more than $5 billion in the last year alone from their holdings in the top 200 fossil fuel companies.

This report comes as S.B. 185, a bill to divest CalPERS and CalSTRS from coal, awaits a vote in the Assembly. The bill has already jumped major hurdles through the State Senate and an Assembly Policy Committee. If passed through the Assembly, the bill will make its way to the desk of Gov. Jerry Brown, where he will will either affirm California’s position as a climate leader, or fail to take climate action he has acknowledged as necessary.

“This is a material loss of money, which directly impacts the strength of the pension fund,” said Matthew Patsky, CEO of Trillium Asset Management. “Fossil fuel stocks are volatile investments. Investors and fiduciaries should take this moment to reassess their financial involvement in carbon pollution, climate disruption and the financial risk fossil fuels plays in their portfolio.”

S.B. 185, introduced by Senate President Pro Tem Kevin de León, is one of eleven bills included in the California Climate Leadership Package. Other noteworthy bills include S.B. 350 and S.B. 32, which call for significant reductions in fossil fuel use and emissions, as well as an increases in the use of renewables to generate electricity and energy efficiency.

“On behalf of teachers across the state, I have been urging CalSTRS to take our investments out of fossil fuels,” said Jane Vosburg, a CalSTRS member and organizer with Fossil Fuel California. “Financial experts have long warned about the high risk of fossil fuel investments. Teachers’ pension funds should not be invested in an industry that threatens human civilization. Morally, divestment is the right thing to do; financially it’s the smart thing to do.”

Members of the California State Assembly will return from summer recess August 17, upon which they will vote on S.B. 185, 350, 32 and other key bills.

The campaign for S.B. 185 is part of a growing worldwide push to divest the financial holdings of universities, religious institutions, pension funds and other investors from fossil fuel companies. For more information on S.B. 185, click here.