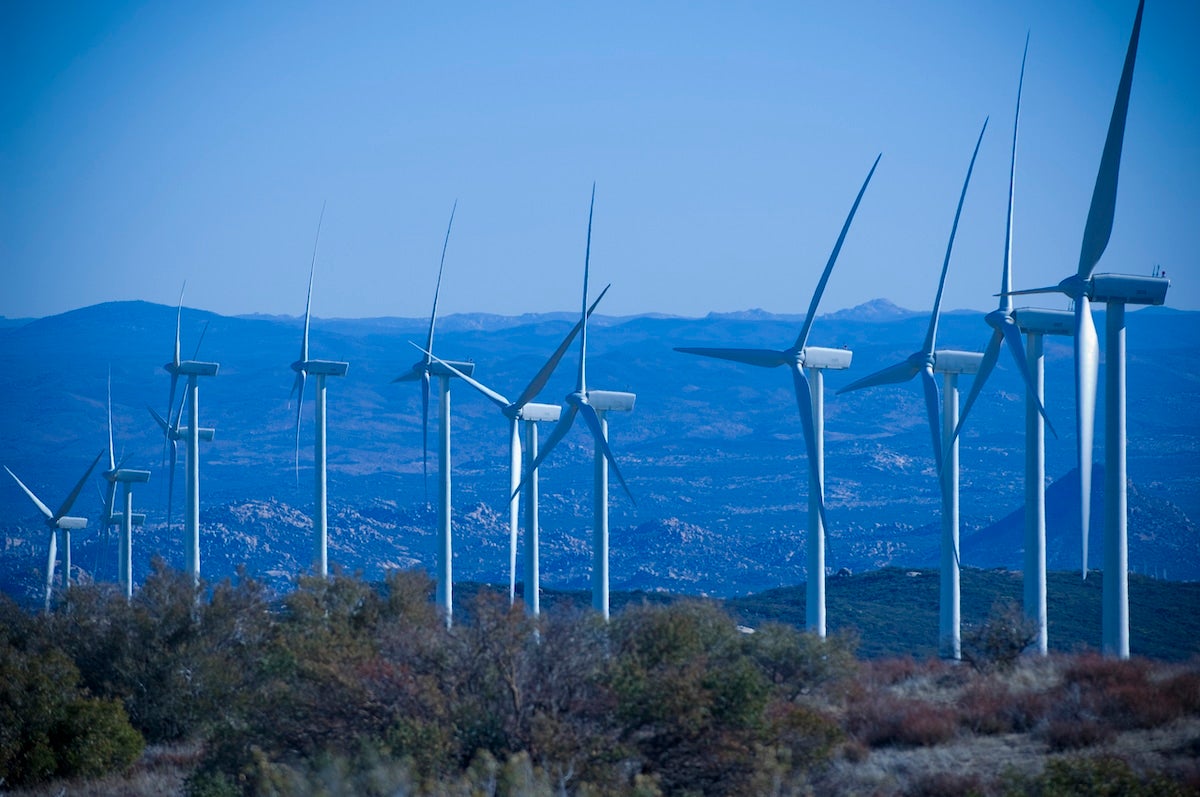 To create the planning report, the CEC worked with various agencies at all levels of government and multiple stakeholders, including Indigenous and Tribal communities, environmental organizations, fisheries, labor unions, industry and other ocean users.

“The success of our state’s climate goals requires all-hands-on deck and we are committed to ongoing consultation with other agencies and those most impacted by the scale-up needed to achieve 100 percent clean electricity,” said CEC Vice Chair Siva Gunda in a statement.

“These ambitious yet achievable goals are an important signal of how committed California is to bringing the offshore wind industry to our state,” CEC Chair David Hochschild said. “This remarkable resource will generate clean electricity around the clock and help us transition away from fossil fuel-based energy as quickly as possible while ensuring grid reliability.”

This move is the first part of ongoing efforts from the CEC required by bill AB 525, or the 100 Percent Clean Energy Act of 2018, which states that renewable energy and zero-carbon resources provide all of retail electricity to California end-use customers and all of electricity needed for state agencies by the end of 2045.

According to the bill, the CEC will need to submit an entire plan for offshore wind energy by June 2023. Next steps include studying offshore wind’s economic benefits and creating a roadmap to develop a permitting process for offshore wind development, including facilities and accompanying infrastructure.

In March 2022, the CEC approved $10.5 million funding toward renovations at the Port of Humboldt Bay to prepare for offshore wind development. Additionally, Gov. Gavin Newsom’s 2022-2023 budget proposal includes $45 million more for the creation of an Offshore Wind Energy Deployment Facility Improvement Program, “which will invest in activities to advance the capabilities of deploying offshore wind energy in federal waters off California in the areas of facility planning and development,” according to the proposal.