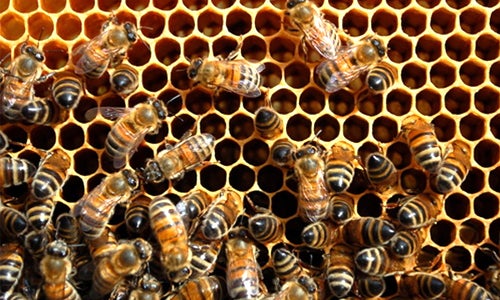 As more and more proof emerges that the widespread die-off of honeybee colonies in the last decade is linked to use of neonicotinoid pesticides, the California legislature has passed a bill that would allow its Department of Pesticide Regulation (DPR) to do nothing until 2020. 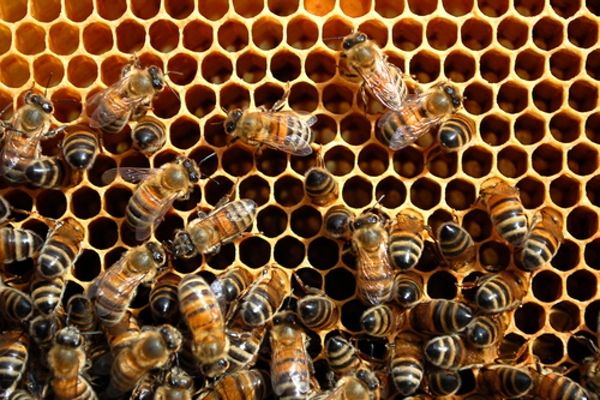 Honeybees are essential to the pollination of many crops, and California is the U.S.’s biggest agricultural producer.

The DRP has been studying the issues for five years (a study that was supposed to take two years under the current law) without taking meaningful action. AB 1789 extends the study window and the time frame for taking action another six years.

Nonprofit environmental law organization Earthjustice is representing a coalition of groups—Pesticide Action Network, Center for Food Safety and Beyond Pesticides—which has filed a challenge  in the California Superior Court for the County of Alameda, asking the DPR to ban the pesticides prior to the study completion.

We’re disappointed that California legislators have just passed a bill that allows the California agencies to do nothing about widespread bee die-offs until 2020. While bee colonies are collapsing at historic rates and a huge California growing economy depends on these pollinators, we don’t have time to kick this problem that far down the road. We urge Gov. Brown to veto this bill and get to work with the state’s Department of Pesticide Regulation and commit to addressing this problem much sooner than 2020.

Since honeybees are essential to the pollination of many crops, including California’s lucrative almond crop, and California is the leading agriculture state in the U.S., the loss of honeybees there would have a widespread impact on U.S. food production.