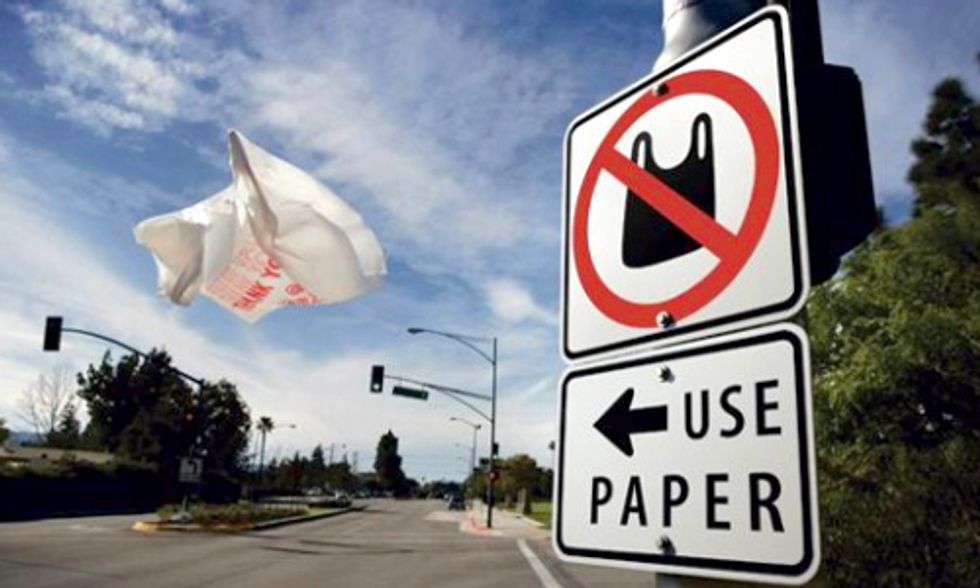 Two cities in California, Arcata and Encinitas, approved city-wide bans on single-use plastic bags this week, according to Environment California. The Arcata vote expands an ordinance originally adopted in September and once approved the ban will take effect in six months. The Encinitas vote clears the way for a draft ordinance, putting the city on track to phase out plastic bags sometime next year.

Plastic bag bans have enjoyed great success across the state. To date, 88 California cities and counties have committed to phasing out single-use bags. One in three Californians now lives somewhere with a plastic bag ban or one coming into effect, reports Environment California.

“The Encinitas City Council has a critical role to play in protecting our environment by eliminating plastic bag waste and preventing the proliferation of plastic pollution in our communities,” said Roger Kube with Surfrider's San Diego Chapter.

Single-use plastic bags are one of the most common garbage items removed from California’s beaches by Ocean Conservancy volunteers. They are a direct threat to ocean wildlife, like the sea turtles that mistake them for edible jellyfish. According to Environment California, a study by the Bay Area Stormwater Management Agencies Association found that plastic shopping bags alone make up as much as eight percent of the garbage that reaches the San Francisco Bay.

“Phasing out plastic bags is the right choice to protect our rivers, beaches and the Pacific Ocean," said Nathan Weaver with Environment California. "I applaud the city council members for their leadership on this issue.”