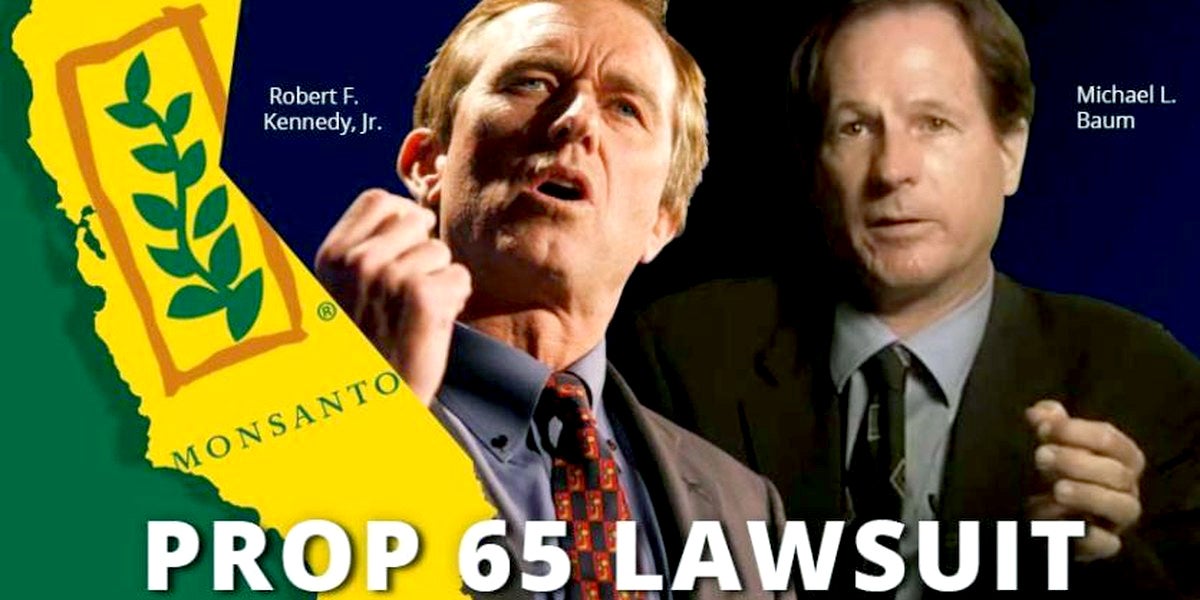 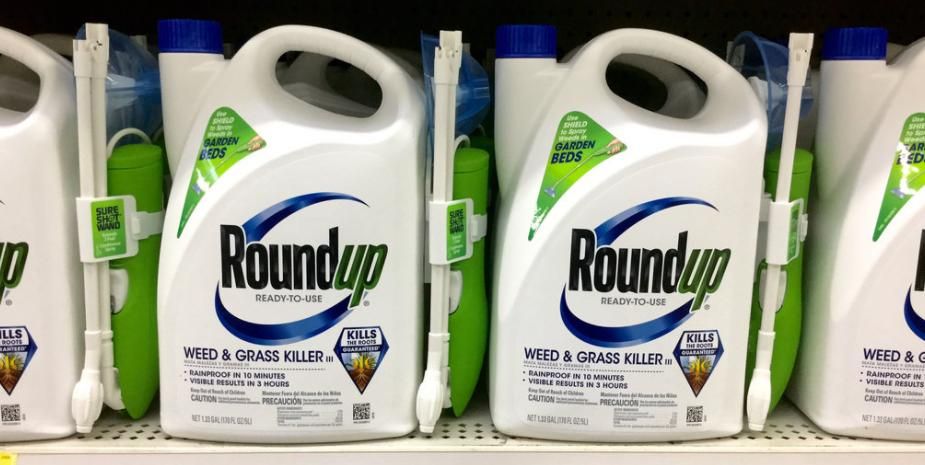 The tentative ruling regards the agrochemical giant’s Jan. 2016 lawsuit against California’s Environmental Protection Agency’s Office of Environmental Health Hazard Assessment (OEHHA). In Sept. 2015, the OEHHA issued plans to list glyphosate as a possible cancer threat under the Safe Drinking Water and Toxic Enforcement Act of 1986, commonly known as Proposition 65. The OEHHA made the decision following the France-based International Agency for Research on Cancer (IARC) findings that glyphosate is “probably carcinogenic to humans (Group 2A)” in March 2015.

In its lawsuit, Monsanto claimed that the listing was unconstitutional because the OEHHA delegated law-making authority “to an unelected and non-transparent foreign body that is not under the oversight or control of any federal or state government entity.”

However, California lawyers argued in its motion to dismiss the lawsuit that the IARC’s scientific determinations are “the gold standard in carcinogen identification.”

According to the Associated Press, Judge Kapetan will issue a formal decision soon. OEHHA spokesman Sam Delson told the AP that state regulators are waiting for the judge’s formal decision before moving forward with the warning labels. Once a chemical is listed a as probable carcinogens, the manufacturer has a year before it must attach the label, Delson added.

Monsanto attorney Trenton Norris argued that consumers would stop buying Roundup after seeing the labels and cause immediate financial consequences for the company.

“It will absolutely be used in ways that will harm Monsanto,” he said.

The company plans to challenge the ruling and insists on the safety of glyphosate, which is the most widely applied agricultural chemical in the world. Glyphosate is sprayed onto “Roundup Ready” crops that are genetically modified to resist applications of the spray.

“The agency’s flawed and baseless proposal to list glyphosate under Proposition 65 not only contradicts California’s own scientific assessment, but it also violates the California and U.S. constitutions,” said Samuel Murphey, a Monsanto spokesman. “Monsanto will continue to challenge this unfounded proposed ruling on the basis of science and the law.”

On the same day of the hearing, environmental lawyer Robert F. Kennedy, Jr. and the law firm of Baum, Hedlund, Aristei & Goldman held a press conference outside of the Fresno courthouse in support of the OEHHA.

“This listing is not going to put them out of business. It’s just going to warn people before they use their product that this product might cause cancer, and you better limit your use to protect yourself and to protect your families,” Kennedy said at the press conference. “It’s called a precautionary principal. Who wouldn’t want to know that?”

“Why does this company not want these farm workers to know that this chemical may endanger them and may endanger their families,” Kennedy continued. “Why did [Monsanto] hire these great lawyers to come here to shut California up and to stop California from protecting these people?”

Arturo S. Rodriguez, president of the United Farm Workers of America as well as several of Baum Hedlund’s and Kennedy’s California Roundup cancer clients also spoke a the press conference.

“My husband Jack was very conscious of the dangers of chemicals and his misfortune was taking Monsanto’s word that Roundup was safe,” said Teri McCall, who believes that a warning label would have saved her husband Jack’s life.

Teri McCall claims Roundup caused her husband of 40-years to develop terminal cancer after he used the herbicide on his 20-acre fruit and vegetable farm for more than 30 years.

“I don’t want to see any more unsuspecting people die from cancer because they didn’t know of the danger to their health from exposure to Roundup,” she added. “Glyphosate in Roundup needs to be on the list of Prop 65 chemicals that are dangerous to our health so that people can make informed decisions for themselves about the risks they are willing to take. I don’t believe my husband would have been willing to take that risk.”

“California’s wise decision to require labeling of the controversial pesticide Roundup to clearly state that it may cause cancer is based on the world’s most reliable, transparent and science-based assessment of its active ingredient, glyphosate,” he said in a statement provided to EcoWatch.

“We are pleased that the court is upholding consumers’ right to make well-informed, fact-based choices about the known risks of a product before purchasing it and support California in its commitment to protecting people and the environment from dangerous toxins.”

The Fresno judge’s tentative ruling was not the only blow to Monsanto in court. The company’s years-long efforts to introduce commercial GMO (genetically modified) corn was blocked by a Mexican court last week.

According to Reuters, the court upheld a late 2013 ruling that temporarily halted even pilot plots of GMO corn following a legal challenge over its effects on the environment.

As Reuters explained, “Critics say genetically modified corn plantings will contaminate age-old native varieties and that toxins designed to protect the GMO grain against pests may be linked to elevated insect mortality.”