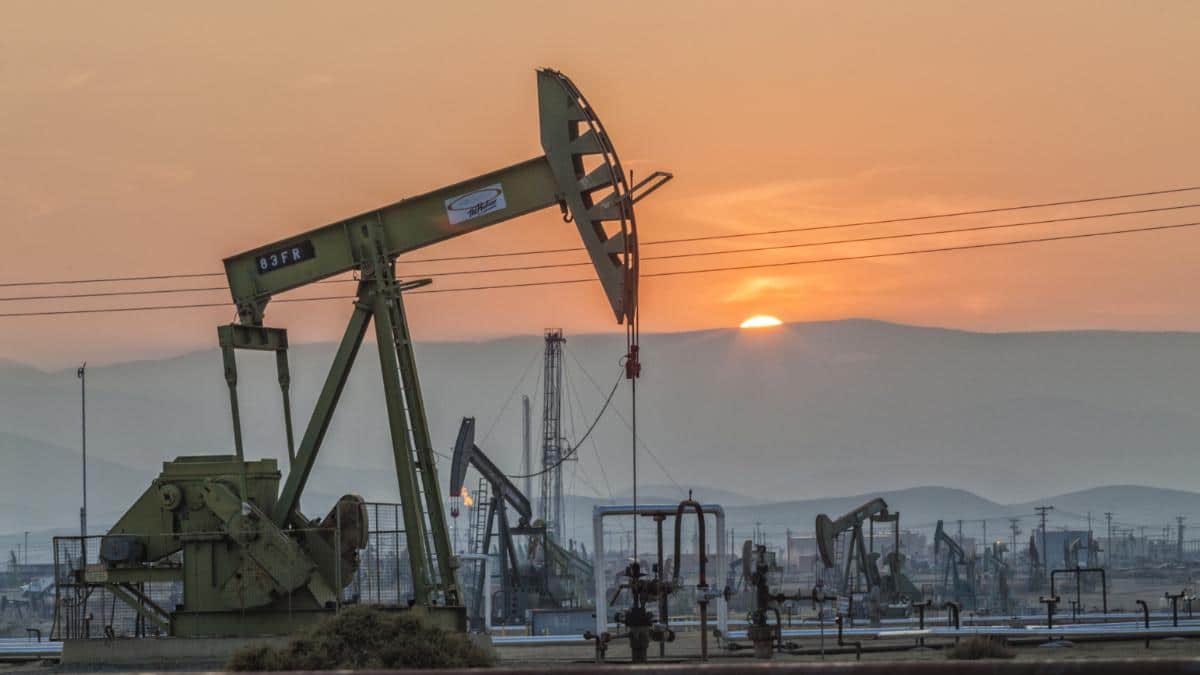 California state senators introduced a bill Wednesday that would ban fracking and other controversial oil and gas extraction techniques in the state by 2027.

The bill, SB467, would prohibit the government from issuing new fracking permits or renewing old ones as of Jan. 1, 2022, The Guardian reported. The bill’s authors also plan to amend it to outlaw any new oil or gas production within 2,500 feet of a school, home, healthcare facility or any form of long-term accommodation, including prisons, by Jan. 1, the San Francisco Chronicle reported.

“Fracking & other destructive oil extraction methods are deeply harmful to our environment & public health,” Sen. Scott Wiener, who introduced the bill with fellow Democratic Senator Monique Limón, wrote on Twitter. “They contaminate water, increase particulate in the air, & make people sick. And oil is at the heart of climate change. California must lead on climate & public health.”

The new bill also promotes environmental justice with the pending addition restricting oil and gas production near schools and homes.

“Overwhelmingly, it’s happening in communities of color and low-income communities,” Wiener told the San Francisco Chronicle concerning oil production. “Communities that are already struggling with health outcomes — we’re allowing them to be poisoned, and that’s just not OK.”

California possesses a progressive reputation on environmental issues, but it also contains a powerful fossil fuel industry that has successfully lobbied against legislation that would limit its operations, The Associated Press reported. However, the state’s oil production has declined since the 1980s, partly because the oil that remains requires measures such as fracking, cyclic steaming, acid well stimulation and water and steam flooding to extract it from deeply buried rock.

“It’s some of the dirtiest oil in the world,” Hollin Kretzmann, an attorney at the Center for Biological Diversity’s Climate Law Institute, told The Associated Press.

The new bill would ban all of these methods, which its authors view as environmental and public health threats, according to the San Francisco Chronicle. Cyclic steaming in particular has been linked to oil spills that harm wildlife, the Palm Springs Desert Sun reported.

The new bill comes as the state increases efforts to curb fossil fuel use. Gov. Gavin Newsom signed an executive order in 2020 to ban the sale of new gas-powered cars by 2035. He also called on lawmakers to phase out new fracking permits by 2024, the Palm Springs Desert Sun reported. However, the newly introduced bill is even more ambitious. Newsom’s request, for example, did not mention cyclic steaming.

However, the bill does account for job loss. It includes a provision that would require the California Geologic Energy Management division to identify oil workers who have lost their jobs. A companion bill would incentivize contractors cleaning old oil wells to hire them.

Furthermore, Limón argued that the bill would initiate an important dialogue about the future of oil and gas production in the state.

“If there’s not a bill, there’s not a conversation,” Limón said in a statement reported by The Guardian, “and it is necessary to have these conversations at the state level about environmental impacts and public health as oil production continues near our homes and schools. This bill continues robust policy conversations on fossil fuels and alternative energy production that have been going on for decades.”