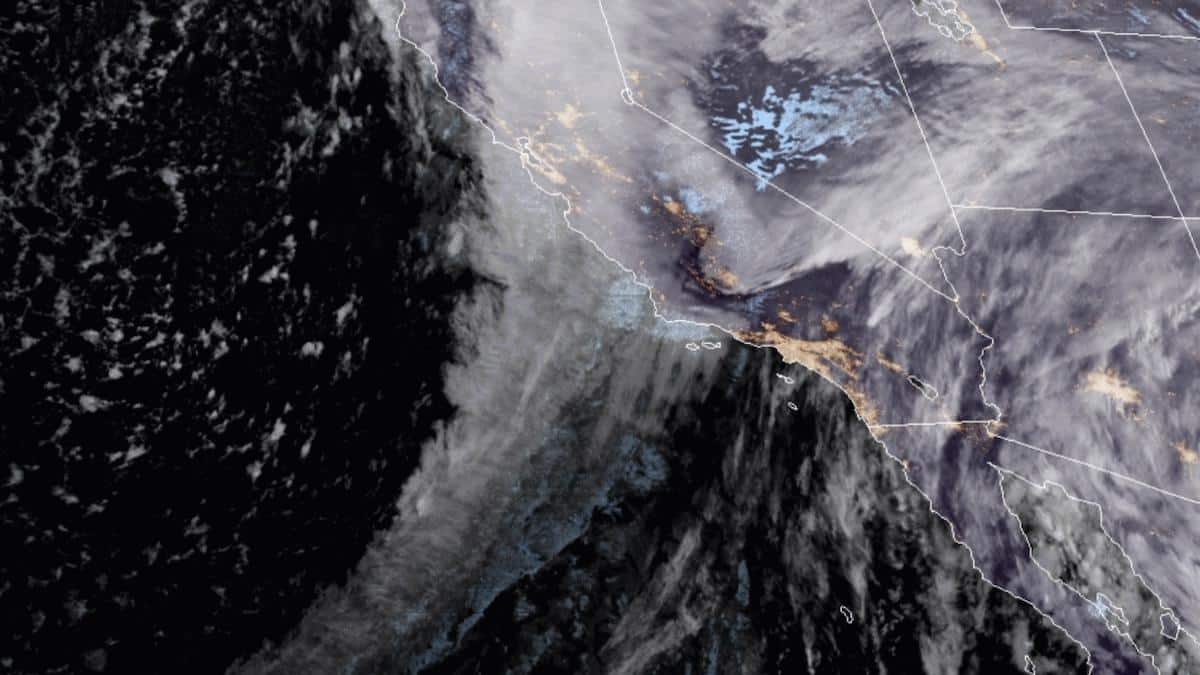 Exceptionally heavy rain caused debris flows and flash flooding that damaged as many as two dozen homes and buildings in California’s Salinas Valley on Wednesday.

In Paso Robles, unhoused people living in the Salinas Riverbed are especially in danger and local officials were working to alert them to the potential 20-25-foot rise in water levels. The heavy rains produced by an atmospheric river also caused flooding and knocked out power for thousands in the Bay Area and the threat of landslides and debris flows remains across the state after the state’s record-smashing 2020 wildfire season.

The landslides are an example of the compound disasters made more frequent as human caused climate change makes wildfires more extreme and extreme precipitation more frequent.

As reported by KPIX:

The heavy rain triggered a mudslide in the River Road area near the Salinas River and Highway 101 south of Salinas. KSBW reported an estimated 50 large animals that were stuck in mud that had to be rescued.

The Society for the Prevention of Cruelty to Animals Monterey County confirmed Wednesday afternoon that it had taken in 41 animals for shelter due to people having to evacuate the area.

As of Wednesday afternoon, SPCA Monterey County had taken in nine dogs, 14 cats, 17 horses and a donkey for residents who did not have anywhere else to take the animals.

River Road has been closed by the California Highway Patrol from Chualar River Road north to Parker Canyon Road due to flooding and mud.

MCRFD working with local property owners on damage assessment In the River Rd area. Thank you to all the local ranchers helping with heavy equipment needs. pic.twitter.com/9xcVPio9kT

The weather service said its tracking has the Big Sur coastline as the ‘bullseye’ for the storm front that has been intensified by the moisture from an atmospheric river.

“Our local in-house model is showing extensive storm totals in the Big Sur hills in excess of 20 inches with a bullseye amount in excess of 31 inches,” the weather service said.