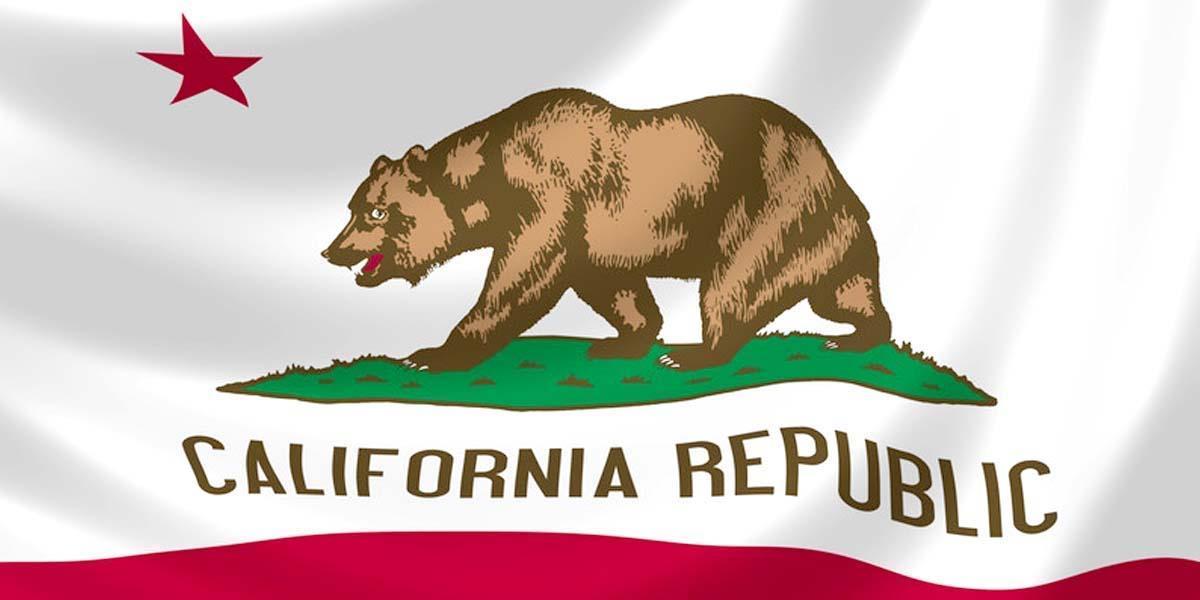 The California Air Resources Board voted unanimously to keep the standards, which are followed by 12 other states, for vehicles produced from 2022 to 2025. The rules also include requirements for automakers to sell more zero-emissions vehicles in California, the country’s biggest auto market.

Listen to this NPR report: