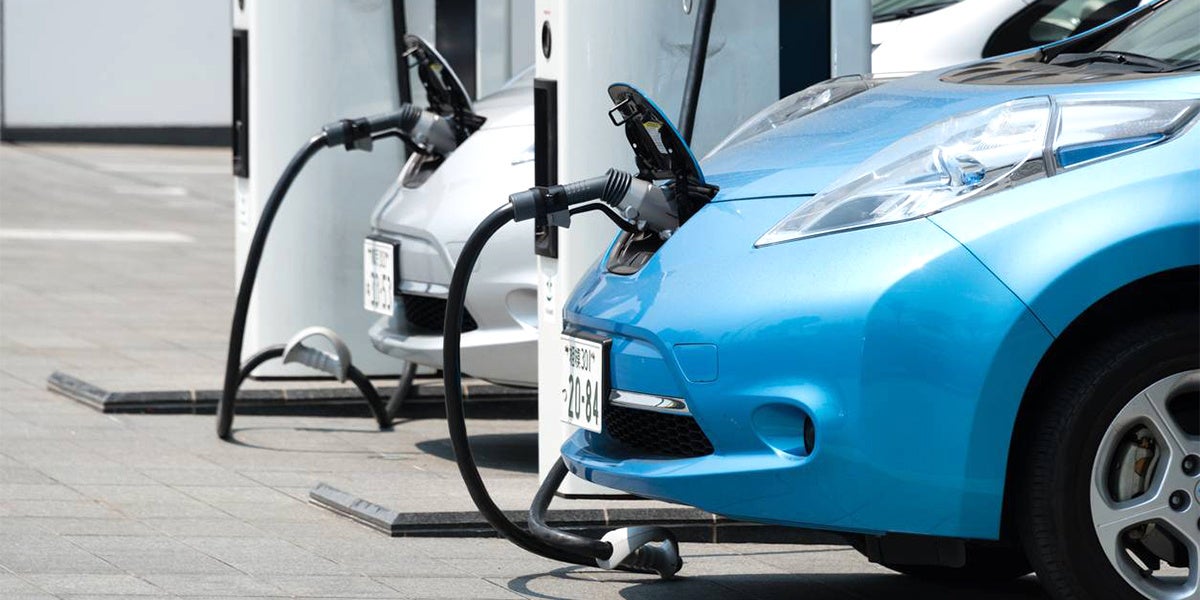 Gov. Brown released an Executive Order Friday providing the details of an initiative to put 5 million electric-drive vehicles (EVs) on the road by 2030, part of a new goal announced last week in his State of the State address.

The ambitious and achievable goal would increase the current number of EVs on the road in California by nearly 14-fold by 2030. The EV initiative would:

The initiative would target $200 million annually on increasing access to EVs and $112.5 million annually on increasing access to charging stations throughout the state. The latter investments in chargers would be complemented by the new infrastructure investments by investor-owned and municipally-owned utilities, as my colleague Max Baumhefner has blogged on here.

The Governor’s plan follows numerous announcements by major automakers to increase the number of EV model offerings by 2025 and 2030. Currently, automakers have about 40 electric-drive models available in California, with at least another 36 models planned to be introduced between 2018 to 2021, according to Baum & Associates. Nineteen of these new models will likely be plug-in SUVs or cross-over utility vehicles (CUVs), meaning increased choice for new and used car buyers.

Tea-leaves Pointing to An Electrified Future

California’s announcement comes after a long string of announcements and news pointing to an electrified and shared mobility future. As I have blogged on earlier, the world’s largest vehicle markets including in China, the European Union and India have declared bans on polluting, internal combustion engine vehicles within the next 12 to 22 years, while also adopting aggressive policies to shift to zero emission vehicles. Automakers are reading the tea-leaves, and increasingly shifting their product portfolios toward electric-drive solutions with the latest announcement from Toyota to launch 10 new electrified models by 2021, with fears of being left behind.

Gov. Brown, in his final year of office, seems to be also reading those same tea-leaves. Friday’s initiative points to his desire for the state to remain at the forefront globally on clean transportation and have a long-term plan to achieve its ambitious 2030 clean energy goals.