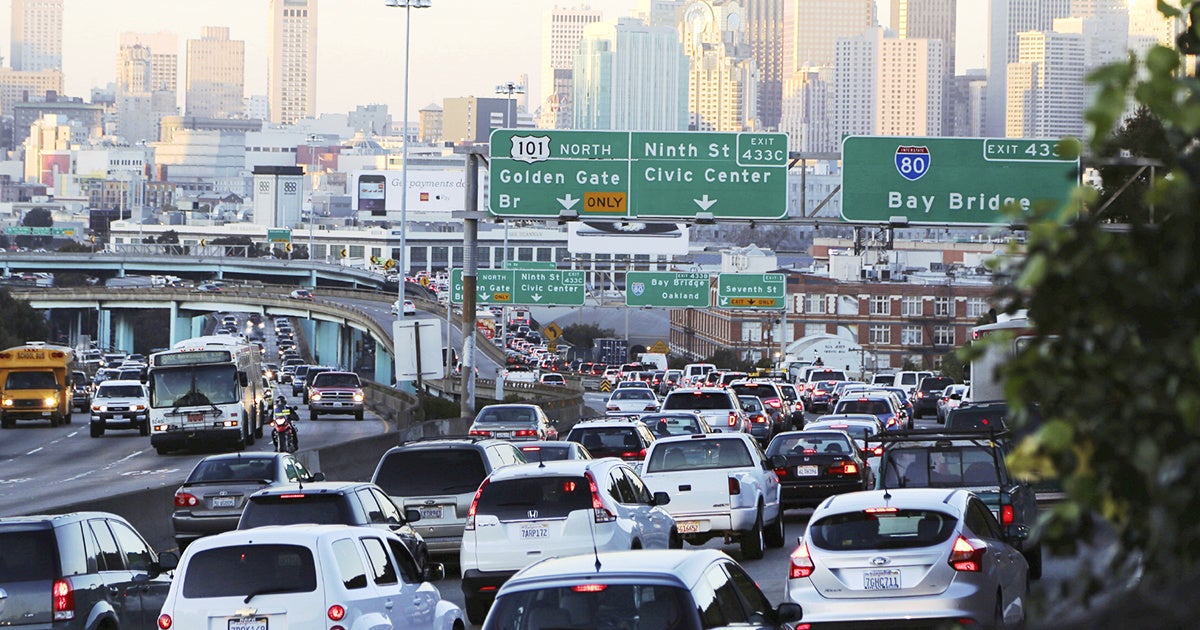 After China announced
plans to ban new diesel and gasoline-powered cars, California Gov. Jerry Brown is said to be considering the same option, according to Bloomberg.

“I’ve gotten messages from the governor asking, ‘Why haven’t we done something already?'” Mary Nichols, chairwoman of the California Air Resources Board, told the publication. “The governor has certainly indicated an interest in why China can do this and not California.”

Under Brown’s watch, the Golden State has become an environmental powerhouse and it’s no surprise that he would be consider such an idea. In June, Brown signed a nonbinding agreement with China to cooperate on renewable energy technology, including zero-emissions vehicles and lower greenhouse gas emissions. Brown and Chinese President Xi Jinping discussed “the importance of expanding cooperation of green technology, innovation and trade,” according to the governor’s office.

The governor has also been outspoken against President Trump’s inaction on climate change and his controversial decision to pull the U.S. out of the Paris agreement.

It’s unclear if the ban is serious. However, as Gina Coplon-Newfield, who heads the Sierra Club‘s clean transportation unit, told the New York Times, “It’s an important conversation to have and we’re glad it’s starting to get some traction.”

As the Times noted, while California happens to be the nation’s top EV-adopter, sales in the state counts for less than 5 percent of the total.

Still, EV registration in the U.S. has grown significantly in recent years, from 17,425 registrations in 2011 to 209,726 this year already, according to a recent analysis from motor financing company Moneybarn.

Additionally, zero-emission vehicles are expected to be cheaper than conventional cars due to falling battery prices as well as the costs that traditional carmakers will incur as they comply with new fuel-efficiency standards.

“Falling battery costs will mean electric vehicles will also be cheaper to buy in the U.S. and Europe as soon as 2025,” a Bloomberg New Energy Finance said. “Batteries currently account for about half the cost of EVs, and their prices will fall by about 77 percent between 2016 and 2030.”