Why California Droughts Could Increase Due to Arctic Sea Ice Loss 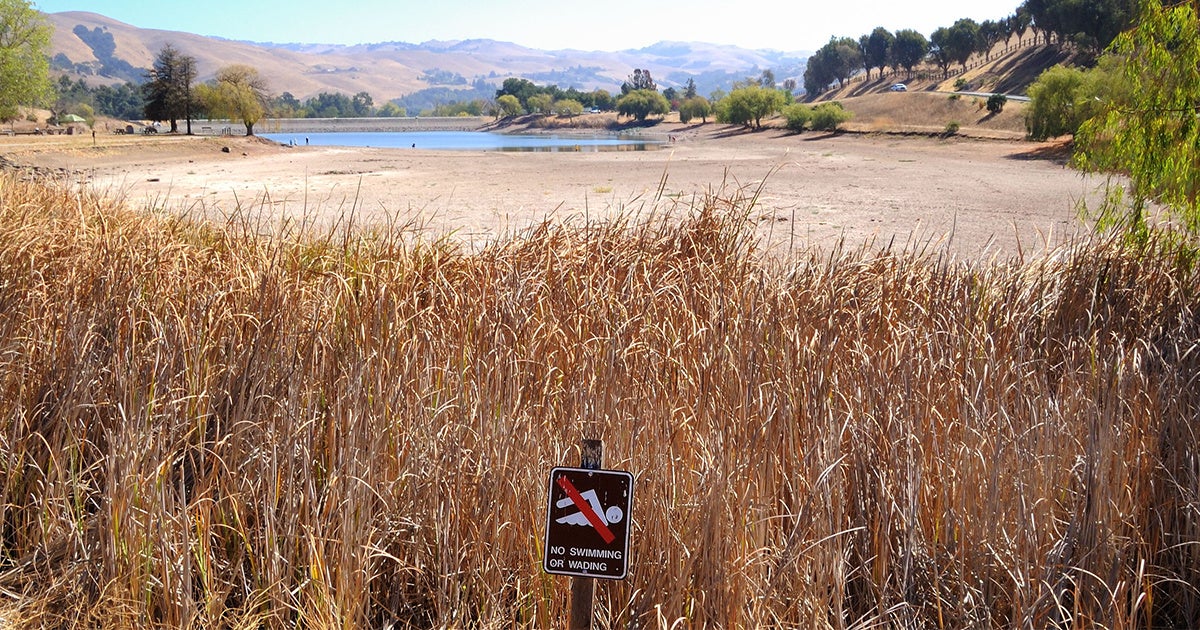 Receding ice cover in the Arctic ocean could produce more droughts in California, according to a new study.

Published last week in Nature Communications, the study found that sea ice loss in the Arctic—of the proportion expected in coming years—could set off an atmospheric effect that will steer precipitation away from California. Notably, the study linked Arctic sea ice loss with the development of an atmospheric ridging system that also played a central role in the state’s 2012-2016 drought.

“The recent California drought appears to be a good illustration of what the sea-ice driven precipitation decline could look like,” said Ivana Cvijanovic of Lawrence Livermore National Laboratory, the study’s lead researcher, in a release.

Sea ice loss in the Arctic will push precipitation that historically headed to California and send it to Canada and Alaska. By altering convection patterns over the tropical Pacific, the loss of sea ice will drive the formation of an atmospheric ridge in the North Pacific.

In coming years, this could magnify the effect of the state’s recent lack of precipitation. “On average, when considering the 20-year mean, we find a 10-15 percent decrease in California’s rainfall. However, some individual years could become much drier, and others wetter,” Cvijanovic said.

Arctic sea ice loss is expected to increase over the next century, and even within the next few decades, the Arctic Ocean is projected to become ice-free during the summer.

A number of other studies have posited that California’s recent drought had an anthropogenic component related to rising temperatures and that such occurrences are expected to increase in the future.

“Our study identifies one more pathway by which human activities could affect the occurrence of future droughts over California—through human-induced Arctic sea ice decline,” Cvijanovic said. “While more research should be done, we should be aware that an increasing number of studies, including this one, suggest that the loss of Arctic sea ice cover is not only a problem for remote Arctic communities, but could affect millions of people worldwide. Arctic sea ice loss could affect us, right here in California.”