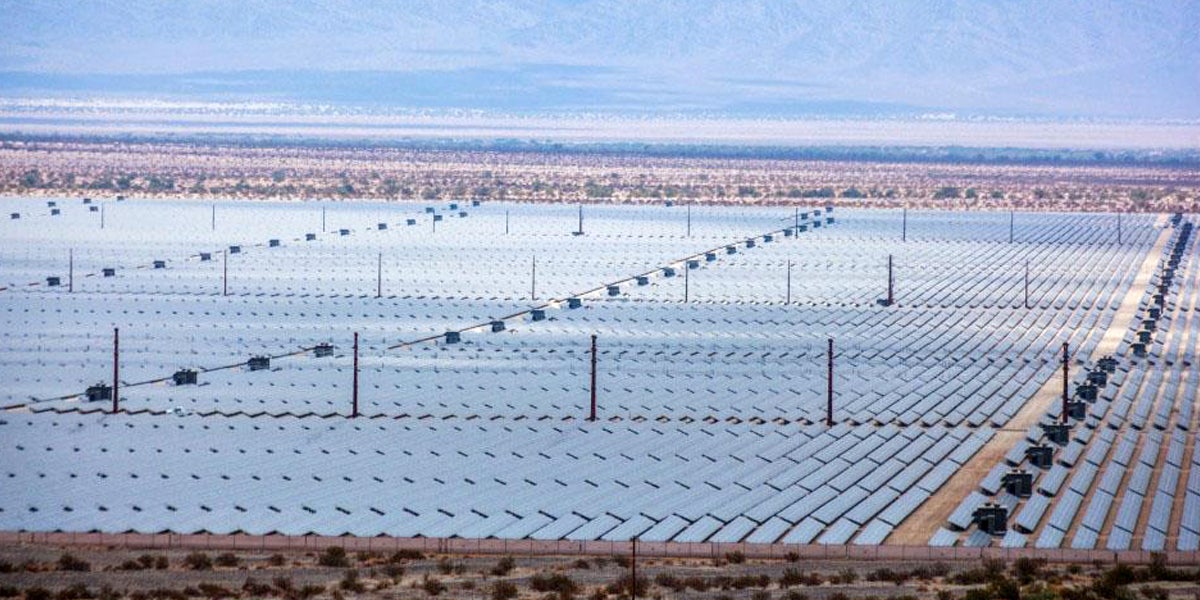 After eight years of work, the Bureau of Land Management’s (BLM) Desert Renewable Energy Conservation Plan (DRECP) will effectively foreclose development of renewable energy resources on millions of acres of federally managed lands in Southern California, said a coalition of renewable energy and labor groups in response to the federal government’s release of the plan. The plan abandons the initial promise to balance renewable development with preservation of desert land. 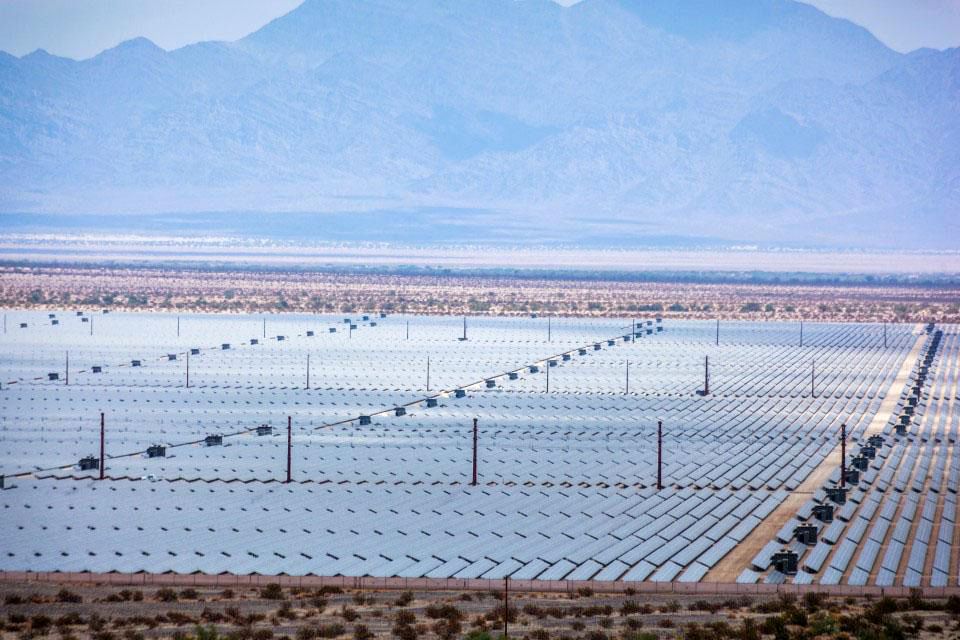 Since the initiation of the DRECP in 2008, California has substantially increased its renewable energy and carbon reduction goals, and the Obama administration has declared even more ambitious plans to combat climate change. Unfortunately, the DRECP never changed to address the need for additional renewable energy.

“The DRECP has simply failed to adapt to enormous changes in law and policy that mandate a significant and urgent increase in renewable energy development on public lands and elsewhere,” said Shannon Eddy, executive director of LSA. “The DRECP issued by the BLM today is a Model T in a Tesla world. Rather than fostering sustainable clean energy development as a part of a conservation plan, it severely restricts wind and solar.”

The California desert is arguably the most important renewable energy resource area in the country, with world-class solar radiance and wind energy resources near major population centers.

“With today’s [Tuesday’s] release of the Desert Renewable Energy Conservation Plan, the Interior Department and BLM missed a golden opportunity to balance the preservation of parts of the California desert with clean, renewable energy development across some of America’s richest renewable resource areas,” said Tom Kimbis, acting president of SEIA. “The Obama administration is unparalleled in its support for renewables, but this plan permanently locks up some of our greatest untapped solar and wind resources, and chooses regulation over innovation and progress.”

Of the nearly 11 million acres of public lands that the BLM studied as part of the DRECP, the final plan sets aside less than 388,000 acres for renewable energy development, much of which BLM acknowledges is not appropriate for solar and wind projects.

The plan also punts identification of additional lands for renewable energy development to an elusive “Phase 2.” The groups expect little coordination between the BLM and counties since the focus will be on private lands, and renewable energy developers doubt that the next phase will yield the lands necessary to meet long-term energy and climate goals.

Approximately three million acres that had been available for solar and wind development are rendered off-limits under the plan. “No one is saying that utility-scale renewable energy should go everywhere, but done responsibly and with safeguards, it does have to go somewhere if we are to meet state, national and global carbon-reduction goals,” said Nancy Rader, executive director of CalWEA. “The broad-scale ban on wind-energy development represented by the BLM’s plan indicates an unwillingness to confront the reality of our climate-change predicament.”

The groups also highlight the squandered opportunity to create jobs and economic growth associated with utility scale renewable development. From research and development to manufacturing and construction, solar and wind projects have created 100,000 jobs to date nationwide.

“The plan misses an opportunity to put thousands of people to work in high-paying jobs,” Richard Samaniego, secretary-treasurer of the California State Association of Electrical Workers, said.

“It is disappointing that the plan does not reflect better balance,” added Gregory Wetstone, president and chief executive officer of ACORE. “We can protect desert habitat without effectively prohibiting pollution-free wind and solar energy development on millions of acres of the planet’s best renewable resources.”