California Walks Back Reopening as Coronavirus Cases and Hospitalizations Surge 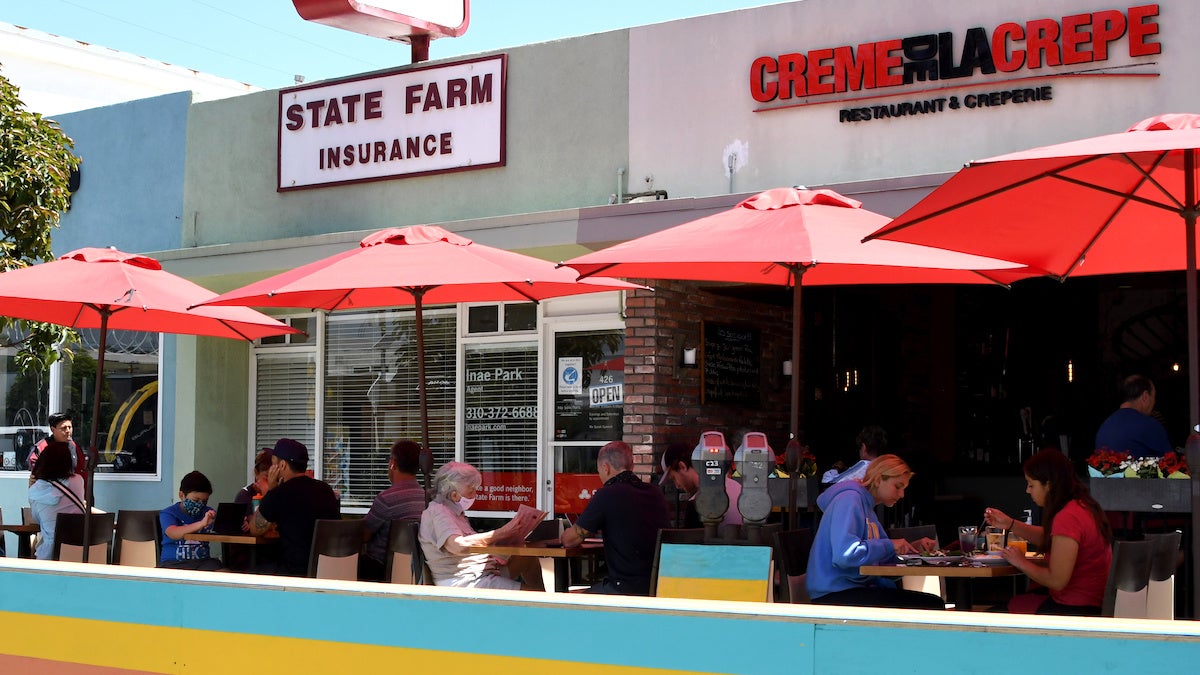 California is reversing its reopening plans amidst a surge in coronavirus cases and hospitalizations.

“We’re going back into modification mode of our original stay at home order,” Newsom said, as The New York Times reported. “This continues to be a deadly disease.”

The news comes as coronavirus infections have been rising in about 40 of 50 U.S. states, according to Reuters. California has emerged as one of the epicenters of the U.S. outbreak, along with Arizona, Florida and Texas. As of Sunday, California has been averaging more than 8,000 new cases a day, more than two times its daily average last month, The New York Times reported. In total California has seen 331,626 cases, the second highest caseload in the nation, according to New York Times figures. More than 7,000 Californians have died of the new disease.

California began its reopening process in early May and saw cases begin to rise in June, mostly due to a surge in Los Angeles County, NPR reported. Newsom first responded by requiring face masks in public from June 18 and then by shuttering bars and other indoor venues in 19 counties July 1.

“We’re seeing an increase in the spread of the virus, so that’s why it’s incumbent upon all of us to recognize soberly that COVID-19 is not going away any time soon until there is a vaccine or an effective therapy,” Newsom said Monday, as the Los Angeles Times reported.

Counties currently subject to increased restrictions include some of the state’s most populous.

Counties are added to a watch list if they see rising hospitalizations, community spread or decreasing hospital capacity for three days in a row. The idea is for counties to be added or removed from the list as local conditions change, allowing the state to flexibly adjust restrictions like a “dimmer switch,” Newsom explained. But some business owners found the constant readjustments hard to cope with.

“Everyone is frustrated with the on/off switch in their personal and professional lives,” Los Angeles-based public affairs firm President Fiona Hutton told the Los Angeles Times.

Still, some California businesses and localities have voluntarily adopted restrictions, NPR pointed out. Disney said it would keep its Southern California parks closed for the foreseeable future, and the public school districts of Los Angeles and San Diego said Monday they would start the year entirely remotely.

This puts them at odds with the Trump administration, which has pushed for schools nationwide to open as normal in the fall.

“Schools should be opened,” President Donald Trump said in response, as The New York Times reported. “You’re losing a lot of lives by keeping things closed.”

The Times noted it is unclear what Trump meant because the virus tends to spread in poorly-ventilated, indoor areas like schools, public health experts have said.

“In the face of the alarming spike in COVID cases, the lack of necessary funding from the government to open schools safely and the outsized threat of death faced by working-class communities of color, there really is no other choice that doesn’t put thousands of lives at risk,” United Teachers Los Angeles said in a statement reported by Reuters.