Climate Change Could Increase ‘Whiplash’ Between Wet and Dry Years in California, Leading to More Disasters 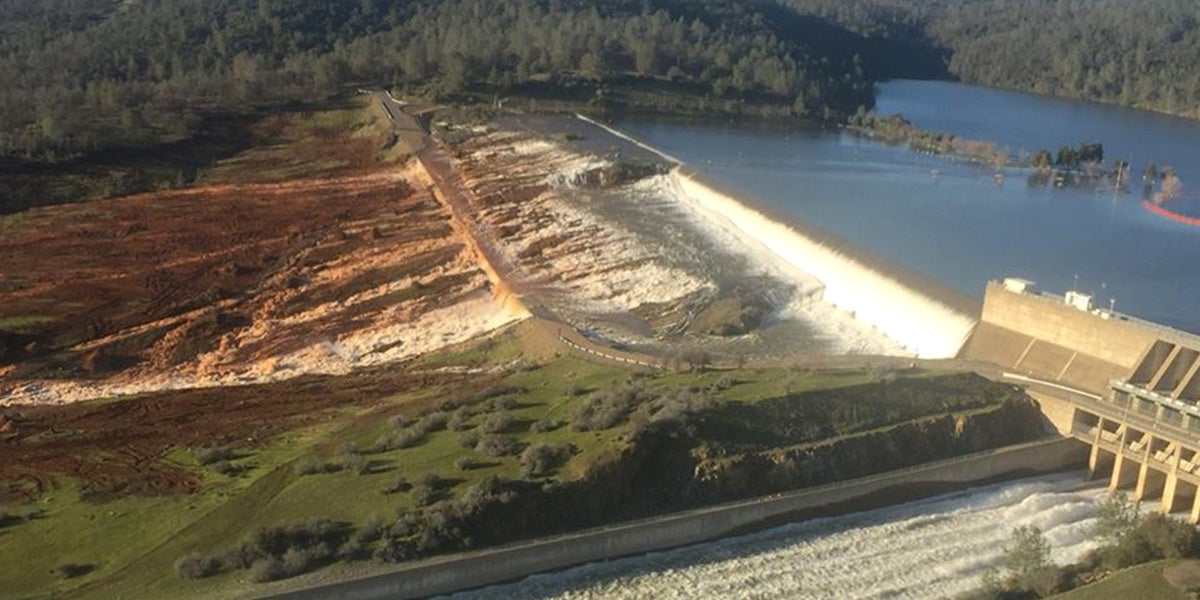 California has had a rough eight years. From 2010 to 2016, it endured the worst drought in its recorded history. Then, massive rainfall in 2016 and 2017 forced 18,000 Californians to evacuate their homes as the emergency spillway of the Oroville Dam was threatened due to erosion. Summer 2017 also saw the worst wildfire in the state’s history.

According to CNN, while precipitation averages were not projected to change, individual extremely wet years would be 2.5 times more likely by 2100 and the number of dry sequences would increase from 80 to 140 percent during the same time.

But researchers said it was the “whiplash” between extremes that was particularly dangerous. This is partly because infrastructures such as dams and reservoirs, which California uses to safeguard against droughts, “become a liability during very wet years, when we need as much room to spare in reservoirs to maintain flood control,” study lead author and University of California, Los Angeles climate scientist Daniel Swain told CNN.

“In a place like California, we really need to be thinking about both risks [drought and flood] simultaneously,” Swain said.

The study indicates more disasters to come for the beleaguered state. It calculated the chance that California would see another incident like the Great Flood of 1862, in which 40 days of rainfall filled the Central Valley with enough water to submerge the millions of homes now located in Los Angeles, Orange County, the Bay Area and Sacramento Valley. The study found that equally intense storms would be five times more likely by the end of the century and that at least one such event was likely to impact major cities by 2060.

On the other extreme, “whiplash” transitions from wet to dry make wildfires more likely, as the vegetation increased by heavy rainfall dries out. Dry-to-wet transition years can also increase the risk of mudslides, CNN reported.

“This is a very important step forward in the climate community,” University of Oklahoma assistant meteorology professor Jason Furtado, who was not involved with the research, told CNN.

“We are recognizing that the impacts of climate change are not just on long time scales but are also present in short-term, high-impact weather events,” Furtado said.