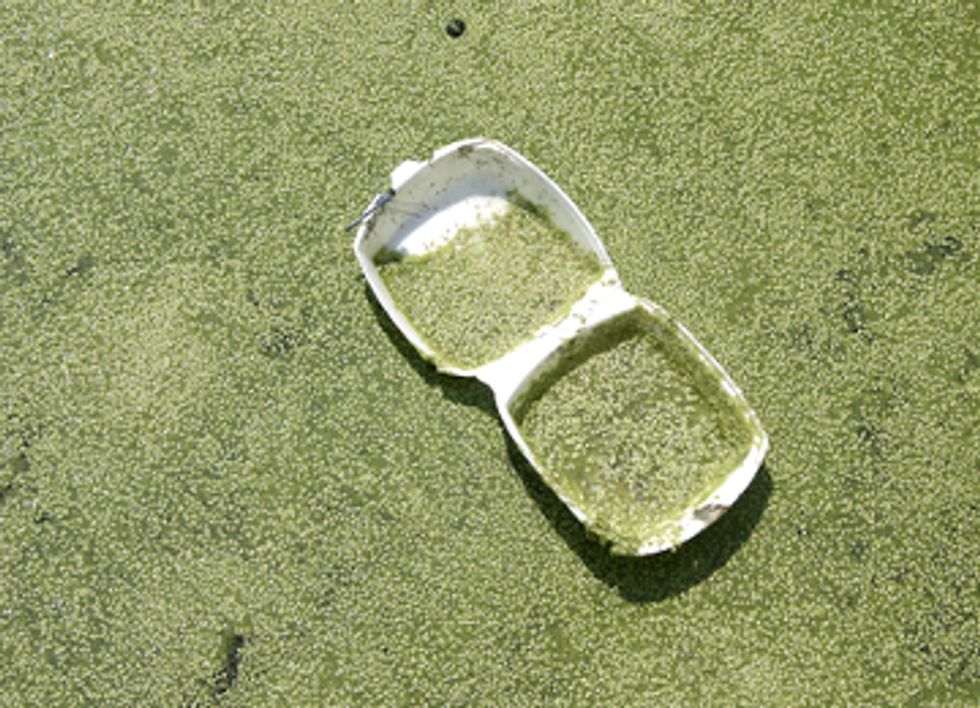 “This important step forward for El Cerrito shows yet again that we can achieve lasting victories for the ocean and our environment,” said Nathan Weaver with Environment California. “Banning plastic bags is the right choice to protect our rivers, beaches and the Pacific Ocean. I applaud the city council members for their leadership on this issue.”

Single-use plastic bags and food packaging, including Styrofoam, are two of the most common garbage items removed from California’s beaches by Ocean Conservancy volunteers. Plastic bags are a direct threat to ocean wildlife, like the sea turtles that mistake them for edible jellyfish. One in three leatherback sea turtles studied had plastic in their stomachs, most often a plastic bag, according to an analysis of over 370 autopsies. A study by the Bay Area Stormwater Management Agencies Association found that plastic shopping bags alone make up as much as eight percent of the garbage that reaches the San Francisco Bay.

“Nothing we use for a few minutes should pollute the ocean for hundreds of years,” commented Weaver.