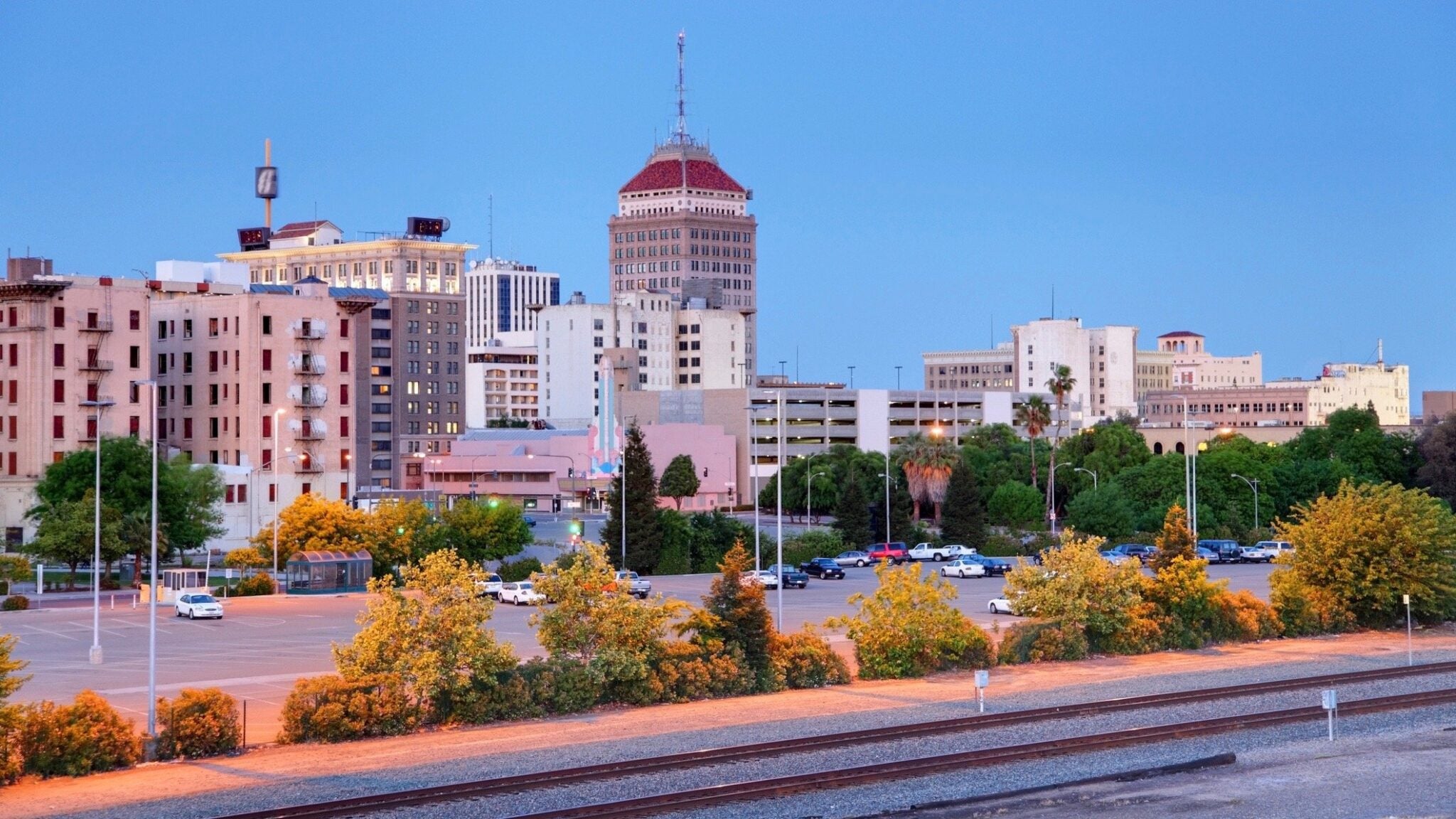 Grecia Elenes grew up in Fresno, California. She says some parts of the city have been neglected for decades. When she moved back after college she realized nothing has changed.

“That has historically not received any type of investment,” Elenes says, “to transform the community in the way that the community sees fit.” New infrastructure might include walking trails, sidewalks, or bike lanes, she says.

These amenities can help cut carbon pollution because they help create walkable neighborhoods. They also improve health and quality of life.

“I really hope it will catalyze a transformation that this community so rightly deserves,” Elenes says.