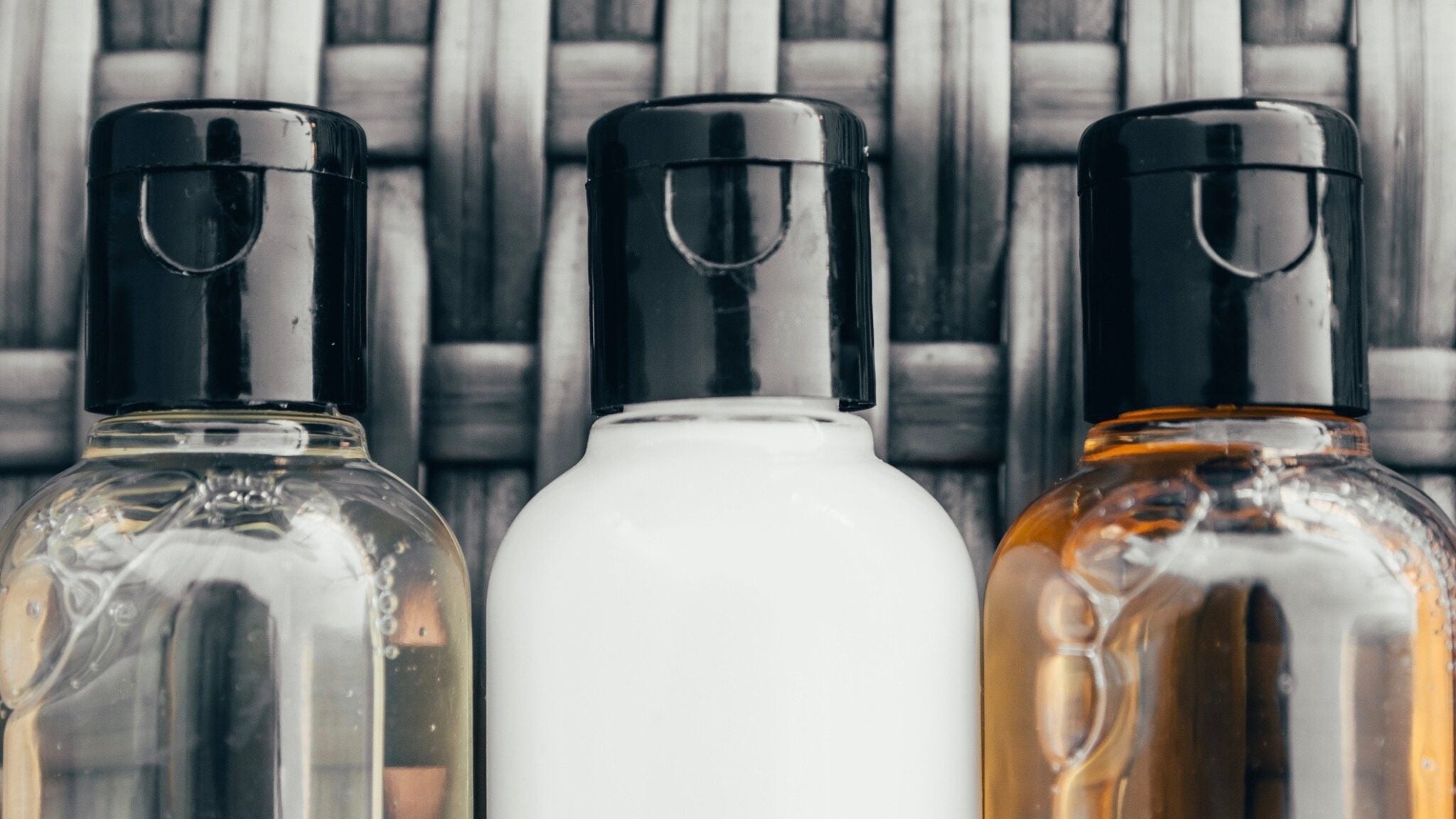 California became the first state in the nation to ban hotels from offering mini toiletries in plastic bottles Wednesday when Gov. Gavin Newsom signed a bill to that effect into law.

“We have reached a tipping point for action and more needs to be done that transitions consumers and businesses towards more sustainable alternatives,” Kalra said in a statement reported by The Sacramento Bee. “And given our state’s large presence in tourism, this will be a model for the nation.”

Thank you Governor @GavinNewsom for signing #ab1162 to ban single use toiletry bottles in the hotel industry! This bill moves us one step closer to phasing out single use plastic in our society. Thank you to California Hotel & Lodging Association for the support. @AssemblyDems pic.twitter.com/sTCVHWs7z2

The travel industry has already started to make this change on their own, USA Today pointed out. The Walt Disney Co. said last year it would stop using single-use shampoo bottles in resorts and on cruise ships. Then, this July, InterContinental Hotels Group became the first hotel company to promise to phase out the mini bottles across all of its brands and properties. Marriott, the world’s largest hotel chian, followed suit with a similar pledge a month later. The bill was even supported by the California Hotel and Lodging Association (CHLA).

“As long-time advocates of environmental stewardship, CHLA applauds Gov. Newsom and Assemblymember Kalra for working with California hotels to make AB 1162 good for our environment and for our industry,” CHLA President and CEO Lynn S. Mohrfeld said in a statement reported by The San Jose Spotlight. “We especially appreciate Assemblymember Kalra’s recognition of the many innovative steps hotels have taken to make a more sustainable future.”

The bill gives large hotels until Jan. 2023 to phase out the tiny shampoos, conditioners and soaps. Hotels with fewer than 50 beds will have until Jan. 2024. After that date, hotels found in violation will face fines. The first violation would trigger a warning and a 0 fine for every day the law is violated. A second violation would cost the establishment ,000, CNN explained. The law will not apply to nursing homes, hospitals, prisons or homeless shelters.

The bill was opposed by the Personal Care Products Council, which claims it “will impact personal care product manufacturers significantly, including small and medium sized companies that may be re-packers or distributors,” The Sacramento Bee reported.

Its passage comes as concerns mount about plastic pollution, which enters the world’s oceans at a rate of at least eight million tons a year. California has long been a national leader in tackling this problem, as CNN pointed out. In 2014, it became the first state to ban plastic bags.

Other states may follow its lead on mini hotel bottles as well. New York Sen. Todd Kaminsky has sponsored a bill that would do the same in the Empire State.

Getting rid of disposable toiletries will take tens of millions of plastics out of our oceans and landfills and help build a sustainable planet. Great to see CA taking bold action and with my bill, NY should do the same this year. https://t.co/L1rBJTXcK7

“Little everyday actions, like eliminating small plastic bottles, will have a positive impact on our environment,” Kaminsky said in a press release reported by CNN. “By barring hotels from giving single-use plastic toiletries to customers, we are safeguarding our environment, and mitigating plastic waste and waterway pollution.”