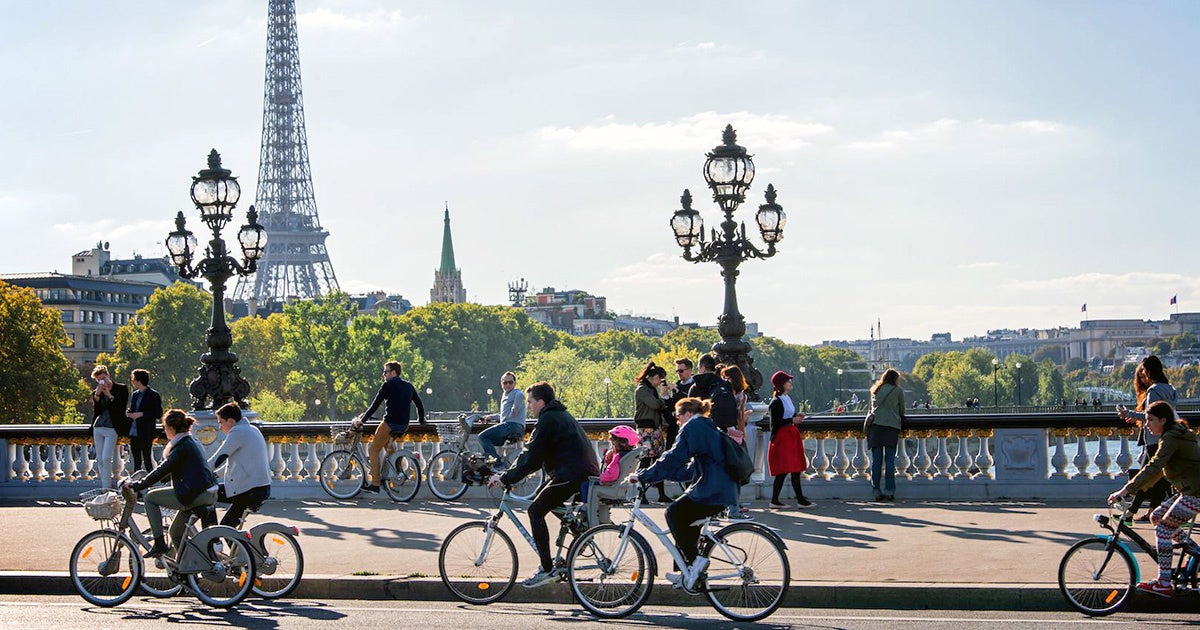 On Monday, the mayors of London, Paris, Los Angeles, Copenhagen, Barcelona, Quito, Vancouver, Mexico City, Milan, Seattle, Auckland and Cape Town committed to a series of ambitious targets to make their cities greener, healthier and more prosperous. By signing the C40 Fossil-Fuel-Free Streets Declaration, the pioneering city leaders pledged to procure only zero-emission buses from 2025 and ensure that a major area of their city is zero emission by 2030. The policies are designed to fight air pollution, improve the quality of life for all citizens and help tackle the global threat of climate change.

Signatories to the declaration “envision a future where walking, cycling, and shared transport are how the majority of citizens move around our cities.” The cities therefore commit to:

“Air pollution caused by petrol and diesel vehicles is killing millions of people in cities around the world. The same emissions are also causing climate change,” said Anne Hidalgo, Mayor of Paris and C40 chair. “In Paris we are taking bold action to prioritize the streets for pedestrians and cyclists. Working with citizens, businesses and mayors of these great cities we will create green and healthy streets for future generations to enjoy.”

Cities will report back every two years on the progress they are making towards the goals of the C40 Declaration.

“The largest sources of air pollution are also the largest sources of carbon emissions—and in many cities, transportation is the biggest culprit,” said UN Special Envoy for Cities and Climate Change and C40 board president, Michael R. Bloomberg. “C40 Mayors understand thriving cities require clean air. By switching to cleaner vehicles, we can fight climate change and save many lives.”