C. Diff Is Evolving Into Superbug in Response to Western Sugary Diets 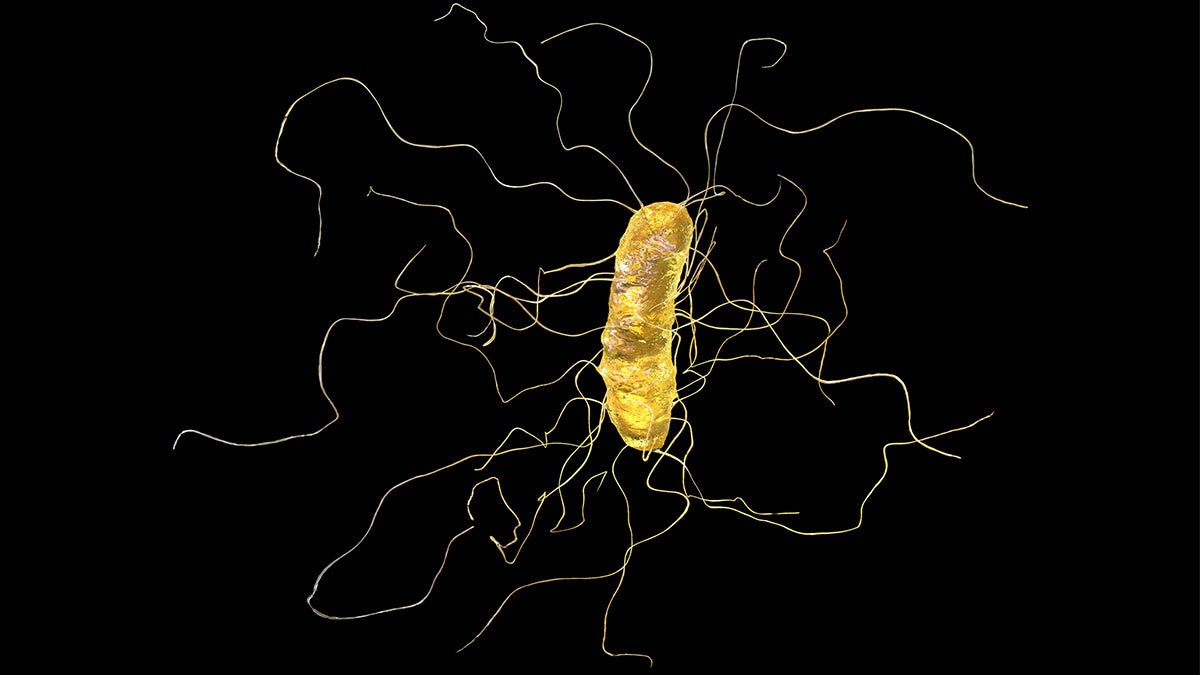 One of the most widespread bacteria known to cause serious gut infections is evolving to take advantage of high-sugar diets in the West and resist disinfecting methods used in healthcare settings.

The diarrhea and colitis-causing bacteria Clostridioides difficile, or C. Diff, is common throughout our environment and results in nearly 500,000 infections in the U.S. each year, the Centers for Disease Control and Prevention says, which can be fatal for elderly and very sick people who have been hospitalized or given antibiotics.

According to Mayo Clinic, C. Diff spores are often spread orally by contact with feces, which makes its way to food and other surfaces when an infected person fails to wash their hands thoroughly. The spores damage the lining of your intestine, potentially leading to severely dehydrating diarrhea, inflammation of the intestines, toxic megacolon and sepsis.

C. Diff is so common in our surroundings that even some healthy adults will carry it in their system but are protected from severe symptoms by their healthy gut bacteria, The Atlantic reported. But antibiotics used to treat other infections can unintentionally eliminate the healthy bacteria, allowing C. Diff to thrive, cause an infection and spread to the environment when passed in diarrhea, NBC News reported.

Recent research has shown that C. Diff can spread to and exist for months on disposable hospital gowns, stainless steel and vinyl surfaces often found in health facilities, even after being hit with concentrated chlorine disinfectant. A new study by the Wellcome Sanger Institute and the London School of Hygiene & Tropical Medicine might have revealed why.

The study found that C. Diff has been evolving into two species over thousands of years, one of which is adapting into a superbug primed to spread in hospitals.

“The study shows how the pathogen C. Difficile is evolving in response to the Western sugary diet and common hospital disinfectants,” study author Nitin Kumar, a senior bioinformatician at the Wellcome Sanger Institute, told Popular Science.

For the study, published this week in Nature Genetics, the researchers sequenced the DNA of 906 different C. Diff strains from humans, other mammals such as dogs and pigs, and the environment. Kumar told Live Science that groups of organisms must share 95 percent of their genomes to be considered the same species, and based on the sequenced genomes, C. Diff is “on the verge of speciation.”

The researchers found that one of the emerging species, C. Difficile clade A, was found in 70 percent of samples taken from hospital patients. A common trait of the new species was a mutation developed over thousands of years to improve sugar metabolism. When exposed to mice, the new species was more likely to flourish if the mice were fed diets enriched with simple sugars, like glucose and fructose, commonly consumed as part of the typical Western diet.

The New York Post reported that common hospital foods, such as pudding cups and mashed potatoes, could become hotspots for this new C. Diff. species.

The new species also had genetic mutations that changed how it formed spores, making it more resistant to disinfectants used in hospitals.

“Our study provides genome and laboratory based evidence that human lifestyles can drive bacteria to form new species so they can spread more effectively,” senior author Trevor Lawley of the Wellcome Sanger Institute said in a press release.

“We show that strains of C. Difficile bacteria have continued to evolve in response to modern diets and healthcare systems and reveal that focusing on diet and looking for new disinfectants could help in the fight against this bacteria.”