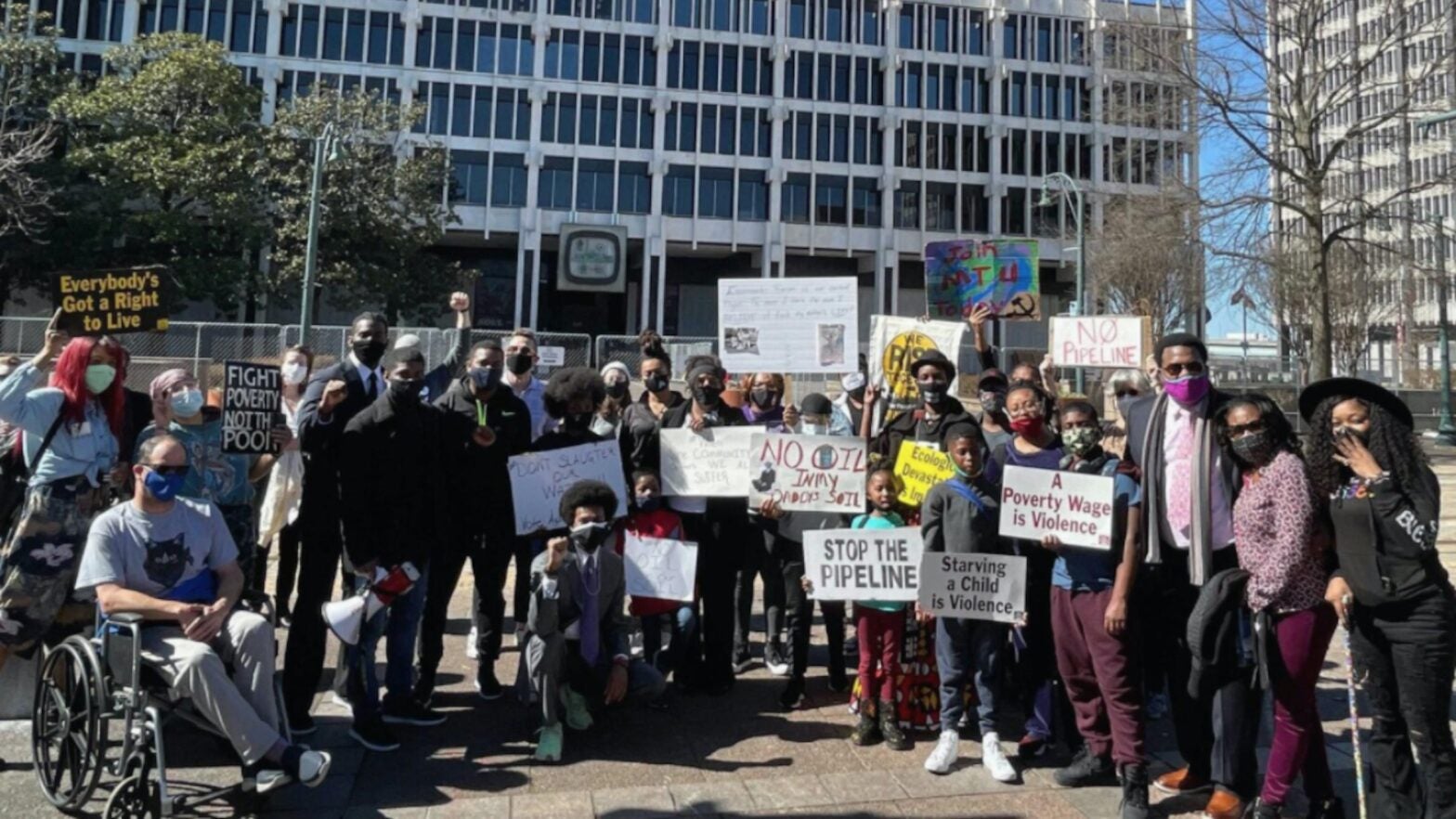 On the Friday before the extended July 4 weekend, the developers seeking to build the Byhalia Connection oil pipeline through predominantly Black neighborhoods called it quits.

The companies blamed the coronavirus pandemic in an SEC filing, but the pipeline, described as a “reckless, racist rip-off” by former Vice President Al Gore had been fiercely opposed by a broad coalition. “The stars aligned for this fight,” Ward Archer, founder of Protect Our Aquifer, told the Commercial Appeal. “Sometimes the good guys win and this is one of those times.”

The pipeline’s cancellation comes almost exactly a year after the cancellation of the Atlantic Coast gas pipeline, and just days before news broke that the U.S. Environmental Protection Agency is recommending the Army Corps of Engineers not approve key water permits to the already behind-schedule and over-budget Mountain Valley gas pipeline.