These Butterflies Have Lawyers 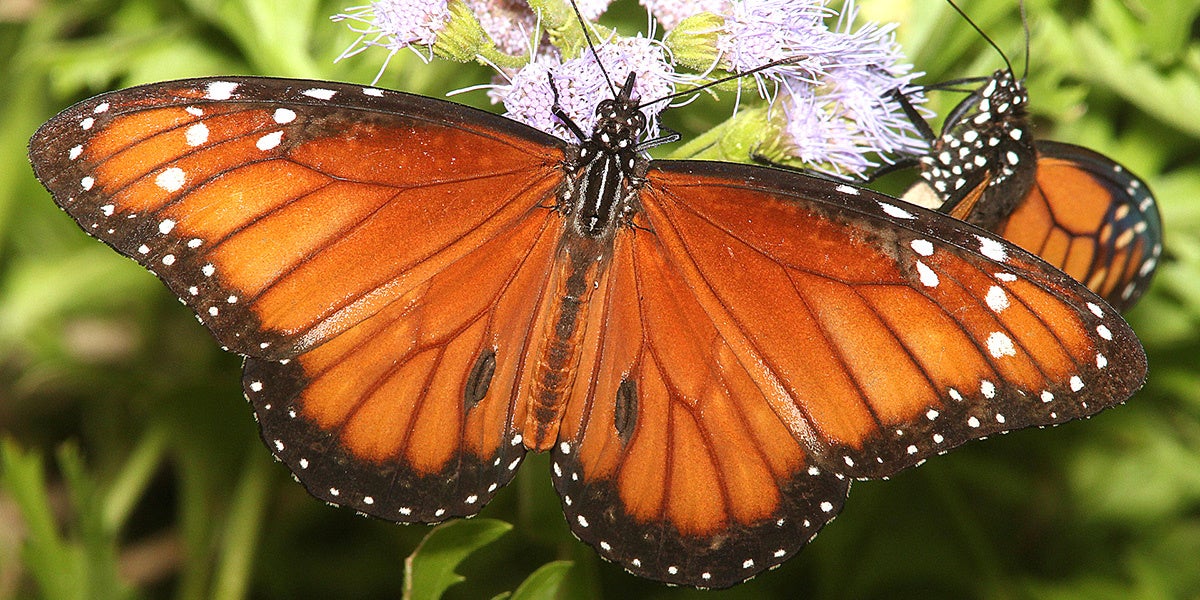 Don’t mess with Texas butterflies. They have lawyers.

This week attorneys representing the North American Butterfly Association filed a suit against the Trump administration for its plan to build a section of the U.S.-Mexico border wall through a significant portion of the National Butterfly Center in Mission, Texas. The construction plan would cut off the organization’s access “to no less than two-thirds of the Butterfly Center property” just north of the Rio Grande River, according to the lawsuit.

The lawsuit was officially filed Monday against the Department of Homeland Security and U.S. Customs and Border Protection, the agencies responsible for building and patrolling the wall.

The filing, provided to The Revelator by the National Butterfly Center, also alleges that “the Agencies and their agents and contractors have entered, damaged and destroyed NABA’s private property without authorization or permission”—details The Revelator uncovered when we originally reported on this story last July. At the time Executive Director Marianna Trevino Wright said crews had chopped down “dozens, perhaps hundreds,” of trees, shrubs and other plants. She captured the damage on video.

As we reported in July, Customs and Border Protection and the U.S. Army Corps of Engineers admitted entering the private property but repeatedly denied they had removed any vegetation. After nearly a week of inquiries, Customs officials admitted that the tree-removal had actually taken place.

The unexpected presence of border agents reportedly continues practically to this day. In a phone call on Tuesday, Wright said that a customs agent had been on their property in late November turning visitors away from the area near where the border wall would be built.

That part of their property has been unexpectedly popular lately. “All kinds of folks have been coming here, saying they want to see where the wall is going to go,” Wright said. “People have said they wanted to see this place before the landscape is marred by this atrocity.”

What comes next is unclear. Even though the lawsuit has been filed, Wright said she remains worried about how all of this will play out. She’s also concerned that people will stop paying attention. “I don’t know at what point this becomes old news,” she said. “I think people are getting sort of tired of these crises. I mean, every day it’s some new thing with Trump. People are maybe getting desensitized to all of this. But maybe I’m wrong.”