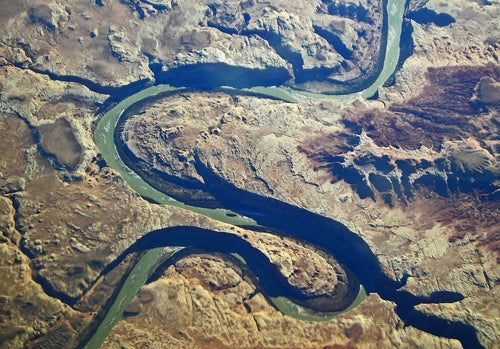 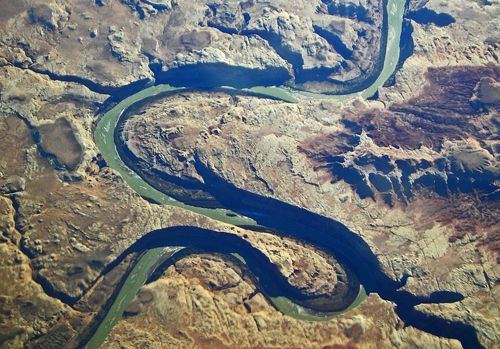 The Flaming Gorge pipeline would be far too expensive and would harm the Green River’s world-class recreation and tourism economies, businesses and river advocates said Dec. 19.

“This pipeline is so costly it would result in the most expensive water in Colorado’s history,” said Matt Rice, Colorado Conservation director for American Rivers. “A project of this size, cost, and environmental impact is simply not feasible. And, we have cost effective alternatives for meeting future water demands on the Front Range. FERC should deny this permit and not waste taxpayer dollars studying a project that will never get built.”

“We ask that FERC take a close look at all relevant information regarding the proposed project as they make a decision on the preliminary permit application,” said Nathan Fey, director of the Colorado River Stewardship Program for American Whitewater. “American Whitewater maintains the belief that the project is not feasible, has not proven its compliance with the Endangered Species Act or the Record of Decision on Flaming Gorge Operations, nor is it in the public interest. We are asking FERC to deny the preliminary permit application for these reasons.”

The Flaming Gorge Pipeline, also known as the Regional Watershed Supply Project, would divert up to 250,000 acre-feet of water from Flaming Gorge Reservoir out of the Colorado River Basin to the Front Range in Colorado. The project costs are estimated to exceed $6 billion, with water costs over $4500 per acre-foot per year.

The Green River is the largest tributary of the Colorado River, and carves some of the most iconic river canyons in the West, such as Lodore Canyon in Dinosaur National Monument, Desolation-Gray Canyons and Stillwater Canyon in Canyonlands National Park. The Green River sustains world-class recreation and tourism economies, endangered fish species and critical riverside habitats in the Green and Colorado River basins.