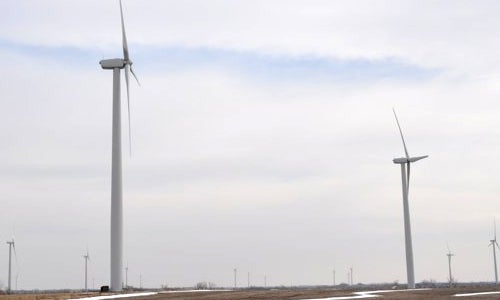 A rush by utilities to take advantage of a federal tax credit made late 2012 a historic time for the wind energy sector. The Production Tax Credit (PTC) expired Dec. 31, 2012, bringing installations to a screeching halt in early 2013. Though Congress temporarily extended the PTC two days later, the industry installed just 1.6 megawatts […] 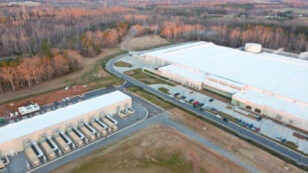 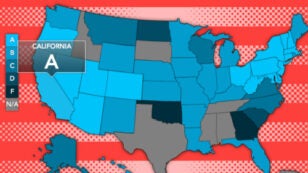 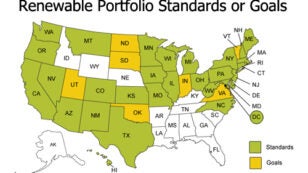 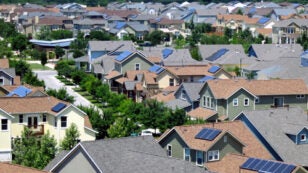 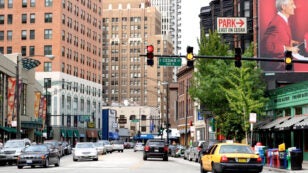 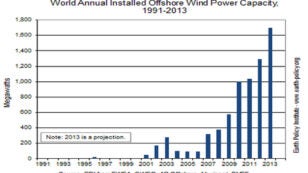 By J. Matthew Roney Offshore wind power installations are on track to hit a seventh consecutive annual record in 2013. Developers added 1,080 megawatts (MW) of generating capacity in the first half of the year, expanding the world total by 20 percent in just six months. Fifteen countries host some 6,500 MW of offshore wind capacity. Before […] 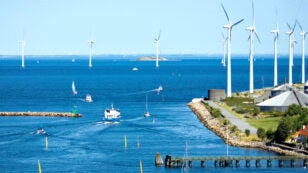 Offshore wind farms are coming to the U.S., the Department of Energy (DOE) announced this month, but nobody is sure just when. Eleven offshore wind projects have reached “an advanced stage of development,” according to the 2013 U.S. Offshore Wind Market and Economic Analysis, published earlier this month by Navigant Consulting. The farms would collectively generate 3,824 megawatts […] 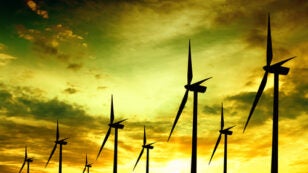 By Paul Brown Photo credit: Shutterstock One of the most oft-repeated arguments of the anti-wind lobby is that turbines produce electricity only intermittently, when there is enough wind to turn them. This, the wind critics argue, means that so much gas has to be burnt to provide a reliable back-up supply of electricity that wind […] 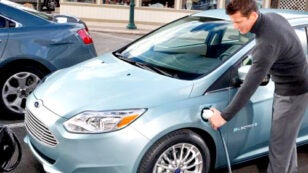 A group of like-minded governors on both sides of the nation pledged this morning to get millions of zero-emissions vehicles (ZEVs) on the country’s roads by 2025. Governors from eight states—California, Connecticut, Maryland, Massachusetts, New York, Oregon, Rhode Island and Vermont—said they would do their part to encourage drivers to buy ZEVs to total 3.3 […] 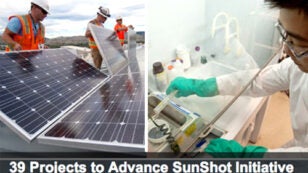 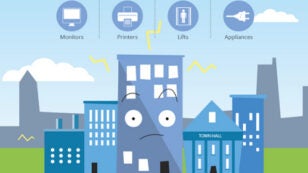 If commercial and government buildings are empty for most of the year, why do they consume so much energy? A report from Greensense, an Australian sustainability software developer, estimates that buildings in its country are vacant for about 72 percent of a year, between off hours and holidays. Still, those buildings consume about 55 percent […] 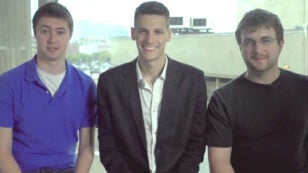 Of the hundreds of people the team at Sprav Water LLC asked, the majority had no clue how much water they used during showers. “More than you probably want to know,” one person responded in a company video. The average U.S. household uses 300 gallons of water per day, and only laundry washing and toilet […]