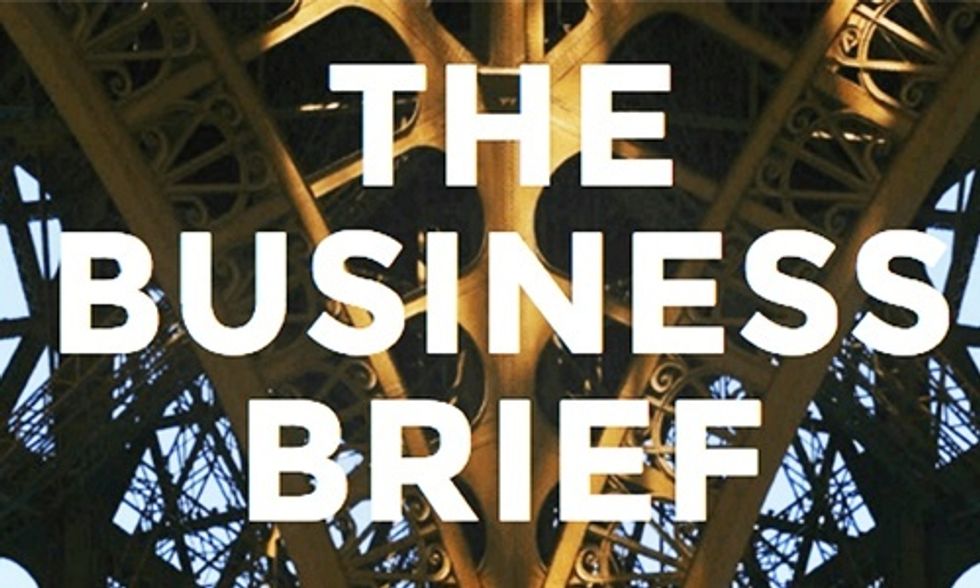 In recent years, businesses have been indirectly part of the United Nations conference on climate change (UNFCCC COP). This has mostly been as observer parties or lobbyists. But this year, during COP21, is the first time that business is showing true constructive leadership and influence within the negotiations and on the side as well.

There will be more than 180 business events during COP21 — including the event I am organizing the World Climate Summit, which was the original business summit since 2009. There will also be, for the first time ever, a business solutions gallery in the official UN zone at the COP21 venue called "La Galerie COP21."

This week, more than 350 companies with US$8 trillion in revenue sent out strong messages about an unconditional support for an ambitious Paris climate agreement.

First the first time, We Mean Business Coalition released a Business Brief to all the COP21 negotiators that aims to assist the governments meeting in Paris to finalize the new international climate agreement. Indeed, business are not doing the usual "advocacy" work, but actually proposing a set of eight key asks for an ambitious agreement. They include:

Secondly, the World Economic Forum launched a letter signed by 78 CEOs calling for urgent climate action. In it, the CEOs urge: “Governments to take bold action at the Paris climate conference (COP 21) in December 2015 to secure a more prosperous world for all of us.”

And finally, today more than 100 CEOs of cleantech startups signed a call to action with WWF. In it, they call for 100 percent renewable energy by 2050, scaling climate finance, get rid of fossil fuel subsidies and set science-based targets.

The statement goes on to offer three commitments from their companies and four tools for governments to use:

Hastening the shift to a low-carbon economy in an economically sustainable manner will generate growth and jobs in both the developing and developed world. Delaying action is not an option.

Businesses have never been so ready to support climate action and build a global low-carbon economy. The signals this week have been loud and clear. Now let’s hope that all governments do realize that business can be a force for good and that they are ready to support a global deal on climate change with them.