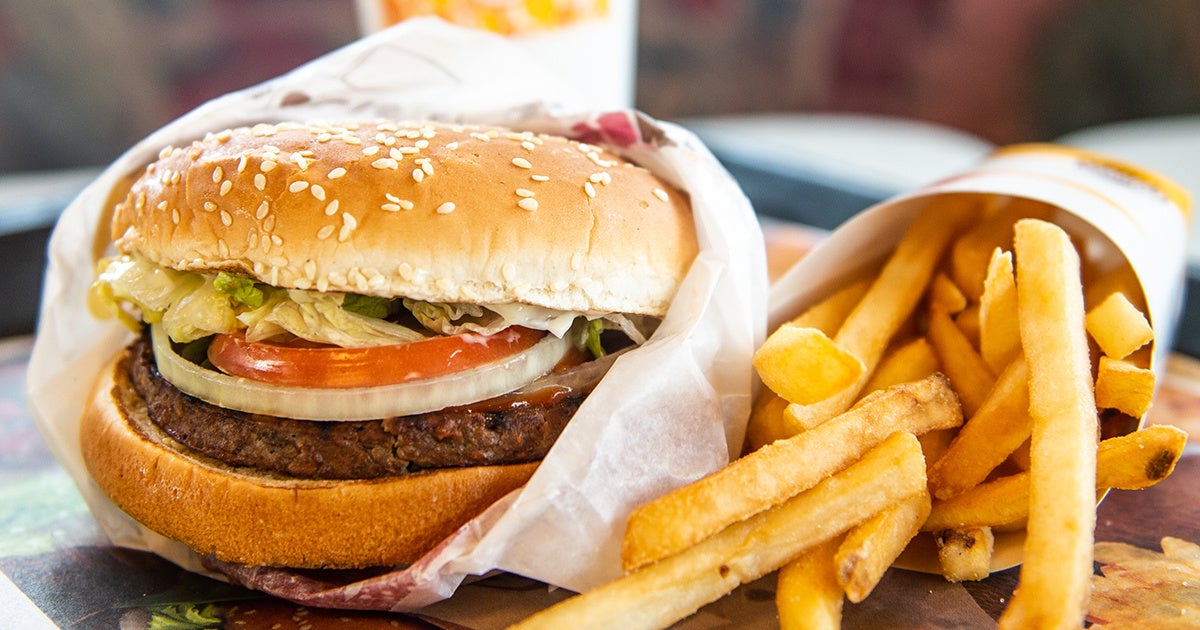 Burger King plans to roll out the meatless Impossible Whopper at every one of its 7,200 U.S. branches by the end of the year, the company said Monday.

The decision follows a successful month-long trial run for the alternative meat burger, a partnership with the Impossible Foods brand, at Burger Kings in the St. Louis area. Consumer demand for the meatless burger that “bleeds” became so high in recent months that restaurants around the country are experiencing an Impossible Burger shortage, Eater reports.

Earlier this month, Mexican chain Qdoba said it would begin offering Impossible products, while competitor Del Taco announced they would partner with Impossible competitor Beyond Meat for its meatless options.