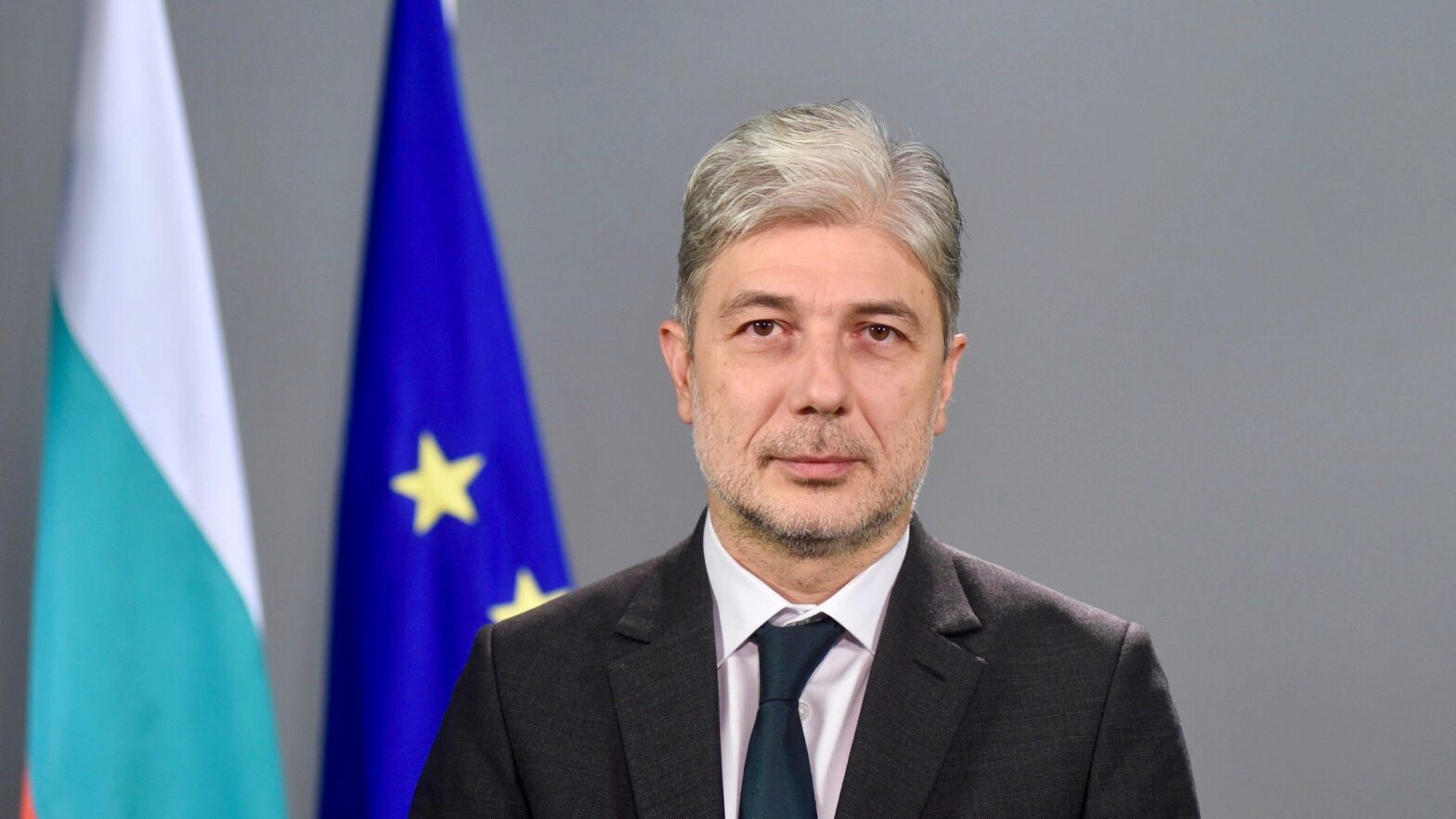 Bulgaria’s minister for the environment abruptly resigned after he was arrested and charged for mismanagement of a water crisis in a western Bulgaria city, as the AP reported.

The city of Pernik and its surrounding areas, which is home to about 100,000 people, was the epicenter of antigovernment protests after the city faced severe water restrictions for about two months, according to Reuters. Pernik is 20 miles west of the country’s capital, Sofia. 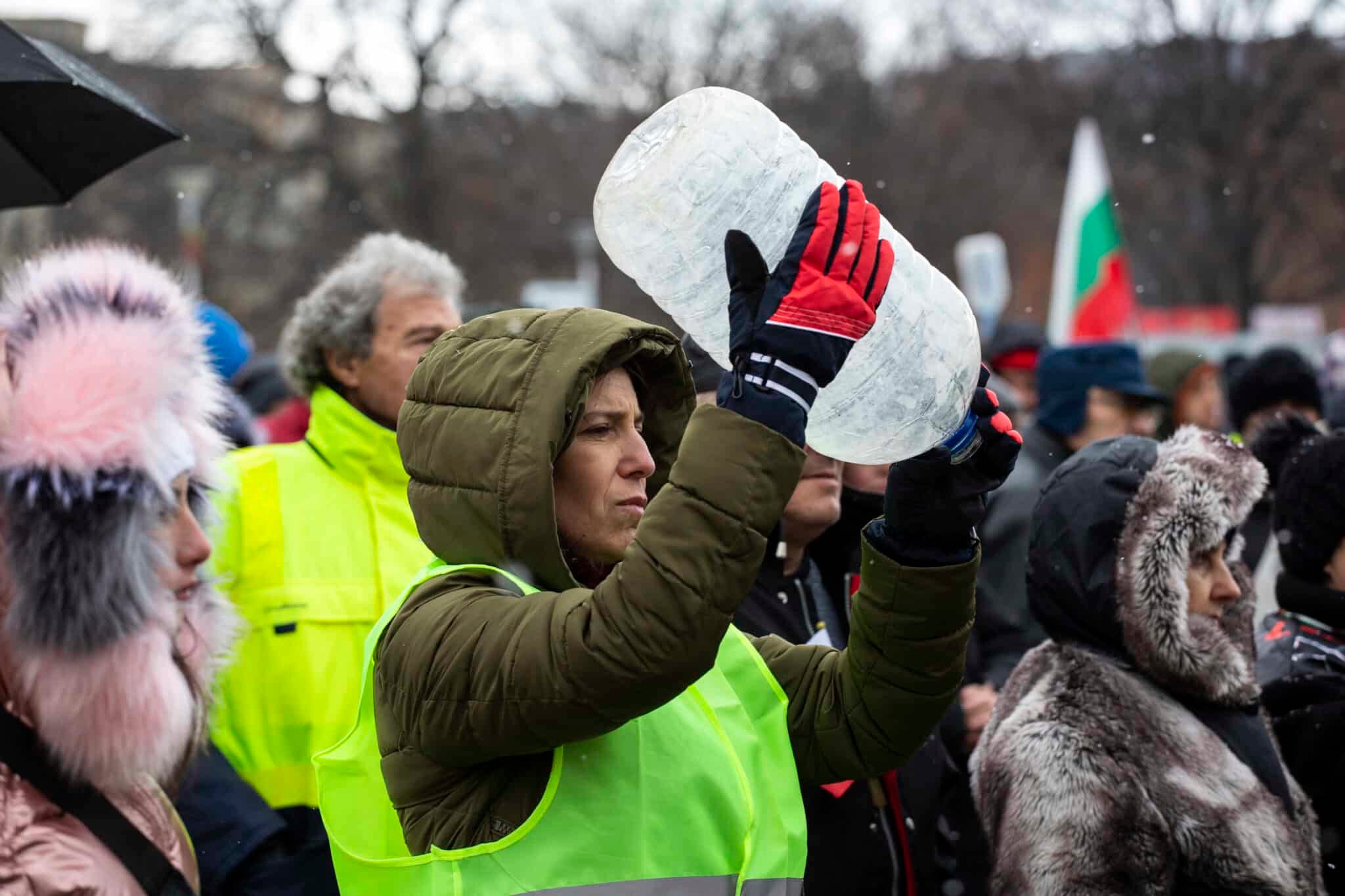 Citizens of the town of Pernik on a procession and public prayer for rain. They have been protesting against the city’s water regime and have asked those responsible for the water crisis to bear responsibility. Hristo Vladev / NurPhoto / Getty Images

The former minister of the environment, Neno Dimov, said dry weather and poor management by local authorities caused the water crisis in Pernik. However, prosecutors contend that Dimov allowed water to go to industrial facilities despite knowing that diverting the water would lead to shortages in drinking water for Pernik and its surrounding villages, as the AP reported.

Dimov was arrested late last week and stayed in custody for 72 hours while he denied wrongdoing, according to the AP.

Pernik and the nearby villages source all their water from a single dam, which had drastically decreased when Dimov allowed industrial facilities to use the water.

“Some 97,000 people will not have normal access to drinking water in the next five months — which they would have had if the minister had exercised his authority,” Prosecutor Angel Kanev told reporters, as Reuters reported.

“This is the biggest damage,” he said.

An investigation by Bivol News showed that mismanagement of the water supply led to the city being left without potable water. It published documents signed by Dimov to allow for the industrial use of water as the reservoir reached a critically low level.

Furthermore, the investigative report identified an illegal canal that diverted a significant amount of water from the Studena dam.

On Thursday, prosecutors raided the offices of the company managing Pernik’s water supply utility and Pernik’s municipal council. Irena Sokolova, a former district governor of Pernik and Ivan Vitanov, the suspended head of the water and sanitation company were also questioned, according to The Sofia Globe.

“Evidence is being collected of crimes committed by officials that led to water supply problems in Pernik,” the prosecutor’s office said in a statement, as The Sofia Globe reported.

The water crisis peaked in November when residents were forced to ration water due to a lack of supplies from nearby Studena Dam, as the AP reported. Initially water was available 10 hours a day, but more recently it has been reduced to seven hours a day of water access.

The rationing is expected to last no more than five months, according to Radio Free Europe.

The water infrastructure in Pernik has not been renovated for more than 50 years. The antiquated structure means that more than 70 percent of the potable water that runs through it gets wasted, according to Reuters.

The rationing and mismanagement has led to protests and calls for the government to resign. The opposition Bulgarian Socialist Party said it would file a no-confidence motion against Prime Minister Boyko Borriso’s government, though it is unlikely to pass, according to Radio Free Europe.

The Federation of Young European Greens had previously petitioned for Dimov to resign after he claimed global warming is a fraud, tried to amend legislation that would allow the expansion of a ski resort that would damage the ecology of Pirin National Park, and after he tried to amend the Natura 2000 network to allow construction in protected areas.