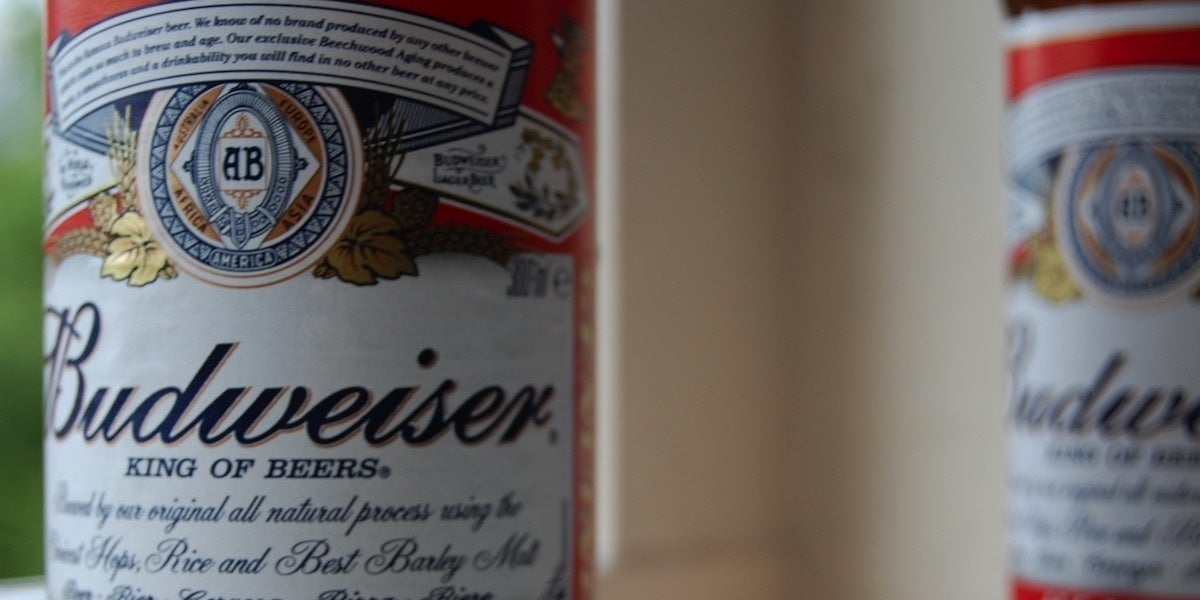 Budweiser is switching all its U.S. beer brewing to renewable electricity and is launching a new label this spring that indicates that Bud is brewed with 100 percent renewables.

Forty-one million Budweisers are sold on average every day around the world. The switch to renewable electricity in Budweiser brewing operations will be the equivalent of taking 48,000 cars off the road every year, the company said.

The U.S. will be the first country where Budweisers will be brewed using 100 percent renewable electricity. The electricity will be sourced from Enel Green Power’s 298-megawatt Thunder Ranch wind farm in Oklahoma. 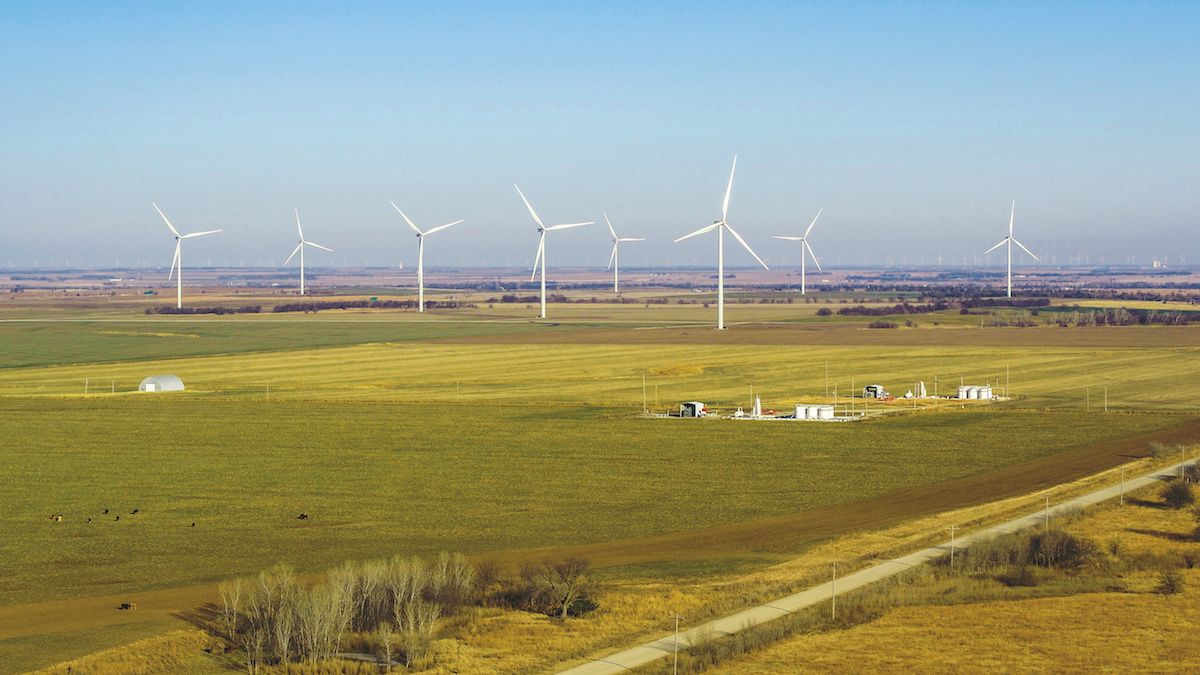 “And that’s just the beginning,” Brian Perkins, global vice president at Budweiser, told Fast Company. “There’s a solar field in Texas coming online in the next couple of years, as well as more similar infrastructure and deals happening in some of the bigger countries where we operate.”

Budweiser has committed to brewing all of its beers around the world with 100 percent renewable electricity by 2025.

The company is encouraging other brands to use their new label on any product made using 100 percent renewable electricity to help build the environmental movement and to tackle climate change.

“We know that climate change is an important issue for consumers. However, they aren’t sure how their everyday actions can make a difference. The renewable electricity symbol helps consumers make smarter everyday choices that can have a positive, meaningful impact,” Perkins said.

According to Reuters, Budweiser believes that consumers will embrace the logo despite President Donald Trump‘s push of fossil fuels and well-known climate change denial.

Budweiser, which has recently fallen behind Miller Lite as the country’s No. 3 favorite beer, behind No. 1 Bud Light and No. 2 Coors Light, is hoping to lift sales after a dip, Reuters reported. 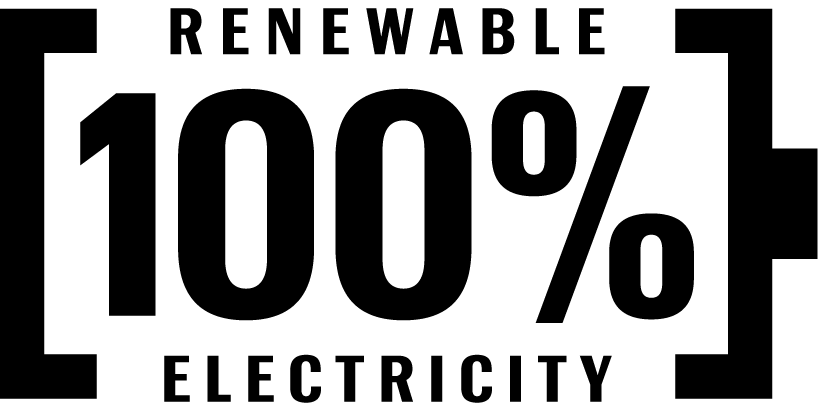 This clean energy logo will be added to Budweiser’s U.S. beers. Courtesy of Budweiser