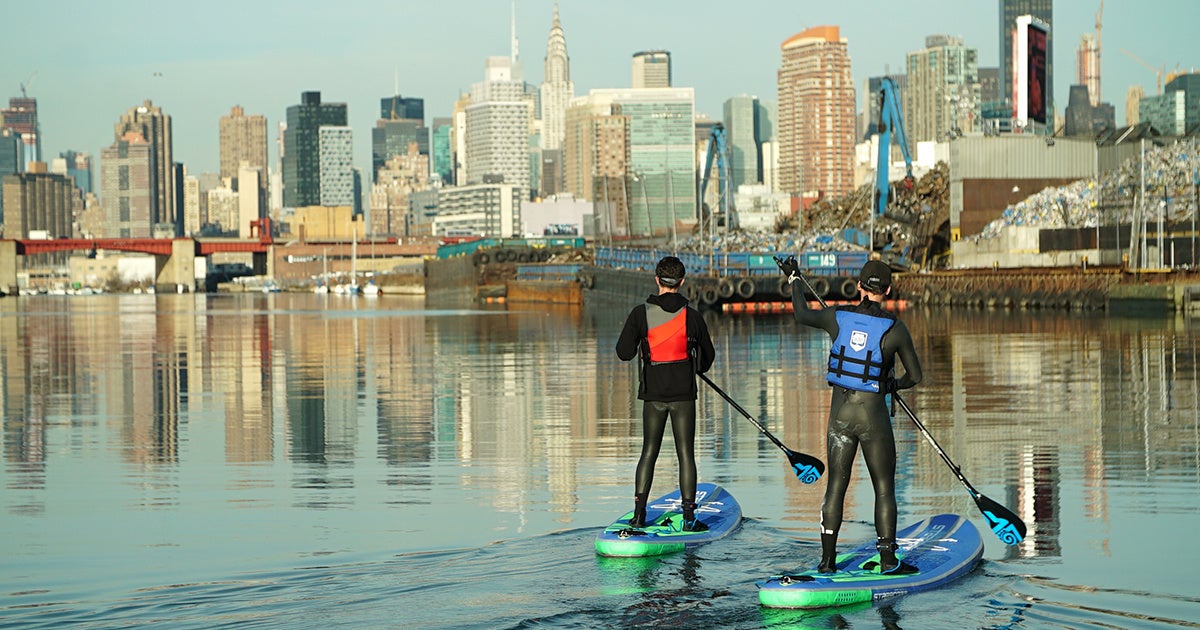 Environmental activists and filmmakers Gary Bencheghib and Sam Bencheghib stand up paddled the Newtown Creek and the Gowanus Canal Dec. 2 to show the global scope of the pollution crisis and the importance of acting now to clean our waterways.

Gary and Sam are producing an eight-part video series documenting the state of both waterways as well as interviewing experts and sustainable leaders in Brooklyn to give more insight to the current environmental situation here. The series entitled #BroCleanBKLN premiered on Facebook Dec. 7.

The French brothers started their journey at the Newtown Creek just under the Grand Street bridge and paddled outwards into the East River. The Newtown Creek located in Greenpoint, Brooklyn is the oldest continuous industrial area in the U.S. and also the site of one of the largest oil spill in U.S. history, a culmination of decades of oil leakage. 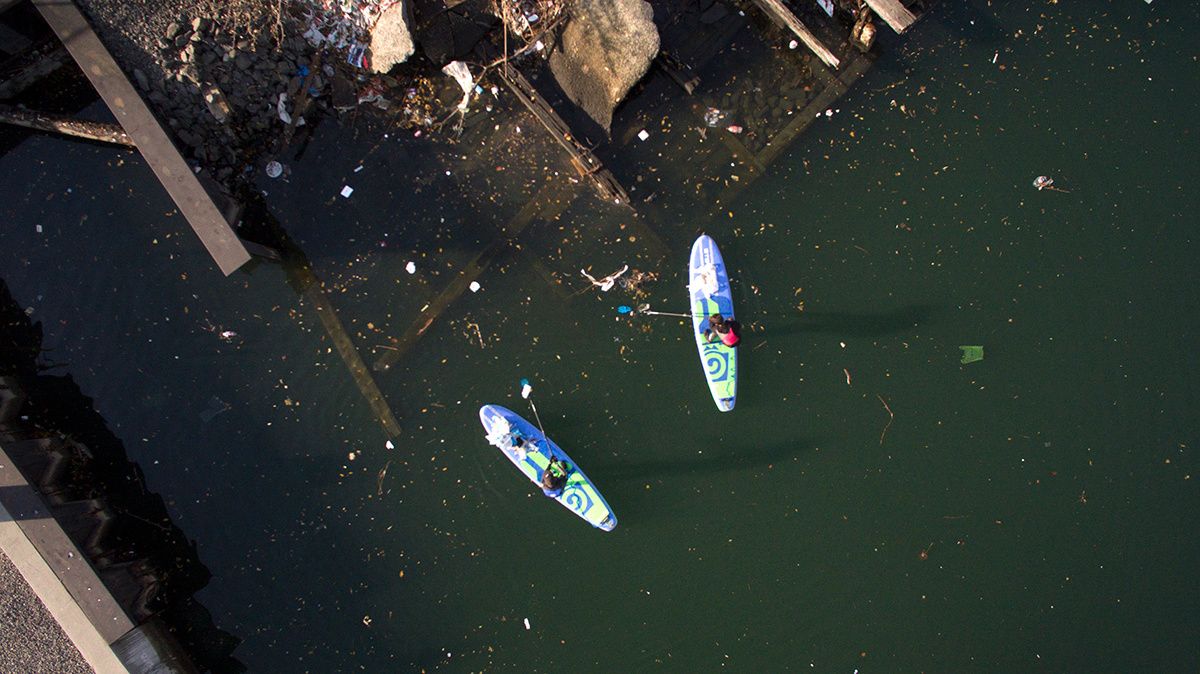 In 2010, the creek was also named a Superfund site by the U.S. Environmental Protection Agency (EPA). The Gowanus Canal, also a Superfund site, has been referred to as “one of the most contaminated places in America,” poisoned with industrial pollutants and pumped full of raw sewage. The EPA’s cleanup is still in its preliminary stages and it remains highly polluted with the creek bed coated with old tires, car frames and discarded junk. Although the pollution is not entirely noticeable at first sight, the slight smell of petrol and revolting toilet smells are still persistent. 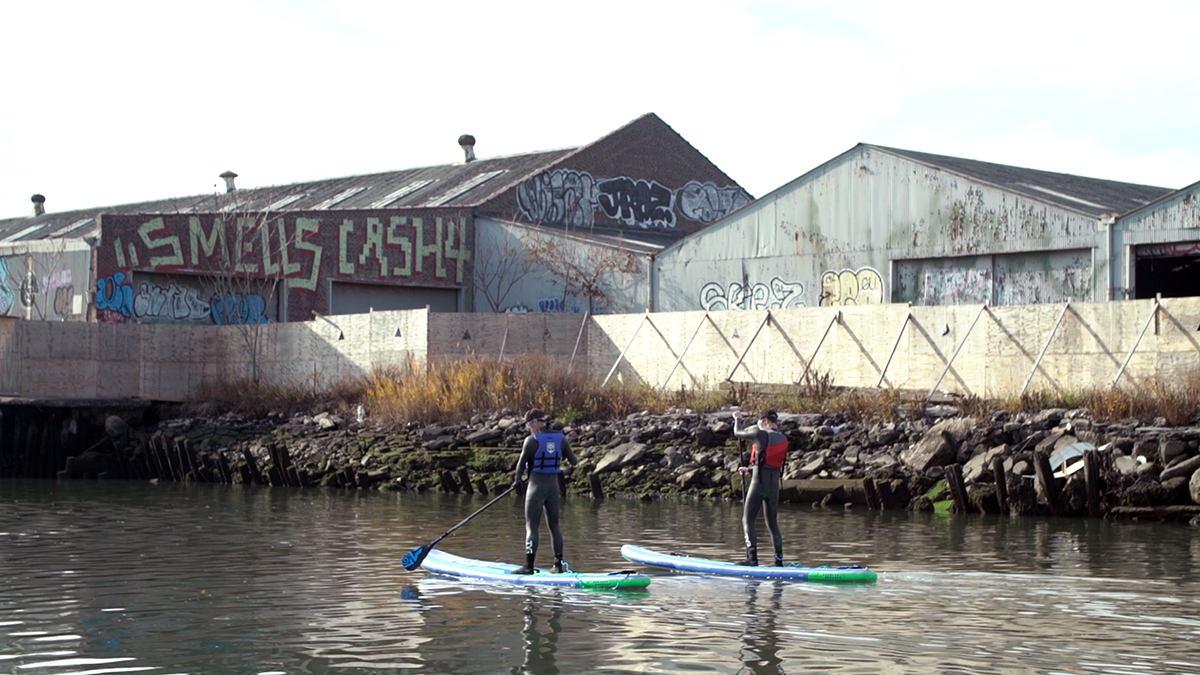 By both river mouths, the brother’s journey quickly turned around when they saw a lot trash floating on the water’s surface. So Gary and Sam decided to turn their expedition around and clean up the rivers.

“There is no more away, even in a city like New York our waterways are filled with plastics,” said Sam Bencheghib.

The older brother, Gary, who has been a Brooklyn resident for the past four years said to his camera crew at the end of the expedition, “In increasingly uncertain times for our environment, there has never been a more important time than now to take action to clean up and restore our waterways. If we can start by showing a good example here in New York, the world will follow!”

MORE FROM SAM AND GARY