The fuel is made from recycled cooking oils. 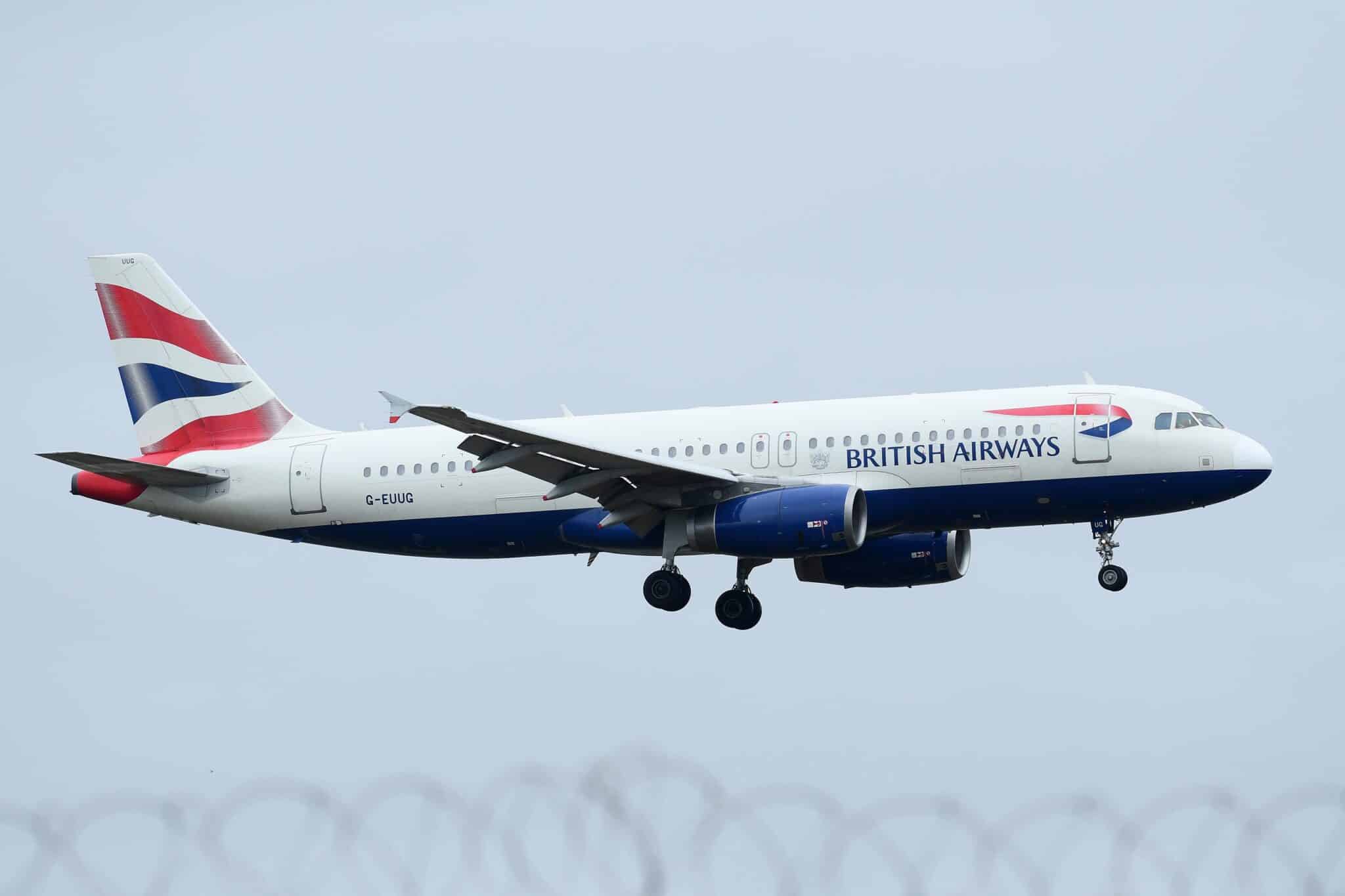 British Airways announced Friday that it would become the first airline to use sustainable aviation fuel (SAF) produced at a commercial scale in the UK.

The company struck a deal with Phillips 66 Limited, which will produce thousands of tons of sustainable jet fuel that the airline will begin to use for commercial flights in early 2022.

“This agreement marks another important step on our journey to net zero carbon emissions and forms part of our commitment, as part of International Airlines Group, to power 10% of flights with SAF by 2030,” British Airways’ Chairman and Chief Executive Sean Doyle said in the announcement.

Sustainable aviation fuel, or SAF, is a type of fuel made from vegetable oil, fats and greases, The Hill explained. It is growing in popularity among major airlines as they attempt to lower their greenhouse gas emissions. Currently, global aviation is responsible for 3.5 percent of human-caused climate change. However, more and more airlines are experimenting with alternatives to fossil fuels.

Southwest Airlines signed a memorandum of understanding with Phillips 66 in April to work towards the commercialization of SAF, according to The Hill, and United flew the first passenger flight using 100 percent SAF on Wednesday, as Yahoo News reported.

British Airways has pledged to achieve net zero emissions by 2050, and its new deal with Phillips 66 will help it towards this goal, the airline said. SAF can reduce lifecycle carbon emissions by more than 80 percent compared with traditional jet fuel, and British Airways will purchase enough to reduce its emissions by nearly 100,000 tons or to power 700 net zero flights between London and New York on a Boeing 787.

Phillips 66 will be the first company to produce SAF at a commercial scale in the UK at its Humber Refinery near Immingham in North Lincolnshire.

“The Humber Refinery was the first in the UK to co-process waste oils to produce renewable fuels and now we will be the first to produce SAF at scale, and we are delighted British Airways is our first UK customer,” Humber Refinery General Manager Darren Cunningham, who is also the lead executive for Phillips 66 in the UK, said in the press announcement. “We’re currently refining almost half a million litres of sustainable waste feedstocks a day, and this is just a start. Markets for lower-carbon products are growing, and this agreement demonstrates our ability to supply them.”

Airlines are hoping to use SAF to reduce their emissions as they ultimately transition to electric flights, according to Yahoo News. Currently, the major barrier to adopting the more climate-friendly fuel is cost and supply. SAF is generally three to four times more expensive than kerosene and therefore not much is currently being produced, Bloomberg Green pointed out. If Delta wanted to power all its flights with SAF for one day, it would use up the entire annual U.S. supply.

Further, biofuels do still release carbon dioxide into the atmosphere. Their advantage is that they don’t require digging up long-buried fossil fuels but instead use carbon that is already in the system. However, one study found that using SAF made from municipal waste that contains plastic, for example, could actually produce up to twice the emissions of traditional jet fuel.

Because of this, Wizz Air Holdings CEO Jozsef Varadi told Bloomberg Green that it made more sense to invest in zero-emission technologies like electric propulsion or hydrogen.

“I’m not saying that we are anti-SAF or anything like that,” Varadi said. “But I think if you are looking for a long-term solution, you have to decarbonize the engine technology.”