Britain Gets No Power From Coal for First Time Ever, UK EV Drivers Soon to Sell Electricity Back to Grid 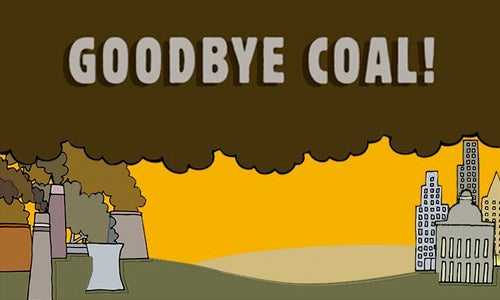 For the first time since the 19th century, Britain’s National Grid sourced no electricity from coal on Tuesday between midnight and 4 a.m. due to a series of power plant breakdowns.

Last night, no UK electricity was generated by coal between midnight and 4am. A first for the UK! #keepitintheground pic.twitter.com/TWudLZHMfA

Coal has become extremely unprofitable in the UK due to a carbon tax, expanding use of renewables and low-priced gas. The UK intends to phase out coal entirely by 2025. Elsewhere in the UK, Nissan announced a trial set for later this year allowing electric vehicle owners to make money by selling electricity back to the grid.

Tesla to Ramp Up Production