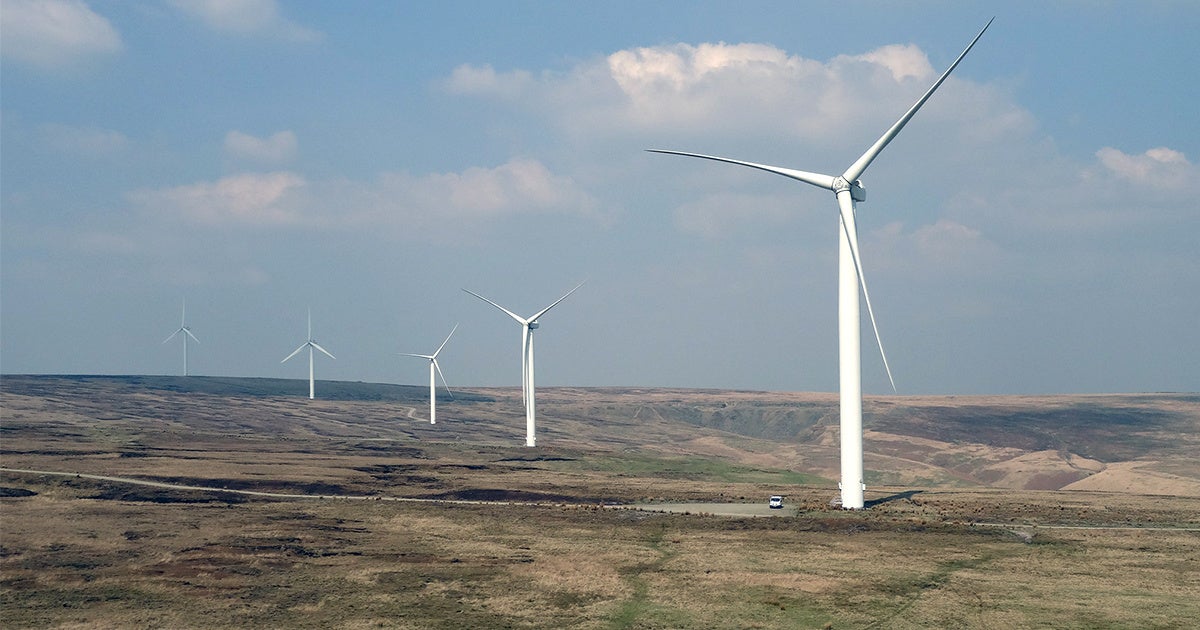 Britain just went a record 18 days without coal in the nation’s bid to eventually nix the fossil fuel, the BBC reports. It beats the previous record of one week without coal set between May 1 and May 8 in what officials told the publication would be the “new normal.”

“Great Britain has now gone over 18 days (432 hours) without coal!” tweeted the country’s electricity system operator, National Grid ESO (NGESO), on the same day. “Due to plant availability and system requirements, our current coal run has come to an end at 9:20 p.m. this evening. 18 days and 60 hours.”

When the coal sector is put out, the renewable energy sources like solar, wind, nuclear, gas, and some hydro-generated power pick up in its wake, the ESO told the BBC.

“As more and more renewables come on to the system, we’re seeing things progress at an astonishing rate,” NGESO Fintan Slye said. “2018 was our greenest year to date, and so far, 2019 looks like it has the potential to beat it.”

The United Kingdom became the first country in the world to announce a coal phase-out policy in an ambitious move to limit emissions on coal power stations from October 2025 following the 2015 Paris climate meeting. In an update posted earlier this year, Beyond Coal reports that the nation’s “coal fleet is already halved from around 30 gigawatts in 2010 and by 2016 the coal share had fallen to 9 percent of the electricity mix, down from 40 percent just four years previously.”

“By 2025, ESO will have transformed the operation of Great Britain’s electricity system and put in place the innovative systems, products and services to ensure that the network is ready to handle 100% zero carbon,” said Slye earlier this year, adding that a zero carbon operation in just six years requires a shift in operations and an integration of newer technologies, “from large-scale off-shore wind to domestic solar panels.”

The move looks promising. The UK currently has installed more offshore wind power than any other nation, halving the cost of offshore wind in the last four years, reports Wired. Altogether, it’s a dramatic shift from the coal-powered nation that made up Britain just a century ago during the Industrial Revolution.

“Coal was the backbone of the last industrial revolution — but this old technology is being beaten by wind energy, the powerhouse of our 21st century economy. Renewables are providing well over a third of our electricity today, and this is just the beginning. We need to move from fossil fuels right across the economy to avoid the enormous risks of climate disruption and to benefit from modern, clean, technologies,” said RenewableUK Deputy Chief Executive Emma Pinchbeck.

Currently, about one-fifth of Europe’s operational coal fleet are located in other countries which have joined ranks and similarly announced that they will phase out coal, putting the coal plants located in these nations “on a pathway to closure.”