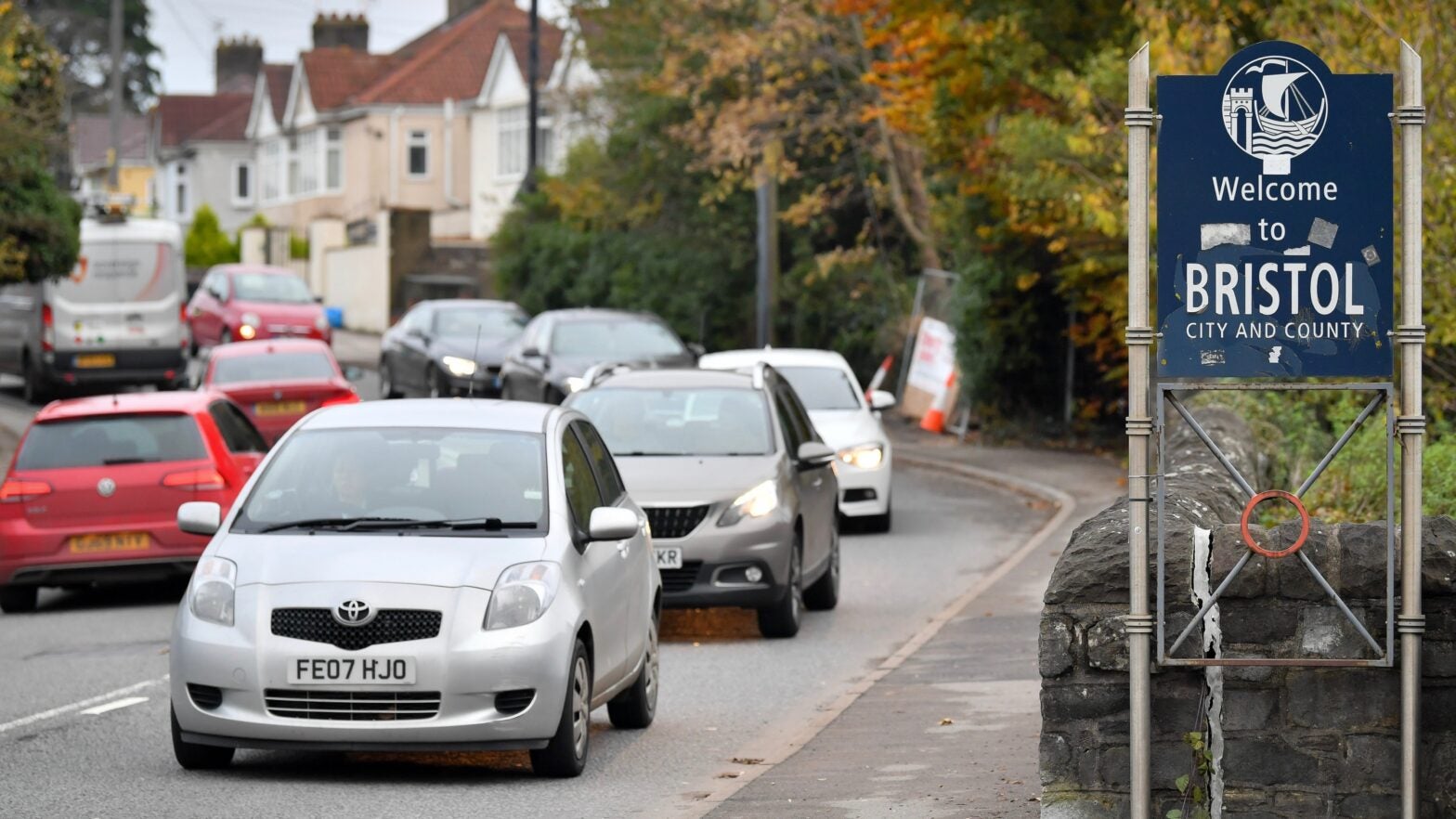 Bristol moved one step closer Tuesday to becoming the first city in the UK to ban diesel cars from its city center in an effort to tackle deadly air pollution, BBC News reported.

The ban, which would prohibit private diesel vehicles from entering the city center between 7 a.m. and 3 p.m., was approved by the Bristol City Council Tuesday. If it is approved by the government, it would go into effect by 2021.

“It’s hard to overstate how significant a policy intervention this is,” BBC Radio Bristol politics reporter Pete Simson said. “This is a first, no other UK city is introducing an outright diesel ban, and it will require the government to introduce new legislation.”

Air pollution in Bristol kills around 300 people a year, Bristol Live reported, and the city is under a legal obligation to lower its high levels of toxic nitrogen dioxide as quickly as possible to below legal limits. Because of this, efforts to clean the city’s air have wide support, but some have raised concerns about the plan’s impact on low-income residents.

The plan will ban private vehicles from the center, but allow taxis and emergency vehicles. Private vehicles will have to pay a fine if they drive into the restricted area, and commercial vehicles will need to pay a fee to access it, The Guardian explained. However, details concerning the amount of fines and which vehicles may be exempt have not been finalized by the “business proposal” passed Tuesday.

The plan would also establish a wider Clean Air Zone (CAZ) according to BBC News. Private vehicles would be allowed to enter this zone free of charge, and diesel trucks, vans, taxis and busses that paid to enter the CAZ could then also enter the more restricted area.

The plans will be enforced by a license plate recognition system similar to the one used in London for its congestion charge.

Officials called the combined ban and CAZ a “hybrid” plan, and Bristol Mayor Marvin Rees said it was the “quickest route” to meeting legal requirements and to “tak[ing] care of people on the lowest incomes,” according to Bristol Live.

Bristol isn’t the only city in the UK that struggles with air pollution, The Guardian noted. It is one of 36 out of 43 local governments in England and Wales where nitrogen dioxide levels exceed legal limits. UK-wide, nitrogen dioxide leads to around 23,500 early deaths every year. If other sources of air pollution are taken into account, the number rises to 40,000 early UK deaths.