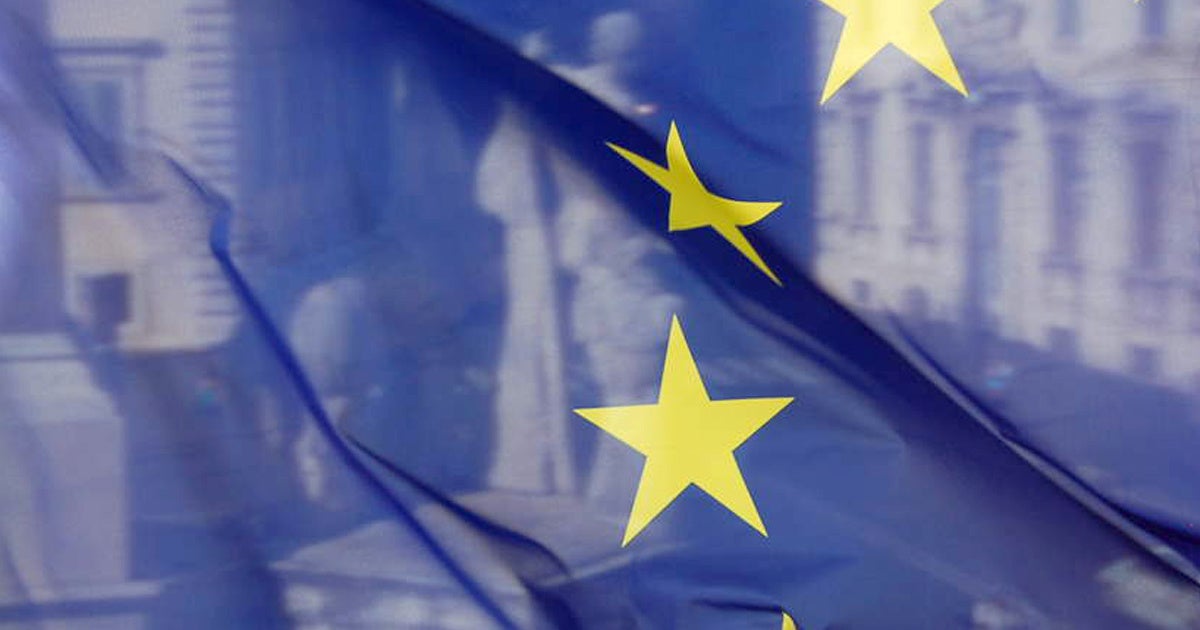 A new lobby group has appeared in Europe claiming to represent “consumers.” But a closer look reveals it is actually backed by some familiar groups known for their efforts to weaken climate and environmental regulations.

The Consumer Choice Centre was set up in March 2017 and was promoted as “a grassroots-led movement” that “empowers consumers across the globe.”

But an investigation by Brussels think tank Corporate Europe Observatory suggests the Consumer Choice Centre is actually working as a lobby group for a network pushing deregulation, while working closely with high-profile organizations including London-based think tank the Institute for Economic Affairs (IEA) and U.S. oil billionaire Charles Koch.

The IEA’s head of lifestyle economics, Christopher Snowdon, helped launch the group at an event just around the corner from the European Parliament in April 2017, Corporate Europe Observatory said. At the event, the Consumer Choice Centre said it collaborated with libertarian think tank EPICENTER, which the IEA was involved in creating.

The think tank was awarded zero stars for transparency by watchdog Transparify as it refuses to disclose its funders.

A spokesperson for the IEA told DeSmog UK that it “has no formal relationship with the CCC [Consumer Choice Centre].”

“Both organisations work on similar areas and staff have spoken at each other’s events, but there is no official affiliation.”

The Consumer Choice Centre has four full time lobbyists and spent up to €199,999 on lobbying between May 2015 and April 2016, according to lobbyfacts.eu.

According to Students for Liberty’s annual accounts, the group is funded by Charles Koch, of the Koch Industries—a group famous for funding the spread of climate science denial.

Students for Liberty also receives money from the Atlas Network and the Cato Institute, which are also funded by the Koch Brothers and are at the center of a U.S. network that pushes for deregulation and helps spread climate science denial.

The Consumer Choice Centre is part of a “network of corporate-funded organisations aggressively pushing for deregulation in the EU,” the Corporate Europe Observatory investigation said.

“In practice, CCC’s [Consumer Choice Centre] activities apparently boil down to insisting that consumer choice always equates to less regulation, whenever any regulatory or lobbying-related discussion at EU level provides a hook.”

“Considering that their biggest donor, Students For Liberty, is backed by U.S. hardliners Koch Industries, and Consumer Choice Centre themselves say they receive further funding from an undisclosed energy company, it is not unreasonable to expect this partisan funding base to translate into a targeting of energy regulation as well,” Silva added.

It is also notable that both the IEA and Koch groups are based outside of Europe.

The IEA was instrumental in arguing for Brexit, and could use the Consumer Choice Centre to continue to push for weaker regulations before they are translated into UK law as part of the repeal bill.

Likewise, the Consumer Choice Centre gives the Koch brothers an avenue to influence European policy, potentially exporting their highly influential lobbying model across the Atlantic. DeSmog UK previously revealed that Koch Industries spent between €200,000 and €299,999 ($223,634 – $335,449 or £142,464 – £213,695) on its European lobby efforts in a single year.

“It is interesting to note that Brexit and Trump may have conjured a climate conducive to deregulation, which has emboldened groups that are pushing a strong pro-corporate agenda,” Silva said.

“IEA’s activities have focused on the EU for a while now. They have, for example, published the Nanny State Index, and are a founding member of radical free-market think tank EPICENTER. And yet, IEA has still not joined the EU lobby register. The same is the case with Students For Liberty,” she added.

Another U.S. free-market think tank, the Heritage Foundation, registered as an EU lobbyist for just one month earlier this year. The entry was removed due to “data inconsistencies.”