This Craft Brewery Runs on the Sun 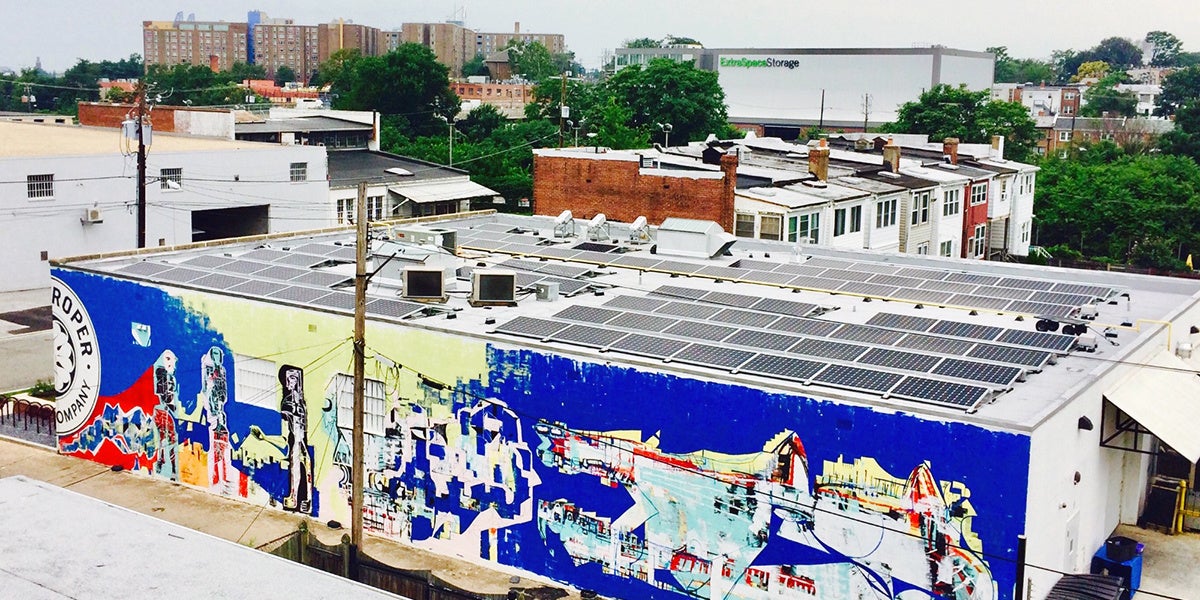 By Nexus Media, with Thor Cheston

Thor Cheston loves craft beer so much, he was made a knight in Belgium, the global brewing capital. He’s also a clean energy geek. When he founded Right Proper Brewing in Washington, DC, he invested in rooftop solar panels and energy efficiency.

Cheston recently spoke about his passion for brewing—and his love of renewable energy—with Nexus Media News. This interview has been edited for length and clarity. 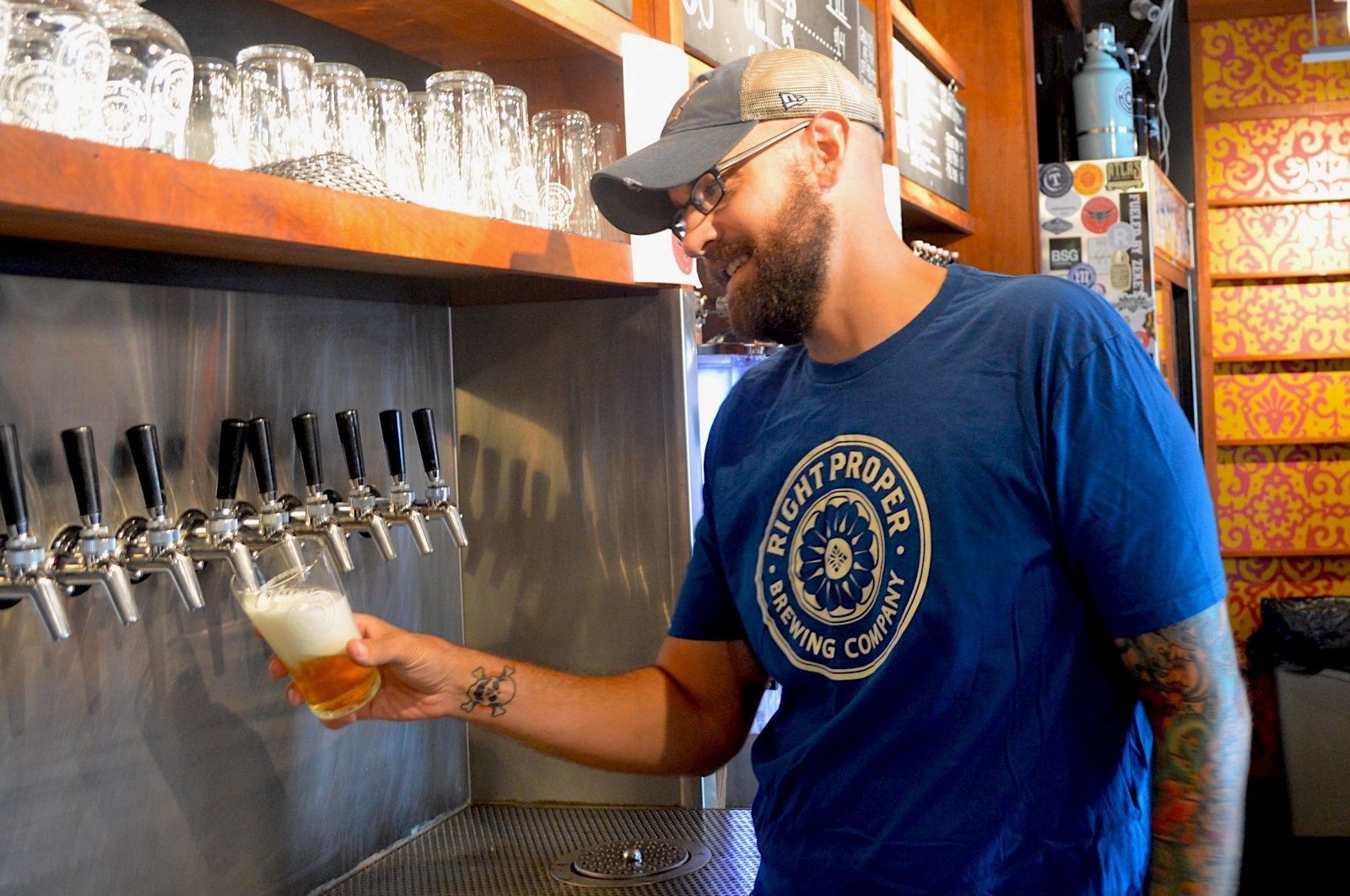 What got you into brewing, and why DC?

For a very long time, I really didn’t know what I wanted to do. I graduated from Georgetown University in 2001 with a history degree, and I kind of puttered around for a little bit. Then, I went back to do a pre-med program thinking I wanted to apply to medical school—that’s when I really started to fall in love with craft beer.

The Belgians treat their beer the way the French do their wine. That really intrigued me. I drank one, and from that point on I was hooked. So I just kind of drank everything and read everything and even started traveling specifically to go to breweries.

I met Robert Wiedmaier in April 2007, a chef here in DC, and he was opening a big Belgian craft-beer inspired restaurant. I had a ton of success with him, but in September of 2011, my wife and I decided that it was time to take the leap. I quit my job and focused entirely on my own brewery. 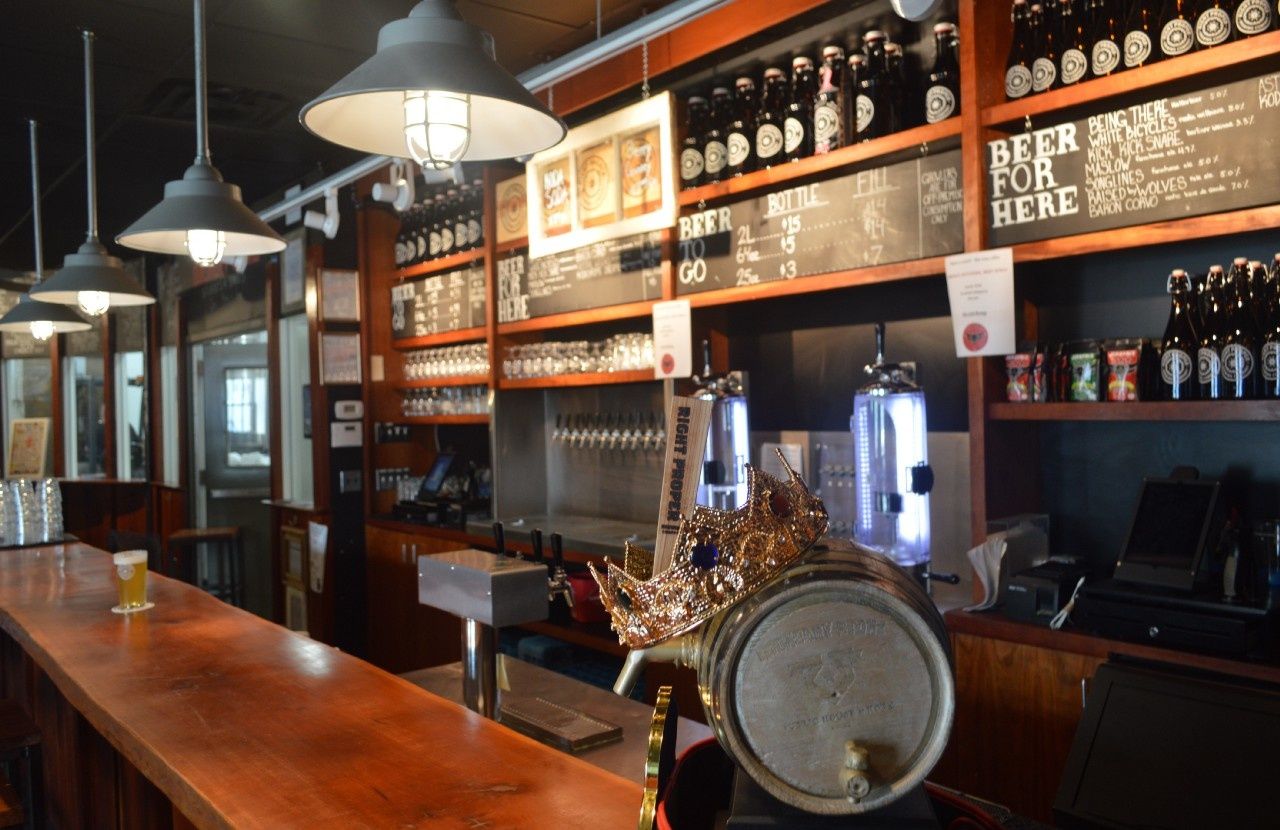 So with all that Belgian beer came a knighthood?

[Laughs] I would go to Belgium at least once a year to hang out, and I was buying so much beer for restaurants. With the help of some importers and some brewers, I got to go to Belgium quite often, and I got to know everyone pretty well.

Alain De Laet from the Huyghe brewery, which makes Delirium Tremens, is part of the Belgian Brewers guild. Every year they induct a few non-Belgians, people who are not actually Belgian brewers but who have helped the industry. So he nominated me, which was totally amazing. What was even more amazing was that they voted me in. It was pretty cool. 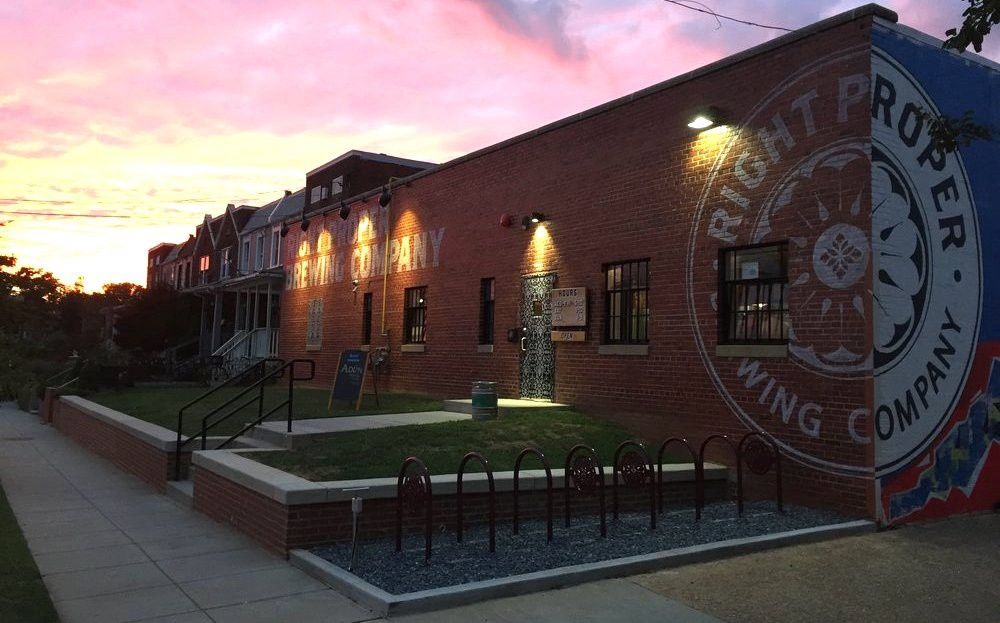 Craft brews are popular, but few people realize the energy required to make them. When did you start realizing how inefficient brewing is?

I was an apprentice for Jason Oliver—now the brewmaster for Devil’s Backbone. I would go and work for him at the Gordon Biersch restaurant in downtown DC, and he was so instrumental in everything I learned about beer.

One of the first things he taught me was that we’re making a very healthy product. It’s completely natural. It’s free of artificial ingredients, and if it’s a local beer that’s unfiltered and unpasteurized, there are lots of live cultures that are good for you. On the flip side, he explained it actually can be really bad for the environment, if you brew beer irresponsibly.

It takes, on average, five glasses of hot water to make one glass of cold beer. There’s a lot of heating, a lot of refrigeration, a lot of power and a massive amount of water.

I grew up in an environmentally-conscious family, so it was always in the back of my head that the foundation of what I was doing was not really that great for the environment. And we’re a very community-oriented business. Paying respect to the community—being an amenity to the community and not something that is imposed on the community—is part of our mission.

Since we had the luxury of designing our own brewery, we went with a company, Prospero, that has systems designed to recover the vast majority of the water we use, and to retain heat. They’re very, very well designed systems—the hot liquor tank and the mash tun are actually combined into one piece of equipment, so you’re retaining heat while you’re using it in the process, and you’re able to capture that heat again.

For the vast majority of the water that we use, all of that heat-transfer energy is used to reheat the strike water, our brew water. So from the get-go, I started to feel better about it. 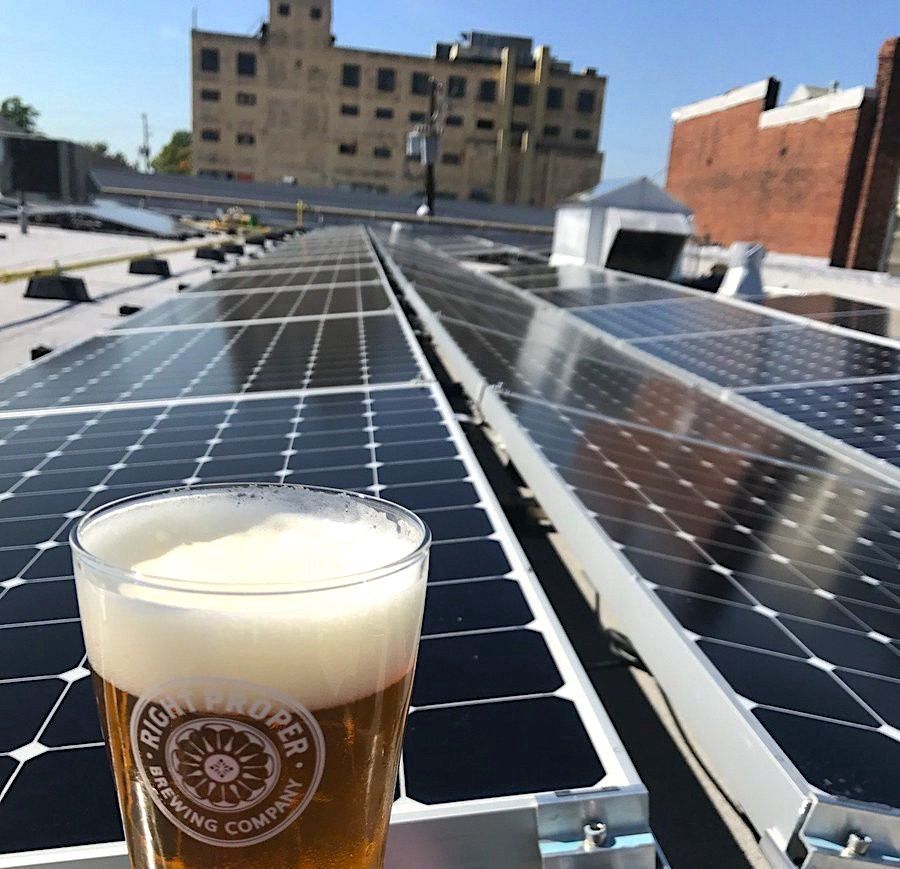 What about the building?

We bought a south-facing building that has this low, flat, very wide roof. The first summer we had it, it was just baking in the sun. You couldn’t touch the front bricks in August, it was just so hot.

We were sucking up so much A/C, and we were like, “Man, all you need are some solar panels and we could probably power this whole damn operation.” The question was how could we afford it.

That was when we learned that, in DC, we’re able to sell back energy credits and that financing is available. All of a sudden, what seemed like a big construction project way outside our budget looked affordable.

So, now we like to say our roof looks like it was designed by Tesla. It’s the coolest thing in the world. Our entire roof is covered by solar panels, and in January we’re building a solar canopy that’s going to come out from the front of our building and cover a little outdoor seating area for our guests. Those are going to be layered, translucent solar panels. And, through the help of the DC Sustainable Energy Utility (DCSEU), we got a grant to retrofit all of our interior lighting with high-efficiency LEDs. It was just amazing.

On average, the prediction is anywhere from 75 to 85 percent of our consumed electricity will come from solar power, and at peak times during the summer, we’re going to be producing more electricity than we’re consuming. We’re super, super, super happy about that. We started using #SolarPoweredBeer in our social media.

As long as D.C. keeps doing what they’re doing, it’s a boon for small businesses like us. Yes we’re doing well as a business, but we’re still a small business. We still have to hustle. We still have really lean times where, you know. I’m waiting for the mailman so I can go to the bank and deposit that check so we can make payroll.

Yes, we’re taking these steps to be more environmentally conscious and promote sustainability, but at the same time it really does help small businesses by reducing overhead as well.

To continue awareness, we’re creating a display that shows pictures of our roof and how much energy we consume, and how much is produced right here on site, to really give people perspective.

We’re also working with DCSEU to create a logo that indicates that we’re a solar-powered business. We have a “Made in DC” stamp, and we have a “Certified Independent Craft Beer” stamp that we get from the Brewer’s Association that says, “Hey, you know, we’re not actually owned by Budweiser,” so I asked DCSEU if they have anything like a stamp that says, “Hey, we’re a solar-powered business.”