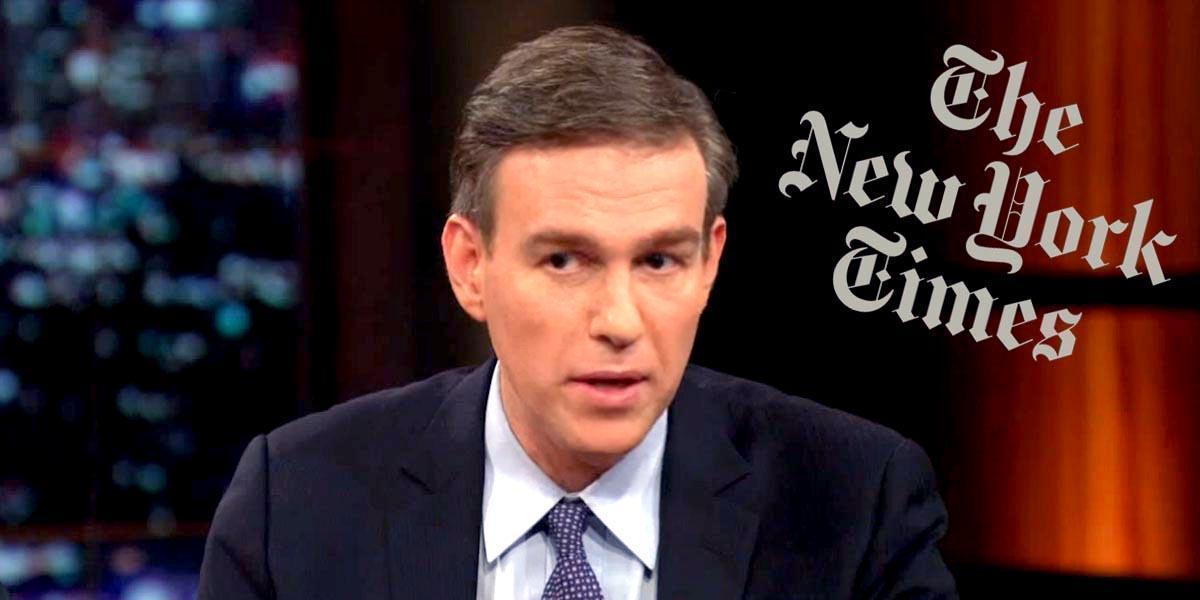 Here we go again. Bret Stephens, apparently riding high on a wave of hate-clicks, has another column that yet again deceives readers with a bait and switch.

In his second column, Stephens takes on ethanol, a worthy topic for inquiry: the benefits of ethanol are questionable when the full life cycle is considered. Which is why the Sierra Club is opposed to it, Natural Resources Defense Council pointed out problems back in 2010 and the New York Times editorial board itself expressed its opposition in 2008. (So much for Stephens bringing diversity…)

But instead of diving into an honest argument, Stephens sets up a strawman to burn down. In the column, he attempts to debunk a 1999 Department of Energy (DOE) pamphlet praising biofuels (which he describes as a “paper,” lending it a false degree of authority) with a 2008 report (which is actually a paper, published in Science) showing corn ethanol increases, not decreases, emissions.

The problem is that the DOE document—a glossy five-page brochure of the potential for biofuels—doesn’t once mention corn. It does mention specific examples of ethanol derived from waste feedstocks, but the 2008 paper Stephens cites to make his point that biofuels are bad actually praises and “highlights the value of” waste-based biofuels in terms of reducing emissions. Because unlike corn ethanol, biofuels derived from waste byproducts don’t cause land use changes, which is the main reason corn ethanol is responsible for such high emissions.

Given that both papers praise waste fuels, one could just as easily argue that the paper Stephens suggests casts doubt on the validity of DOE’s biofuels support actually confirms it.

Beyond this basic bait-and-switch of an apples-to-corn-comparison, the argument Stephens makes has a few other issues, like cherrypicked stats. More foundationally, he portrays the ethanol situation as a response to his climate critics, an example of “eco-boosterism” gone wrong. But corn ethanol hasn’t had strong support from eco-boosters.

Far from being a darling of the climate-concerned, corn ethanol was always something of a bargaining chip, used to try to gain the support for climate action from farm communities and the Republicans who represent them. (Case in point, otherwise anti-climate-action Republican senators are pushing a pro-ethanol policy in exchange for a Congressional Review Act vote on a regulation to reduce methane emissions from oil and gas drilling.)

One unnamed “interlocutor” quoted in Adam Siegel’s debunking of Stephens says it best: “You mean a pork-barrel policy turned out to not be so great after all? STOP THE PRESSES!! No seriously NYT, stop it.”