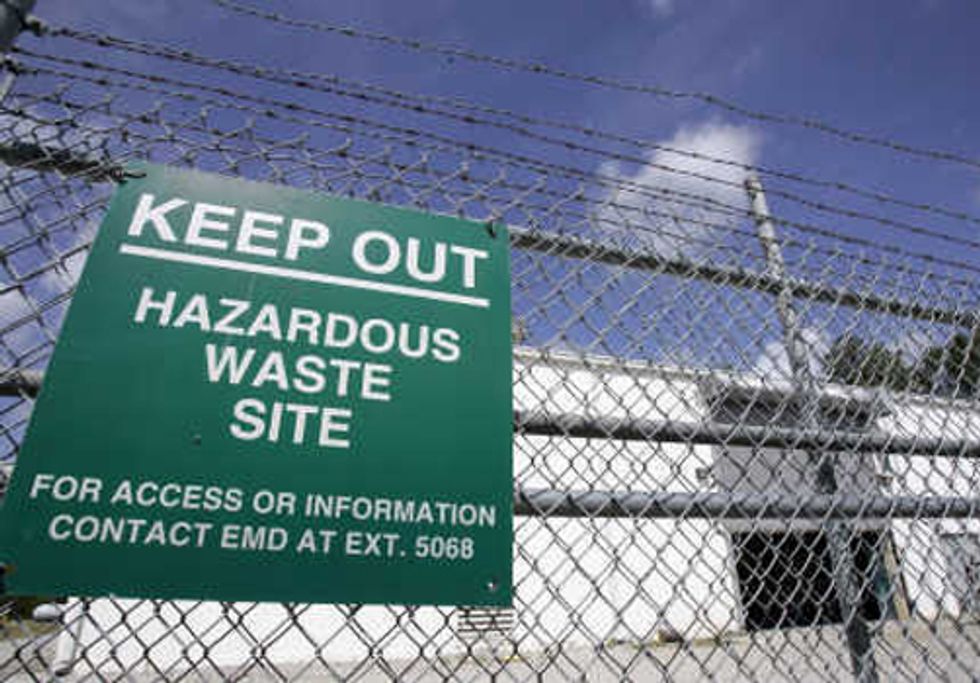 Jerry Ensminger with his daughter Janey who died at the age of 9 after being diagnosed with childhood leukemia caused by the cancer-causing chemicals in the water at the Camp Lejeune military base where they lived.

The U.S. House of Representatives has passed a groundbreaking bill, spearheaded by a campaign led by U.S. Marine Sgt. Jerry Ensminger, to establish medical care for the estimated 200,000 people who were exposed to cancer-causing contaminants in the water on a military base. Ensminger, whose daughter Janey died from leukemia after being exposed to water at Camp Lejeune in North Carolina, started a Change.org petition that rallied more than 135,000 people to support his efforts.

The Camp Lejeune crisis is widely referred to as the largest water contamination incident in American history, having spanned more than three decades and exposed as many as a million people to cancer-causing chemicals. Today’s vote follows an earlier Senate vote in July, where the bill was passed by unanimous consent.

“I have been waiting for this moment for fifteen years,” said Jerry Ensminger, who started the petition on Change.org. “I am thankful to every single one of the 135,000 people who signed my petition, and everyone who has supported this important campaign over the years."

Ensminger’s petition called on the U.S. Congress to provide medical care for the families who were stationed at Camp Lejeune between 1957-1987, a 30-year period when water on the base was contaminated with cancer-causing chemicals. The contamination at the base has been well-documented through the years, though Ensminger says the U.S. government has been slow to respond to calls for medical help for affected veterans and their families.

The bill is expected to be signed into law by President Obama in the coming weeks.

“I hope other communities who have suffered like the people of Camp Lejeune will be inspired by what we have accomplished,” said Ensminger. “It’s taken years of work to pass this historic bill, and I hope our time and effort will make it easier for others. I can’t bring my daughter back, but I am so proud that Janey’s name is on this bill to inspire others to work for justice.”

Ensminger has testified before Congress and is the subject of the award-winning documentary Semper Fi: Always Faithful. He also co-founded the organization The Few, The Proud, The Forgotten—an organization focused on connecting survivors of Camp Lejeune’s water contamination to each other.

Ensminger has said that he thinks the Marines assumed Camp Lejeune residents would move on and, if they became sick, wouldn't realize that their health issues could be connected to the contaminated water.

"They weren't counting on one angry parent and the Internet," he told Martha Waggoner of the Associated Press last week, referring to his Change.org petition and other online organizing efforts.