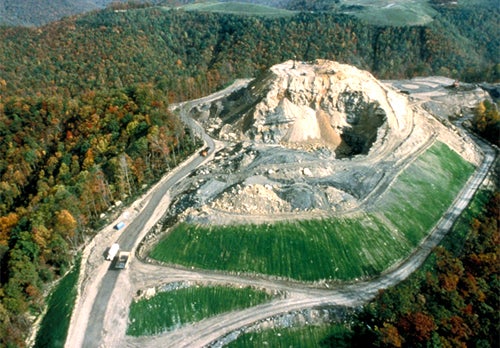 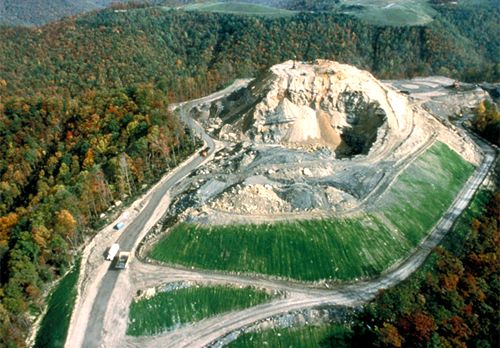 Despite a growing health and human rights crisis, the troubling judicial move comes on the heels of the coal mining industry’s spring ritual of EPA bashing, including a recent pillory of EPA administration chief Lisa Jackson by big coal-booster U.S. Rep. Hal Rogers (R-KY), and the insidiously untrue mantra that mountaintop removal permits “have slowed to a trickle.”

Far from a trickle, according to the EPA, “110 individual and general mining permits have been issued by the Corps of Engineers since the Obama administration began under section 404 of the Clean Water Act.” In a follow up email, EPA spokesperson Betsaida Alcantara noted, “All of the permits are for surface coal mining activities impacting streams, wetlands, and other waterbodies. The activities include valley fills, roads, coal waste impoundments, and other discharges associated with surface coal mining.”

President Obama and his administration have shown a strong commitment to the law and science by vetoing one of the largest mountaintop removal mines ever proposed, Spruce No. 1 Mine in West Virginia. But coal companies and their lobbyists are pushing for more than 100 new mountaintop removal mining permits, seeking permission to blow more mountains up and destroy more mountain streams in even more communities. When so many local communities are facing the same level of devastation, one permit denied is just not enough.

If the Obama administration issues more unlawful and harmful permits, violating the very purpose of the Clean Water Act to protect the integrity of our nation’s waters, coal companies could fill more than 300 more valleys, level more than 30,000 more mountain acres, destroy more than 100 miles of streams and pollute many more local waterways. The stakes could not be higher.

“Our mountains are still being destroyed at an alarming rate, the coal is continuing to flow out of our hollers,” said Teri Blanton with the Kentuckians for the Commonwealth. “Unfortunately the pollution from the mining sites with valley fills from decades back is still polluting the waterways. Heavy metals at toxic levels fill the streams that make up our rivers, where we draw our drinking water.”

We urge the EPA to appeal today’s ruling and continue to exercise its full authority under the Clean Water Act to protect waterways and communities. The Army Corps should also exercise its authority to recognize the clear science and revoke or suspend the permit. Severe harm would occur if the company is allowed to dump mining waste.  Our groups are committed to fighting for clean water and justice in Appalachia until the people in Appalachia get the protections we so deserve.”