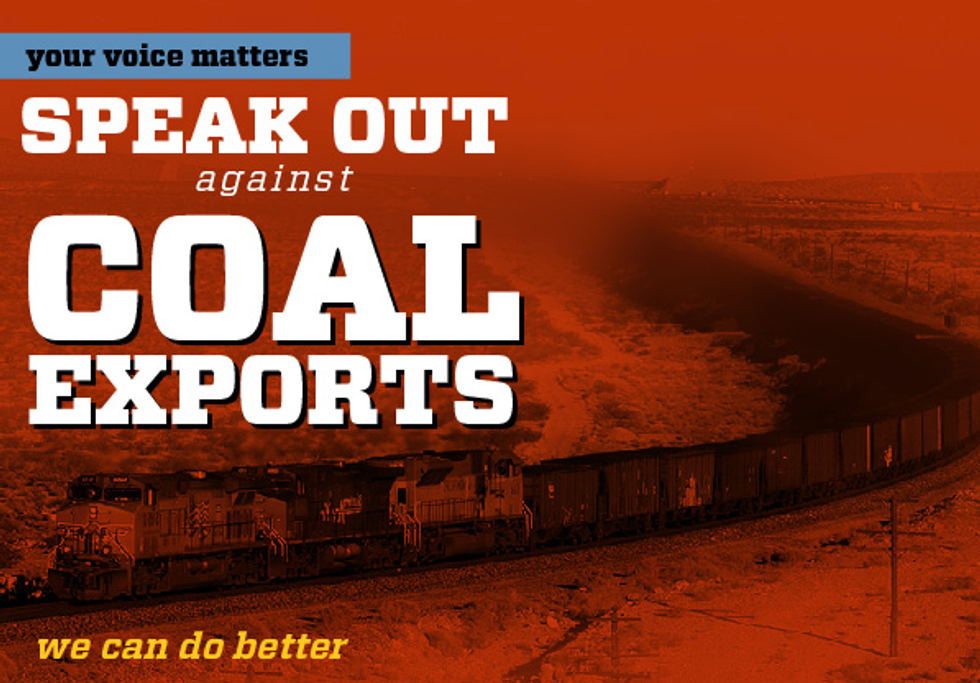 Today, Kinder Morgan announced its decision to walk away from plans to build a coal export terminal near Clatskanie, Oregon along the Columbia River. The announcement is sending shockwaves across the Northwest, where coal export companies have faced unprecedented opposition from local residents, business owners, public health professionals, elected officials, farmers, conservationists and many others.

“This is another huge victory for the people of Oregon and another blow to the coal companies,” states Brett VandenHeuvel, executive director for Columbia Riverkeeper. “The evidence is in that dirty coal export plans are not viable in the Pacific Northwest. Now families across the Northwest can breathe easier knowing that the largest coal export terminal proposed in the State of Oregon is off the table. Another one bites the dust.”

In January 2012, Kinder Morgan and the Port of St. Helens entered a lease option for the company to build a 15 to 30 million ton per year coal export terminal to serve markets in Asia. Overwhelming opposition across Oregon and the Northwest has trailed the proposal since Kinder Morgan proposed the deal. According to residents who attended a Port Commission meeting earlier today, Allan Fore, representative for Kinder Morgan, announced that the company would no longer pursue the project. The Kinder Morgan lease was not on the Port’s meeting agenda.

Originally there were six proposed coal export terminals in the Pacific Northwest, and now three are either dead (Grays Harbor, WA, and Kinder Morgan’s St. Helens proposal in OR) or tabled (Coos Bay, OR). Kinder Morgan’s announcement came just two days after 100 people attended a hearing to oppose the Port of St. Helens seeking to rezone new industrial land that could be used for a coal terminal, and after the City of Scappoose passed a resolution of concerns about coal export.