What If Nestlé and Coke Had to Clean up Their Own Plastic Pollution? 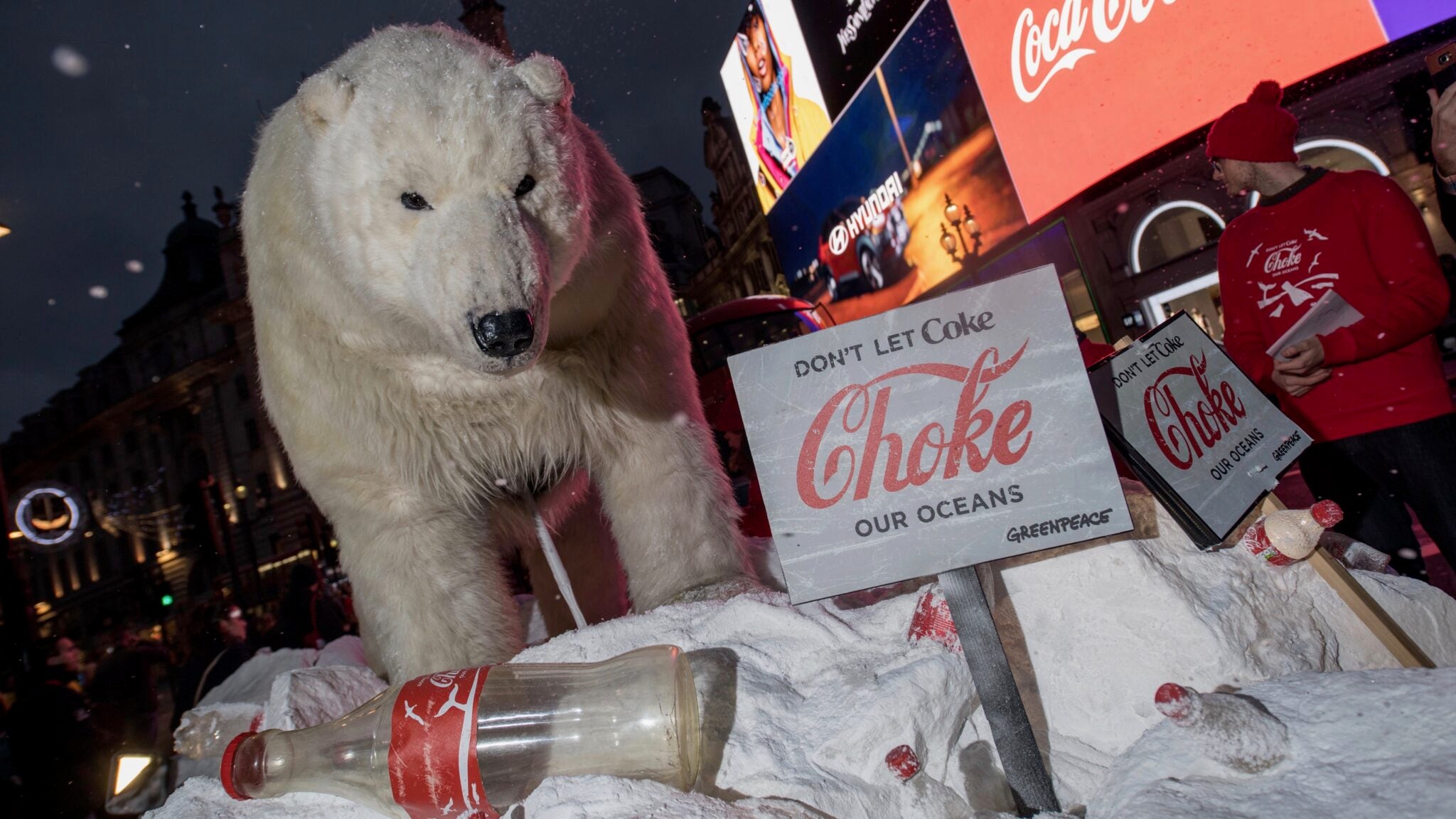 It’s great when consumers take responsibility for using less plastic, and for cleaning up plastic waste in their communities.

But wouldn’t it be better if the corporations that put all that plastic into the marketplace and environment had to take responsibility for cleaning it up?

Plastic waste — most of it from single-use processed food and drink packaging — contaminates our drinking water, soil, air and waterways, including the deepest parts of the ocean.

The Break Free From Plastic Act of 2020 aims to curb plastics pollution by shifting the responsibility from consumers to the companies that produce plastic.

The bill, introduced by Sen. Tom Udall (D-N.M.) and Rep. Alan Lowenthal (D-Calif.), would hold major plastic polluters, such as Nestlé, PepsiCo and Coca-Cola, accountable for their pollution by requiring them to finance waste and recycling programs.

The Break Free From Plastic Act would also place an all-out ban on certain single-use plastics that are non-recyclable, and prohibit plastic waste from being shipped overseas to developing countries.

Plastic pollution is so rampant in our oceans that scientists predict the sea will contain more plastic than fish by the year 2050. It also pollutes soil and freshwater.

Tiny bits of plastic or microplastic are contaminating humans, too. The average person eats at least 50,000 particles of microplastic each year — and we inhale a similar amount — studies show.

Consumers should shop responsibly, sure. But it’s time we held the biggest plastic polluters responsible for the damage they cause to the environment and human health.

Find out more about the Break Free From Plastic Pollution Act Here.

Julie Wilson is communications associate for the Organic Consumers Association (OCA). To keep up with OCA news and alerts, sign up for their newsletter.

Reposted with permission from the Organic Consumers Association.