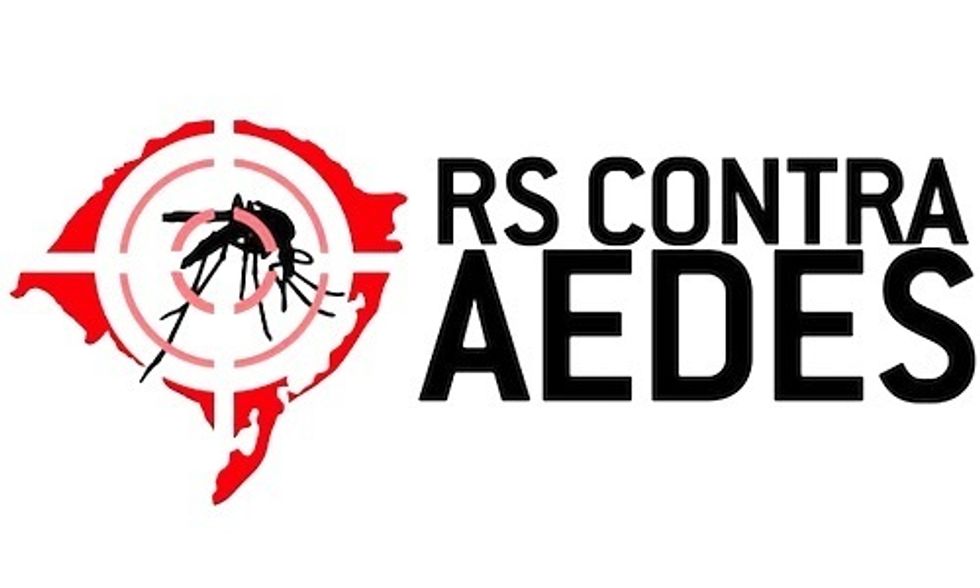 Rio Grande do Sul, Brazil's southernmost state, has suspended the use of the pyriproxyfen—a pesticide that stops the development of mosquito larvae in drinking tanks—to combat the spread of the Zika virus, according to a report from Fox News Latino.

The state government's move came after separate reports from the Argentine group Physicians in the Crop-Sprayed Towns (PCST) and Brazilian Collective Health Association (Abrasco) suggested that the larvicide, not the Zika virus, was responsible for the alarming spike in microcephaly.

In its report, PCST claims that in 2014 the Brazilian Ministry of Health introduced pyriproxyfen to drinking-water reservoirs in the state of Pernambuco, where the proliferation of the Zika-carrying Aedes aegypti mosquito is very high. As it happens, the northeastern state holds roughly 35 percent of the total microcephaly cases across the country. Abrasco's report also linked the pesticide to the abnormality.

The PCST report said that the larvicide, known by its commercial name SumiLarv, is manufactured by Sumitomo Chemical, a "Japanese subsidiary of Monsanto." As word spread of the report, the St. Louis-based agribusiness giant clarified its relationship to Sumitomo, calling them "one of our business partners in the area of crop protection."

According to Fox News Latino, Rio Grande do Sul government officials said Sunday that "the suspension was communicated to the 19 Regional Health Coordinating Authorities, which in turn will inform the respective Municipal Monitoring services" in all cities in the state.

The state's health secretary, Joao Gabbardo dos Reis, said that the "suspicion" of the larvicide's link to microcephaly led the organizations to decide to "suspend" the use of the chemical, even though the relationship between the larvicide and microcephaly has not been scientifically proven.

Gabbardo sent this tweet Sunday that translates to: "RS [Rio Grande do Sul] suspends larvicide that can be related to microcephaly."

He also tweeted today: "In a moment I'll be in Gente, talking about prohibition of larvicide and Zika." #BandRS @andrelmachado @ozirismg"

Brazil's health minister, Marcelo Castro, however, dismissed the larvicide's link to the congenital condition which causes abnormal smallness of the head.

"That is a rumor lacking logic and sense. It has no basis. (The larvicide) is approved by (the National Sanitary Monitoring Agency) and is used worldwide. Pyriproxyfen is recognized by all regulatory agencies in the whole world," Castro told reporters in the city of Salvador.

The government said it only used larvicides recommended by the World Health Organization (WHO) and indicated that no scientific study has linked pyriproxyfen to microcephaly.

Sumitomo Chemical issued a statement to Fox News Latino saying, "There is no scientific basis for such a claim," adding that the product has been approved by the WHO since 2004 and the U.S. Environmental Protection Agency since 2001.

Monsanto issued a response on Saturday to the "misinformation and rumors on social media."

Monsanto's post, The truth about Monsanto and the Zika virus, reads:

You may have seen misinformation and rumors on social media regarding Monsanto, the Zika virus and microcephaly. Unfortunately, this misinformation causes unwarranted fear and distracts from the health crisis at hand and how you can take steps to protect you and your family. Here are some facts:

The Zika virus is a tragic and critical health issue. Dealing effectively with such an important health threat requires a focus on the facts. As a science-based company working to help meet some of the world’s biggest challenges we support all efforts to combat this health crisis. We hope all efforts will be taken based on the facts, not rumors.