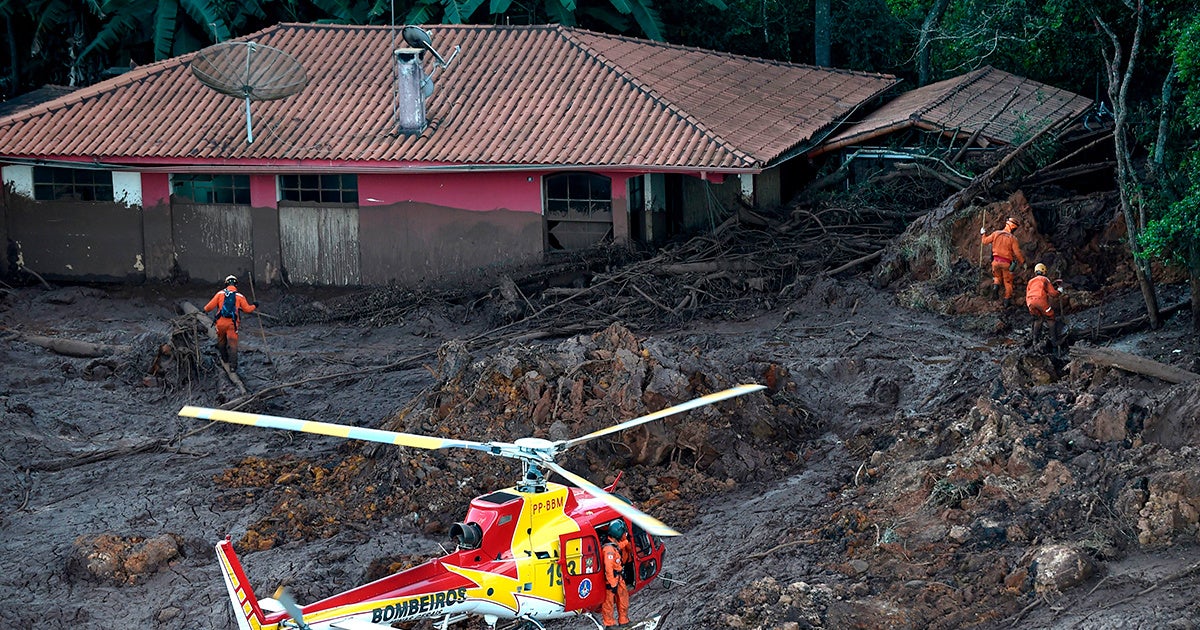 Brazil endured one of the deadliest mining disasters in its history when a mining dam collapsed Friday in the southeastern city of Brumadinho, The New York Times reported.

The death toll rose to 58 by Sunday, a spokesperson for the Civil Defense said, and 305 people are missing. Rescue operations had to pause Sunday when another nearby dam looked ready to burst and 3,000 were evacuated. The evacuation order was later lifted when authorities determined the second dam was safe, CNN reported.

Before and after images of the #dam collapse near #Brumadinho, #Brazil where hundreds of people are still missing. https://t.co/JiNvE7acHA pic.twitter.com/oFHoW7ufBM

Both the ruptured dam and the dam that threatened to burst are owned by the iron ore mining company Vale, which also co-owned a dam that burst three years ago in the city of Mariana, killing 19 and earning the title of worst environmental disaster in Brazil’s history.

“We are not dealing with an accident, but with a crime against people and nature. How many lives do we still have to lose [until] the Brazilian state and mining companies learn from their mistakes?” Greenpeace Brazil Campaigns director Nilo D’Ávila said in a statement reported by CNN.

However, there is concern that Brazil’s newly elected right-wing President Jair Bolsonaro will not act to improve safety standards for the mining industry, since he promised during his campaign to ease fines and regulations for industry, The New York Times reported further.

Bolsonaro did promise on Twitter that his government would act to prevent more collapses following the disaster, The Guardian reported.

“These are not exceptional events. Dams rupture. More will come,” State University of Rio de Janeiro Geography Professor Luiz Jardim told The New York Times. “Either the monitoring system is flawed, or companies have figured out how to work around it.”

Another safeguard that failed Friday was the alarm system that mining companies are supposed to put in place to warn nearby residents of a collapse. The alarm sounded ahead of Sunday’s evacuation, but not Friday’s rupture.

“They told us that if anything ever happened, an alarm would go off to give us time to get everything out,” collapse survivor and 39-year-old machine operator Dari Pereira told The New York Times. But that didn’t happen, and he and his family had no time to retrieve their car, clothing or pets. “Seconds after we left, I saw a wave drag away everything, the house, everything,” he said.

The collapse hospitalized 23 people and left mine waste referred to as tailings that officials say will be contained within two days, CNN reported Monday. The Brazilian National Water Agency said it would supply water to the impacted area.